Hundreds of people have died taking selfies, and the number is on the rise

Don’t kill yourself to get that epic shot for the ‘gram. 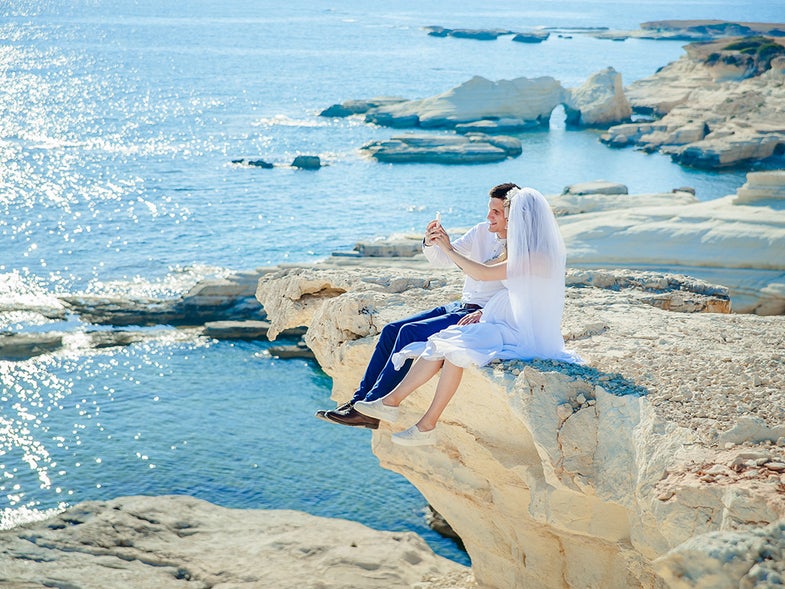 Don’t kill yourself to get that epic shot for the ‘gram. Seriously, it’s not worth it.
A new study published in the Journal of Family Medicine and Primary Care reports that during October 2011-November 2017, 259 people were killed while shooting selfies. But researches behind the study warn that the numbers may be even higher—for example, accidents that happen alongside roads are often classified as a Road Traffic Accident—”the true magnitude of problem is underestimated,” researchers wrote.

According to their research the highest number of deaths occurred in India, Russia, and the United States. Drowning, transportation-related incidents (i.e. high speed trains), and falling were the leading causes of selfie-related deaths. People ages 20-29 accounted for the highest number of deaths. The authors of the report concluded that to curb selfie deaths “places such as water bodies, mountain peaks, and over tall buildings,” be deemed no-selfie zones.

Although it’s a nice idea, designating something as a “no-selfie” zone probably isn’t going to stop people from acting stupidly to get a shot for their social media channel.

Over the last few years there have been countless reports of social media influencers sneaking into protected areas of National Parks to get a unique shot, and doing profound damage in the process. They might not lose their life, but they are harming wildlife and fragile landscapes and often encouraging others to do the same—so they can also get the shot, upload it to their social media channel and prove that they did something.

So, please, use your head when you’re out shooting. Walking right to the edge of a waterfall-adjacent cliff is dangerous—it’s slippery and one misstep means death. Standing near active train tracks is dangerous—you might get hit by a train. Getting close to wild animals is dangerous—they might eat you.

Instagram is fun and all, but you shouldn’t put your life at risk to get that shot.