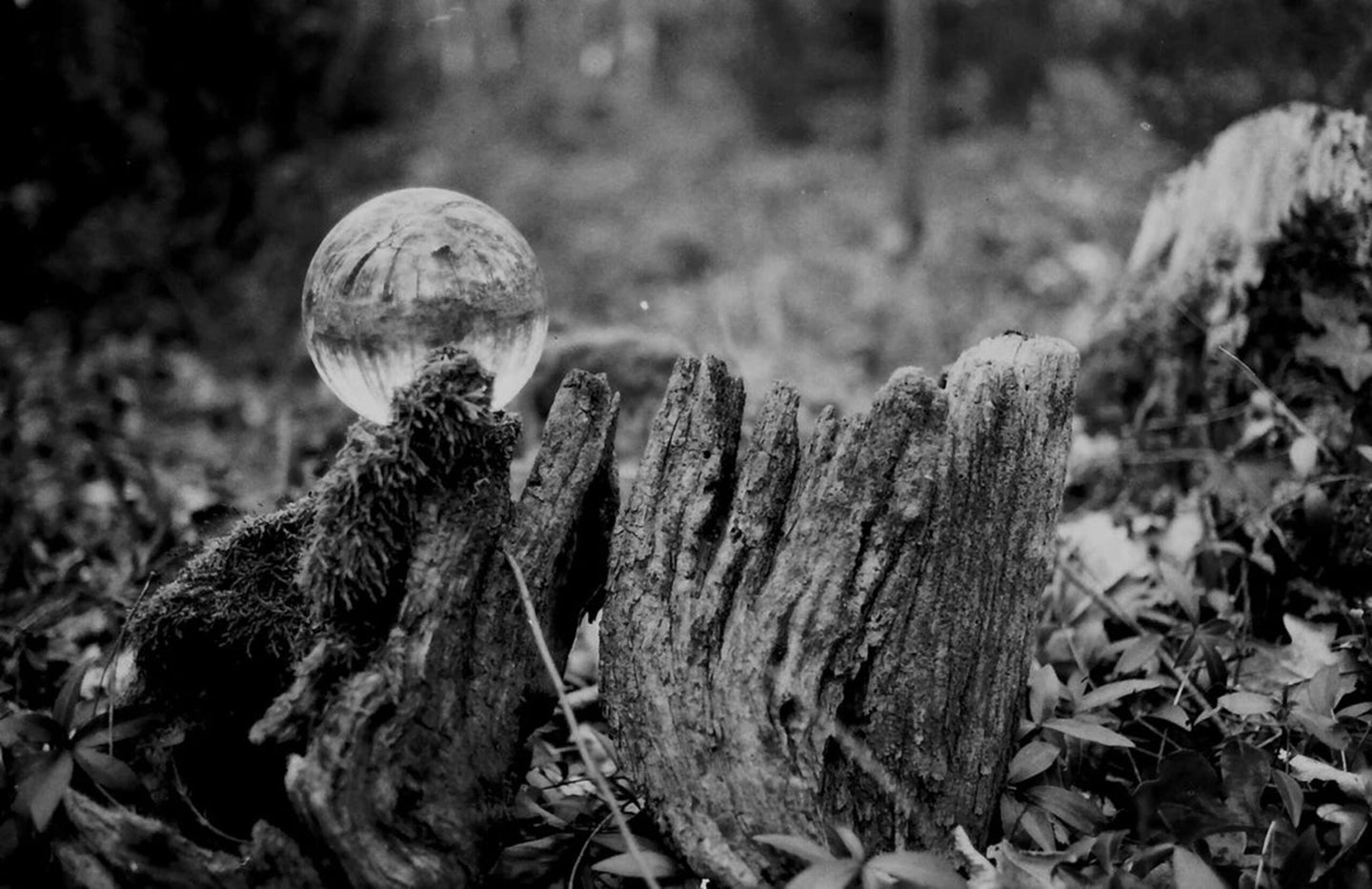 The analog photography industry is going through some strange times. Film photography hasn’t been this popular in years, yet film stock is getting harder to find—or it’s increasing dramatically in price—left, right, and center. It’s always a joy, then, when we get to report some good news: German film manufacturer ORWO is releasing a brand new black-and-white 35mm film later this year.

While ORWO might not have the same name recognition as, say, Kodak or Fujifilm, it’s a brand with just as much history. Founded in 1909 in Wolfen, Germany, as an offshoot of AGFA, it’s been making film for more than a century. In fact, it was one of the biggest film manufacturers in the Soviet Union during the Cold War, producing film in East Germany that was shot by photographers on both sides of the Berlin Wall.

Wolfen NP100, though, is the company’s first new film in 50 years. It’s part of a push by the company following a merger and financial restructuring to start a new chapter for the storied brand.

Wolfen NP100 is an “exceptionally” fine-grained ISO 100 35mm B&W photographic film. According to the announcement on Instagram, it’s a successor to the company’s NP15, NP20, and NP27 films which, even though they expired in the 70s, are still being shot today with “wonderful results.”

Judging by the initial samples provided, along with ORWO’s description, we’re expecting it to produce results similar to Ilford Delta 100 (which we love). That being said, we’ll hold off making any absolute assessments until we run a roll or two through a camera and view the results.

Given the name, it’s no surprise that NP100 is being produced in the company’s factory in Bitterfeld-Wolfen, where it’s been making film since 1910.

How to get some Wolfen NP100

NP100 is being released in a “strictly limited run” of 36,000 36-exposure roles. Previous announcements had suggested that the film would be available in April but transport delays (which are no surprise given the ongoing supply chain crisis) have delayed the timeline a bit. It is now expected to start shipping in June.

NP100 is available for pre-order right now through ORWO’s online store for $11 a roll. If you’re putting in an order, we’d suggest also checking out the company’s UN54, NP400, and DN21 films. UN54, in particular, is a great, versatile B&W film stock.