Another day, another new film announcement! When it launches, Fugufilm 400 will be the only ISO 400 color slide film on the market. 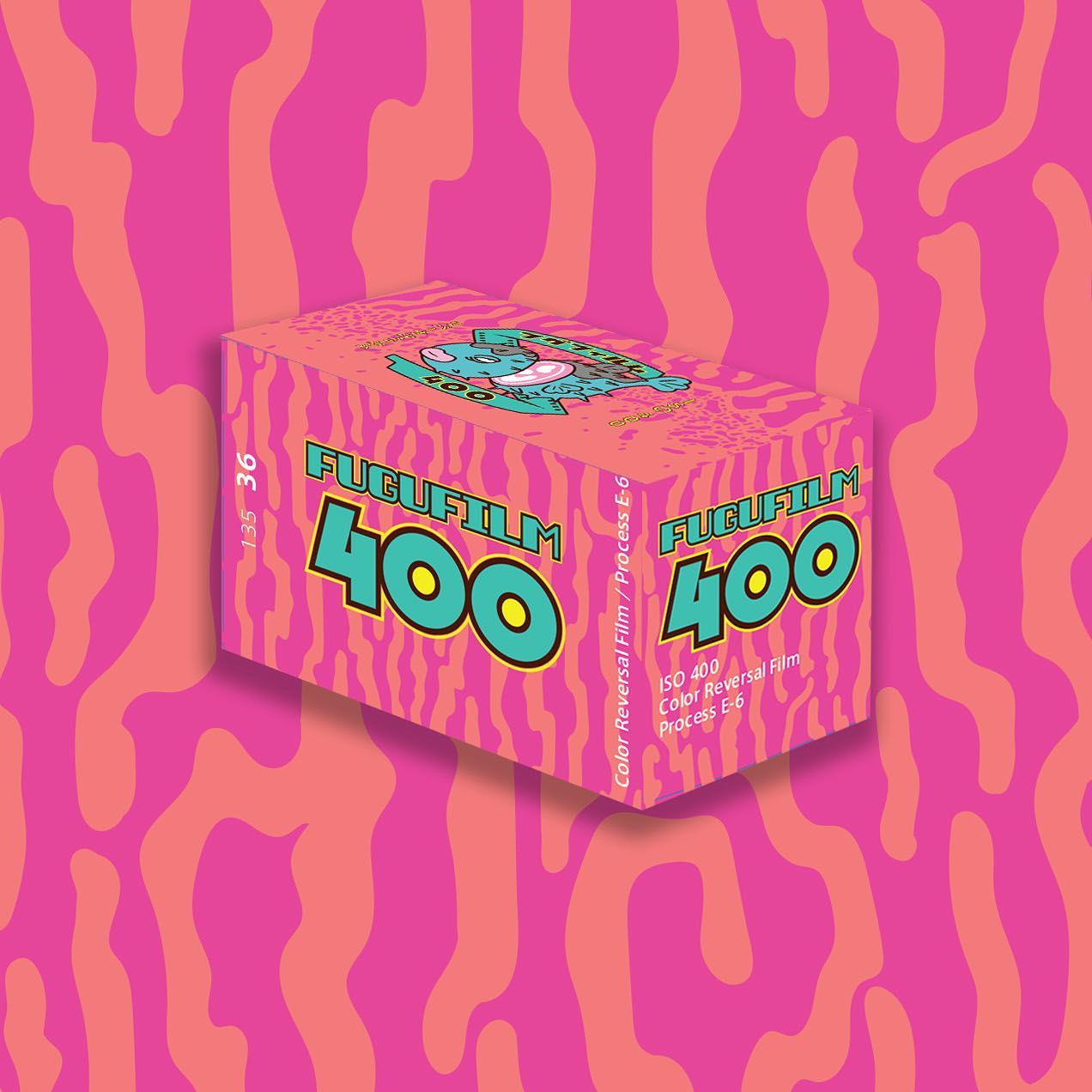 Good things clearly come in threes because today the folks at Japan Camera Hunter (JCH) teased a brand-new ISO 400 color slide film, the third new color film to be announced this week! On Monday Kodak unveiled plans to offer Kodak Gold 200 in 120 medium format. That same day, CineStill announced a crowd-funding campaign for a new daylight-balanced ISO 400 color film in both 35mm and 120 format, called 400Dynamic (it has since been fully funded).

An ISO 400 color slide film is a big deal

Presently, there are no color slide films on the market faster than ISO 100. The last remaining ISO 400 color slide film, Fujifilm’s Provia 400X, was discontinued in 2013. So this announcement from JCH is definitely a big deal for the film photography community. And it opens the possibility of using color slide film in a much wider range of shooting scenarios.

Fugufilm 400 is developed using standard E-6 processing, the same used by other slide films, like Kodak Ektachrome and Fujichrome.

What is slide film?

Slide film, also known as reversal film, is beloved by many photographers for its ability to record images that are brighter and more vibrant than color print film. That said, it’s also more difficult to work with. Slide film has much less exposure latitude than print film, so one must truly nail the exposure when shooting it.

Fugufilm 400 is the second film stock launched by Japan Camera Hunter. Back in 2016, the brand unveiled Street Pan 400, a B&W 35mm film manufactured by the Belgium-based brand Agfa. And in 2017, JCH added 120 medium format Street Pan 400 to its lineup.

What can we expect from Fugufilm 400?

Only a handful of images accompany JCH’s teaser of Fugufilm 400. But judging from these, we can expect punchy colors and reasonably fine grain. Unlike slower-speed slide films, photographers should be able to use Fugufilm 400 in situations outside of bright sunny days and studio settings.

We still don’t know who’s making this new film stock, but perhaps the film’s uh, strange name, is meant to hint at its true manufacturer?

When will Fugufilm 400 be available?

Beyond the details listed above, we don’t know anything else about this forthcoming film stock. But JCH promises more information by the end of the week. So stay tuned. We’ll update this story when we know more!