Thanks to an EPA rule passed in March, US photographers will no longer be able to get Fujifilm Velvia 100 slide film. 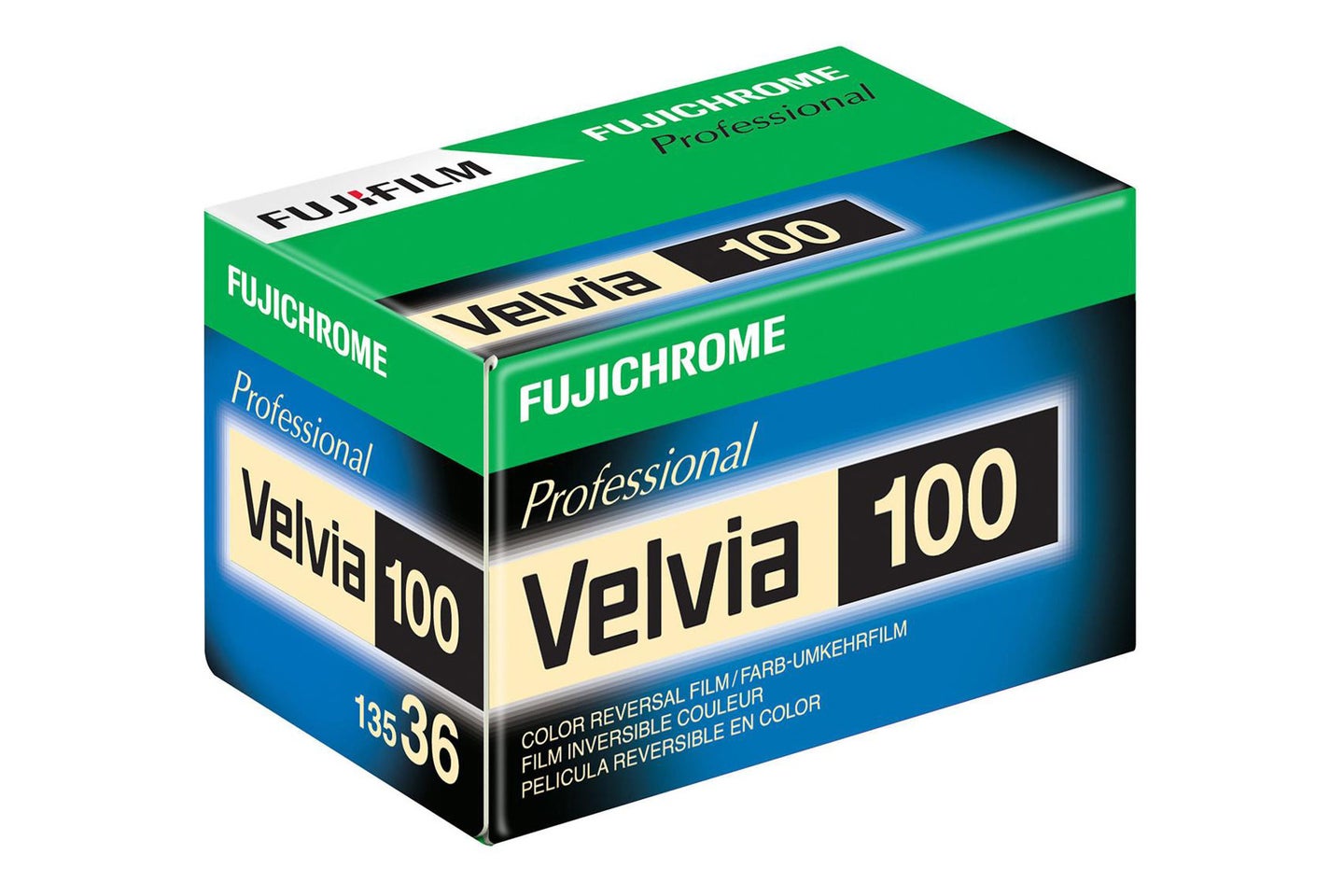 Fujifilm's slide film is officially discontinued in the US. Fujifilm
SHARE

It has been a rough year for fans of Fujifilm’s analog photography offerings. Earlier this year, the company had to discontinue its very popular Pro 400H negative film because it couldn’t procure a necessary ingredient to make the emulsion. Now, rules from the Environmental Protection Agency won’t allow Fujifilm to continue selling its Velvia 100 slide film as of September 5, 2021.

The Phoblographer originally spotted the notice, which is posted to the official Fujifilm site. The impending ban relates back to a rule passed on March 8 of this year. Part of the Toxic Substances Control Act prohibits sale and commercial use of a chemical called isopropylated phosphate (3:1).

Even though Fujifilm claims Velvia 100 contains just 0.0003 percent of the chemical, it’s enough to run afoul of the rule. As a result, Fujifilm immediately discontinued the stock even though the EPA won’t start enforcing the ban until September. A quick survey of the common film sales sites—including Unique Photo, B&H, and Adorama—all show the film as unavailable.

Fujifilm hasn’t announced what it plans to do about availability in other countries. The US is a huge market, though, and film is already a niche product at this point.

Does this mean the Velvia in my fridge is super valuable now?

When Fujifilm discontinued Pro 400H, prices on the secondary market shot super high. So far, it doesn’t look like Velvia has done the same thing. That’s almost certainly due in part to the chemical ban preventing any commercial labs from processing Velvia 100 after the September 5 enforcement date rolls around. Developing C-41 negative film at home has gotten very easy thanks to numerous chemical kits. Developing slides is still slightly more complicated.

Before its discontinuation, Velvia was already fairly expensive, too. Rolls of 35mm Velvia 100 hovered up near the $20 mark for 36 exposures. Labs often charge a premium for developing slides, too. That means your overall cost could climbed above $1 per 35mm frame.

What do we shoot now?

While it’s always sad to see a film leave the market, this one doesn’t come as a huge surprise. Fujifilm can still produce its slower Velvia 50 film stock, as well as its more popular Provia 100f slide film. Of course, Kodak also sells its Ektachrome in both 35mm and 120, but the prices have been creeping up. A 35mm roll of Ektachrome will set you back $20, while 120 rolls are almost $14. Those prices make it nearly twice the price of Kodak’s super-fine-grained Ektar 100 negative film, which is also easier to get processed.

If you’re in the US, you can still pick up some rolls of Velvia 100 on the secondary market and get them processed before September. If you have some chilling in your freezer and you don’t expect to shoot it before then, now is a good time to start learning how to process your own—or sling it up on eBay before the demand dries up.