Wolfen NC500 is based on a legendary Agfa film stock used in the Oscar-winning film ‘Out of Africa.’ 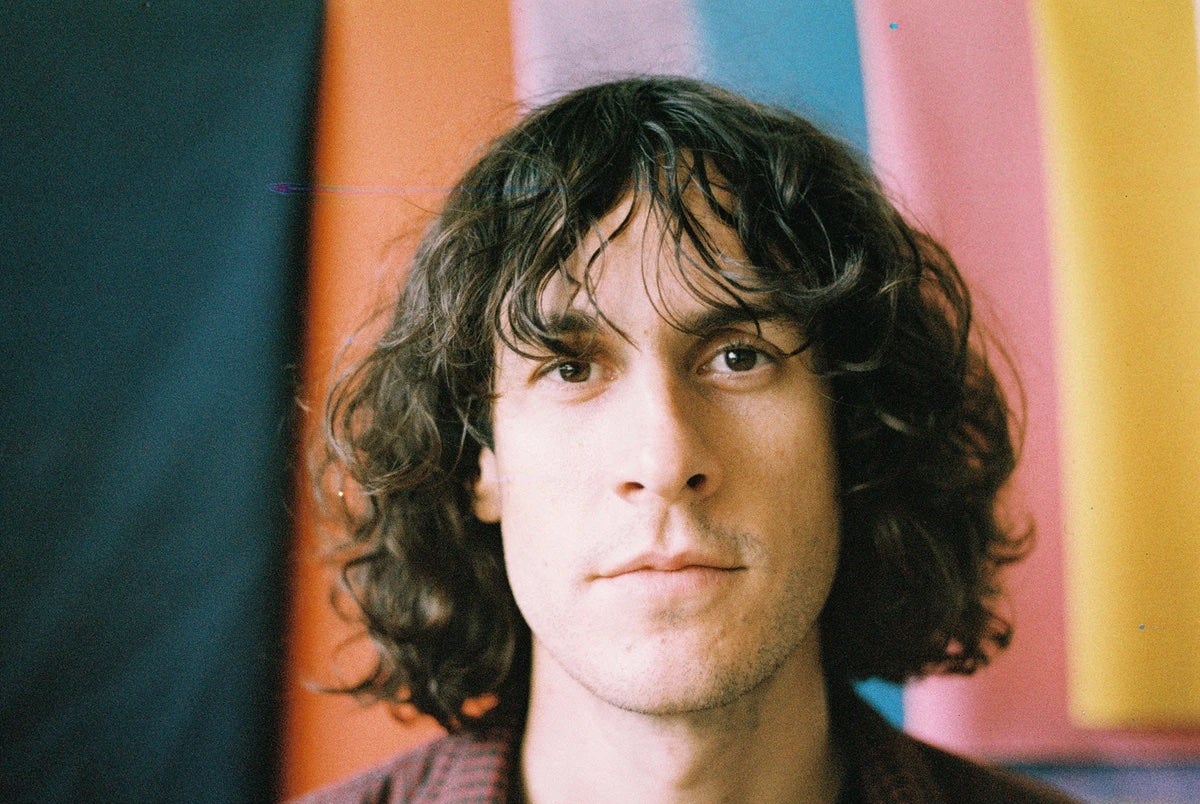 All about Wolfen NC500

When announcing Wolfen NC500, Orwo was clear: This isn’t just any old color film. Though it’s processed using standard C-41 chemicals and packaged with 36 exposures, it has a quirky ISO of 500. The company also chose to base the new film on a certain venerated film stock, Agfa XT320, which some may know from the Academy Award-winning 1985 film, Out of Africa (also, Who Framed Roger Rabbit). The film will be manufactured at Orwo’s historical plant in Bitterfeld-Wolfen, Germany, where its produced film photography products since 1910.

The Agfa stock was characterized by its greens, desaturated shadows, and enhanced grain. Orwo notes that it kept these qualities in mind when formulating Wolfen NC500. The result delivers a charmingly grainy, soft look that alludes to times of Hollywood past.

“With Wolfen NC500, we are not trying to imitate current stocks available on the market; we are creating an alternative, something with different characteristics and a different palette,” Orwo writes. That is to say, if you’re looking for a replacement to the ever out-of-stock (or so it seems) Kodak Portra 400, you can keep on moving. However, if the possibility of a cinematic feel delights you, then picking up a few rolls probably isn’t a bad idea.

Wolfen NC500 is available for preorder now through Orwo’s online shop, priced at $16 per roll including tax, but excluding shipping. Orwo expects order fulfillment will begin in July.