The Nikon Z9 uses a Sony sensor, so what?

Technology analysis firm TechInsights just tore down the Z9 and confirmed it makes use of a sensor manufactured by Sony Semiconductor—here's why that's not surprising at all. 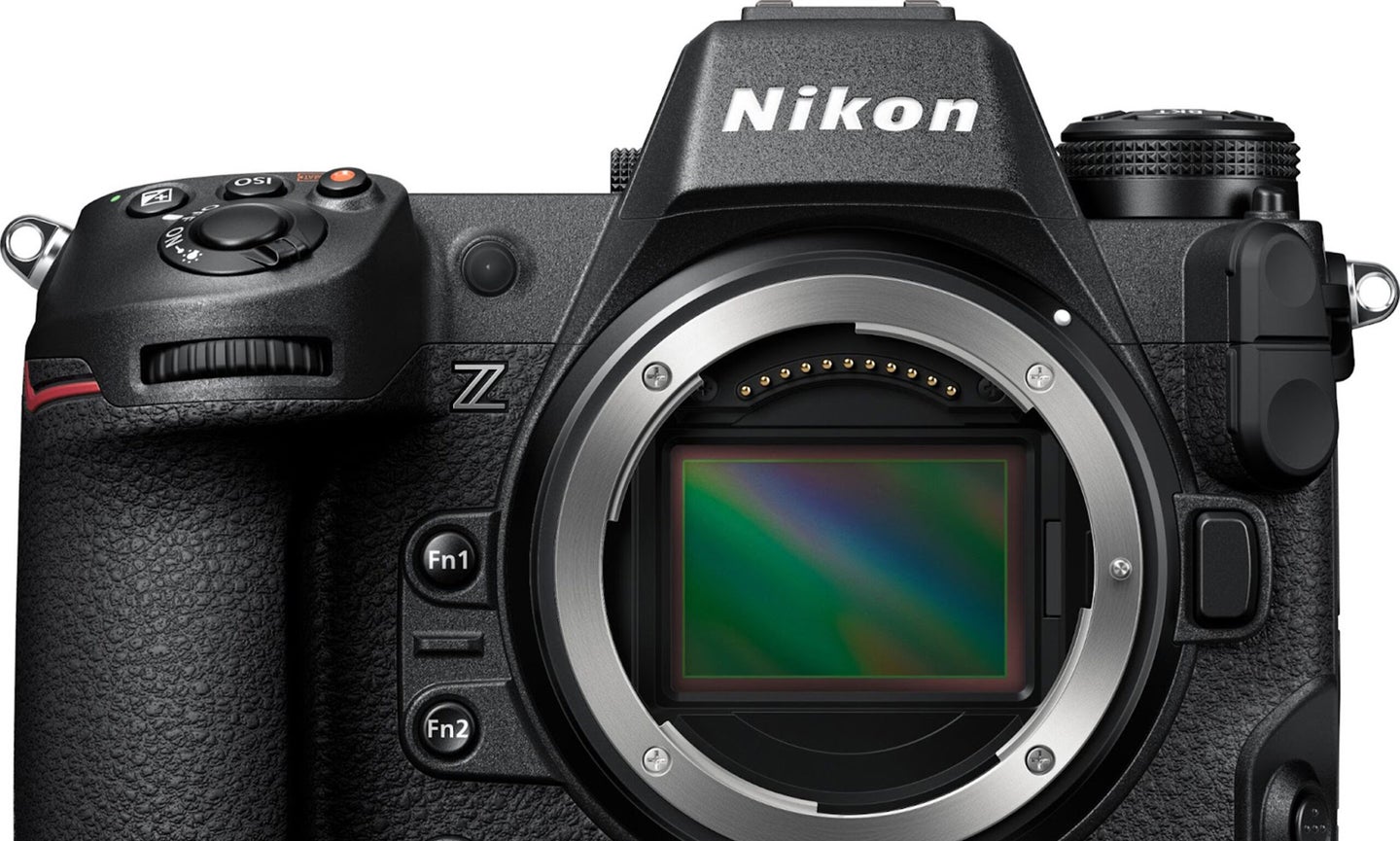 Nikon said it designed the Z9’s sensor; TechInsights says Sony made it. What gives?. Nikon
SHARE

The internet, or at least a portion devoted to digital photography news, is suddenly aflutter. A new report from the folks over at TechInsights just revealed the maker of the imaging sensor at the heart of the Nikon Z9 flagship mirrorless camera. And that sensor is, drum roll, please… The Sony IMX609AQJ.

But wait, didn’t Nikon say it designed the Z9’s sensor itself?

This is *not* surprising news

Well, yes, Nikon did and indeed still does—a paragraph on the Nikon Z9 product page detailing its sensor leads with the words “Designed by Nikon.”

But this isn’t a new story. Nikon has been telling us for years now that it designs its own sensors, and its product pages likewise often promote in-house design. Yet, over and over, companies like TechInsights have revealed that chips in Nikon’s cameras were manufactured by Sony Semiconductor Solutions. (See, for example, the Nikon D90, D7000, D600, or D800, all of which also use Sony sensors, as first reported by TechInsights‘ predecessor, Chipworks.)

So how can Nikon’s claims and the third-party research be reconciled? The answer is actually pretty simple. For the right price, Sony Semiconductor will happily manufacture existing chips to a brand’s specifications.

And to our understanding—although obviously, neither company is keen to discuss the matter in public—Nikon has long been doing precisely that. Although it has sometimes, in the past, designed sensors entirely in-house, more often it takes an existing off-the-shelf Sony sensor design and then requests the changes it wants to meet its own needs.

Nikon’s DNA can be found in these Sony-manufactured chips

So while Sony handles the manufacturing and perhaps the design work of the underlying chip, when Nikon says it designed a sensor, it’s doing so because that Sony-manufactured chip contains some of Nikon’s own intellectual property.

The sensor design without those tweaks might, possibly, be available to another manufacturer at the same point in time. But the version with Nikon’s tweaks is available to Nikon, and Nikon alone. (And the info Nikon provided would almost certainly be siloed within Sony Semiconductor Solutions, not shared with other divisions like Sony Electronics, manufacturer of cameras like the Alpha 1.)

And using a variation of Sony’s latest chip is actually a good thing. Sony dominates in the sensor market for a reason. Nikon is also far from the only manufacturer to make use of its rival’s sensors. Just last year, French market research company Yole Développement reported that Sony alone owns 40% of the CMOS image sensor market. Second-placed Samsung, at 22%, managed barely more than half the revenue of its rival, while third-placed Omnivision was the only other firm to (just barely) make it into double digits.

We now know the exact sensor model but does it matter?

So what have we learned today? Well, we now know that the Nikon Z9 is based around a previously-unknown sensor variant, the Sony IMX609AQJ. (We searched and could find no other record of any other IMX609 sensor model on the company’s site or the broader internet.)

We also know it’s likely based on the pixel structure underlying one of Sony’s in-house chip designs, but we don’t know which or what tweaks were made.

So does any of this really matter to anyone not manufacturing cameras themselves? No, not really. The Nikon Z9 is already a known entity. It’s an incredibly popular camera that’s fast outselling its rivals, and has been showered in awards left, right, center, and everywhere else, too. And it would have been far more surprising if we’d learned that it wasn’t using a Sony sensor or some variant thereof.

Ultimately, reports like these aren’t really intended for the general public. While the tech media—ourselves included—is always looking out for a story, this particular old saw is now verging into hackneyed cliche territory.

Yes, the Nikon Z9 is based around a Sony sensor with Nikon’s own tweaks, just as we’ve come to expect based on past Nikon cameras. But will learning information this banal have any impact on your next photo or video shoot, improve your photography, or, for that matter, even do much to inform your next camera purchase? We rather doubt it.