As backlash against suggested posts boils over, Instagram tries to explain itself. 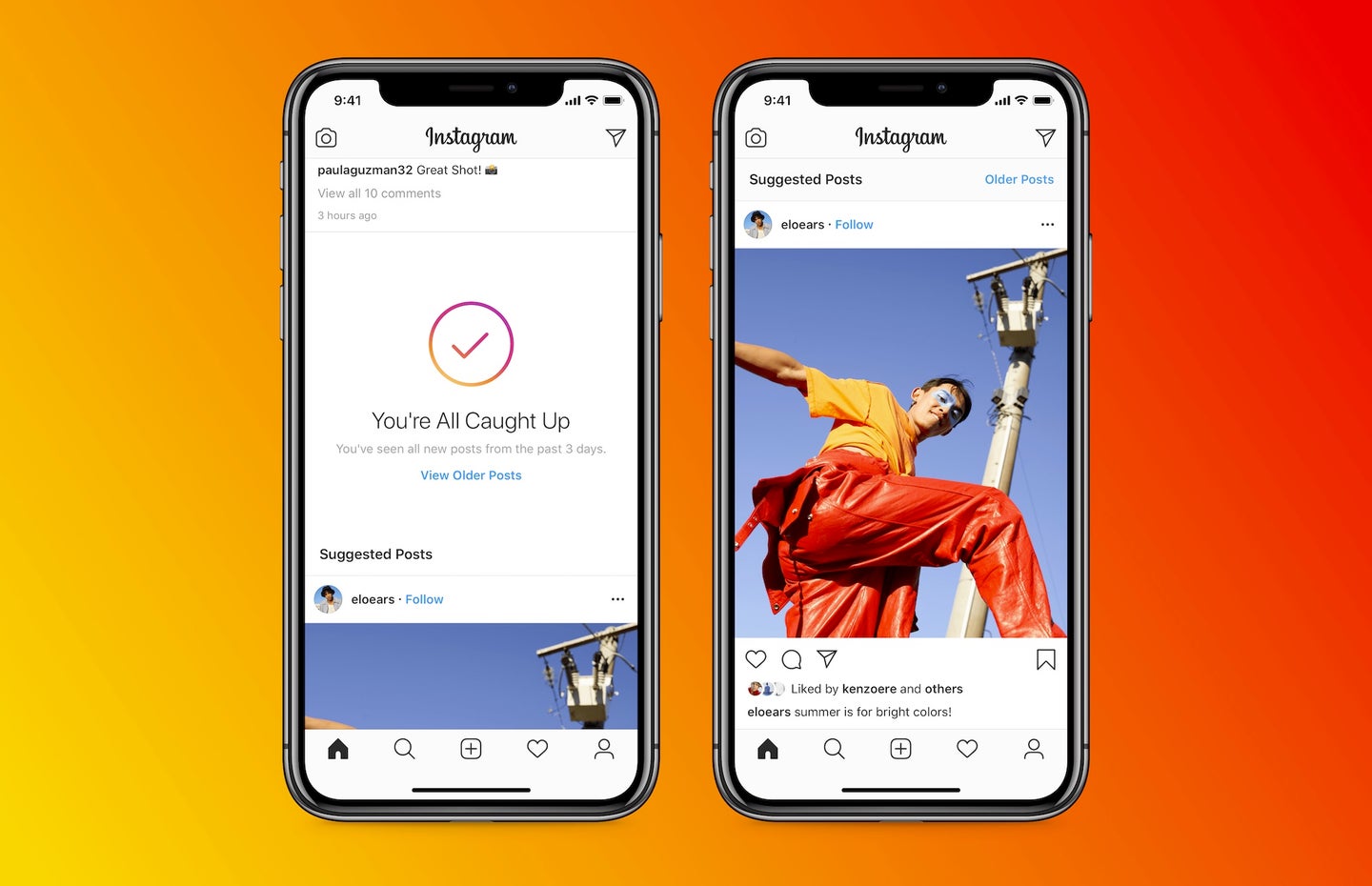 Since 2016, Instagram’s algorithms have been a source of drama. Many users insist they want a chronological feed of the accounts they follow while the developers keep adding more algorithmically suggested content.

Things came to a head a few weeks ago when a petition championed by the Kardashians for Instagram to stop trying to be TikTok solicited a reply from Instagram head Adam Mosseri. The uproar was so bad, that in an interview with Casey Newton from The Verge, Mosseri acknowledged users weren’t happy with the approach to suggested posts and said Instagram needed to “take a big step back and regroup.”

In a slightly cringey blogpost involving a sci-fi loving alien, Instagram has explained more about how its controversial “Suggested Posts” feature works. Nothing about it is particularly groundbreaking, but it’s still interesting to see Meta (Instagram’s parent company) address the controversy head-on.

Presumably, this blogpost is an attempt to rehabilitate how users think about suggested posts. By showing how the new sausage is made, Instagram is, perhaps, hoping that they can convince folks to love it.

Instagram has two systems for suggesting posts to users: “Connected” and “Unconnected”.

The Connected system is what’s used to rank posts by the accounts you follow and interact with. It takes all the content that’s been posted since you last refreshed your feed and ranks it based on things like the amount of engagement it’s had and how much you interact with the other user. It’s then served up to you on your Home screen.

The Unconnected system is what’s used to find suggested posts from users you don’t follow. It takes “implicit” signals from the kind of accounts you follow and content you interact with to generate “seed” candidates for its recommendation algorithm.

The next step is to generate a list of potential candidates from the seed. This is where the algorithm really kicks into gear. It uses various machine learning principles—like embeddings based similarity and co-occurrence based similarity—to find accounts and content that are similar to the seed.

From this big list of candidates, Instagram has to pick which content to show you. To do this, it attempts to rank all the generated candidates based on what you’re most likely to enjoy or engage with. The AI uses a “plethora of features” to make these decisions, including things like how much engagement each post has, what kind of content it is, how popular the user is, and so on.

And from that, the suggested posts appear on your Home page.

According to Instagram, their guiding principle is that any suggested content “Feels Like Home.” The idea is that the algorithm should serve up the kind of content that you would curate for yourself—if you knew it existed.

Of course, all the recent uproar—and Mosseri’s admissions—suggest that Instagram has thus far failed in that respect. Anecdotally, I’ve found the suggested posts to be a major annoyance. I snooze them for 30-days every time they pop back up.

Still, it’s clear that this is the direction Instagram is going to continue to go. The blog post closes with the developers stating that, “Overall, we are committed as a team to deliver a personal, relevant, useful, and curation-worthy feed which prioritizes long term quality of the product.”

Maybe they should just bring back the chronological feed.