‘Virtual photography,’ once obscure, is now on the rise

In a nod to the genre's growing popularity, Flickr is adding a new category for images captured in video games and virtual platforms. 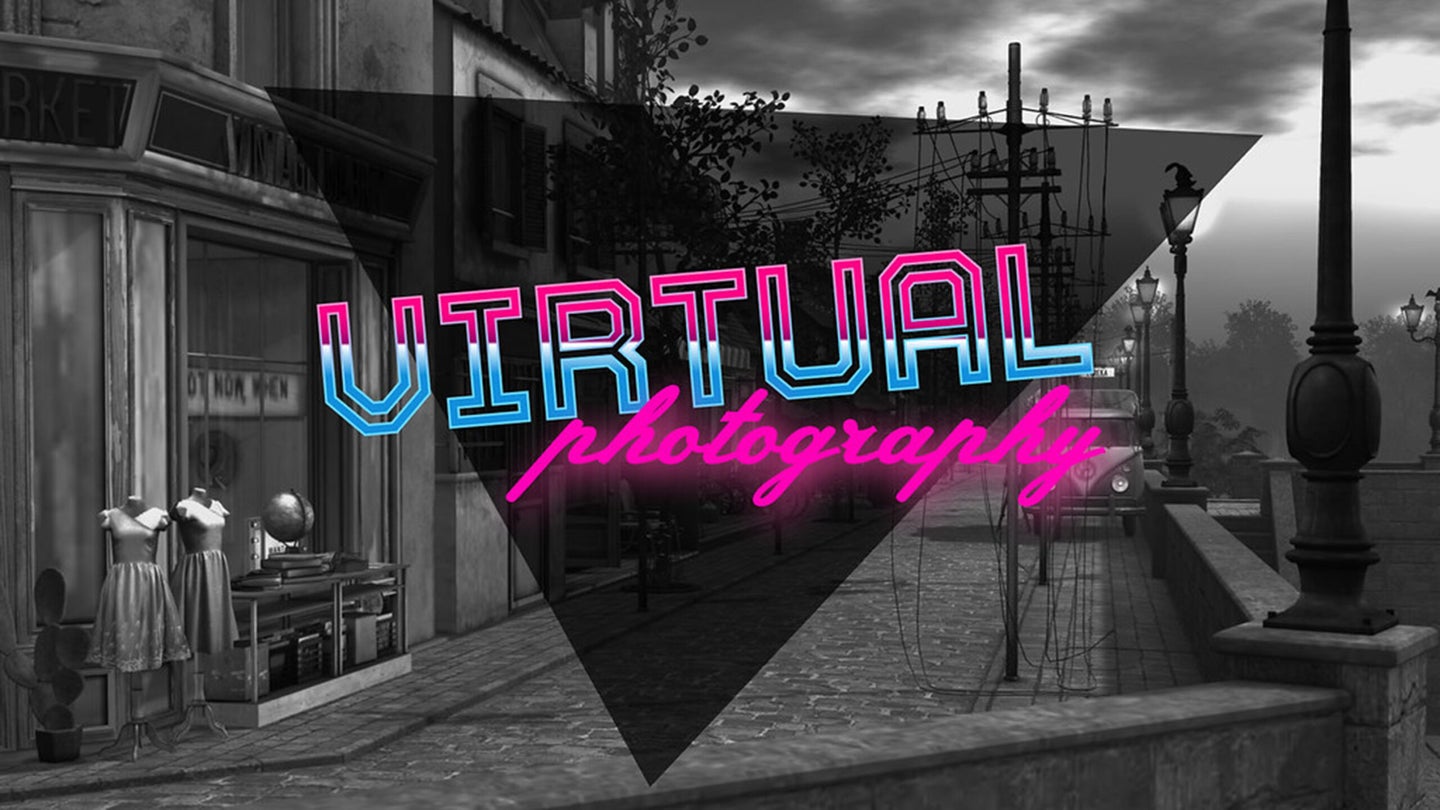 Flickr announced this week that it will be adding a new category to its platform: virtual photography. “Photographs” captured in video games or other virtual platforms like Second Life will now have a place on Flickr alongside other photos, illustrations and artworks, and screenshots. It’s a big sign that the once-niche genre is on the rise.

What is virtual photography?

As modern video games have become more visually impressive and photorealistic, developers have added photo modes to let players show off the beauty of the world around them. This has created an increasingly popular photographic sub-genre called virtual photography (or just video game photography).

Related: ’35mm’ is a photography-themed videogame set in a post-apocalyptic world

Some games, like Horizon Zero Dawn, The Last of Us Part 2, Spider-Man: Miles Morales, and Red Dead Redemption 2, enable the player to pause the game, position the camera anywhere, adjust camera settings like the depth of field, and even pose the character how they like. It allows for a huge amount of creativity, and it’s what separates virtual photography from simple screenshots.

Until now, virtual photography didn’t fit neatly into any of Flickr’s categories. Virtual photographs aren’t really photos, nor are they quite digital artworks or screenshots.

In its announcement, Flickr highlights the fact that virtual photographers will now be able to search the site to see video game photographs from other artists, without having to look at “real-world photography or other art and illustration”.

A genre on the rise

Related: Someone hacked a Game Boy Camera to shoot with Canon DSLR lenses

Like any other photo contest, there are multiple categories including Portrait, Outdoors, and Action, and some pretty cool prizes. The top 20 entries will get fine art prints of their work and will be displayed in a gallery exhibition in New York, while the three overall winners will also receive an invitation to the exhibition opening and an MSI Raider laptop.

You can enter from now until October 16. The winners will be announced in November.