On Earth Day, love the planet by considering a pre-loved camera 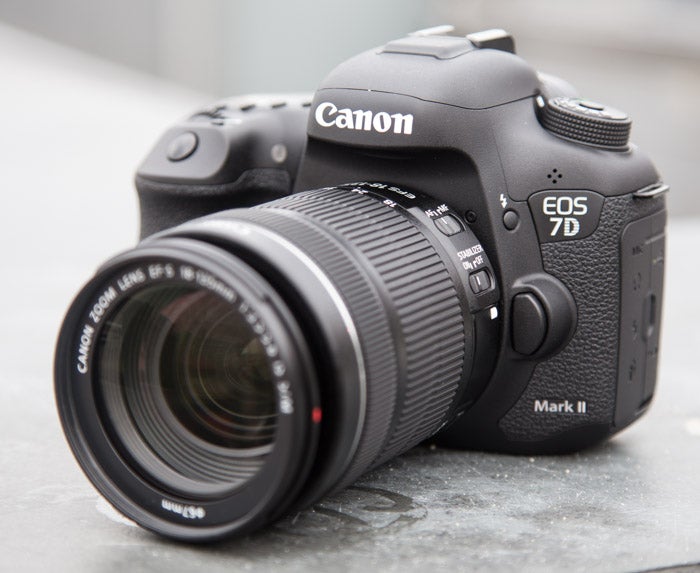 Today is Earth Day, your annual reminder that this planet is all we’ve got. For Earth Day 2022, all of us—businesses, governments, and citizens—are being called on to “act (boldly), innovate (broadly), and implement (equitably)” with “everyone accounted for, and everyone accountable”. It’s a big mission statement, but one way that photographers can step up is by buying more used gear instead of new.

Peak Design, the camera bag company out of San Francisco, is making things easy. For Earth Day it is redirecting its full site to its pre-owned market place. It got us here at PopPhoto thinking about why buying used makes so much sense.

Unlike, say, cars, almost all the environmental cost of photography gear is front-loaded. The environmental toll of extracting the raw materials, manufacturing them into a camera, and shipping that camera around the world to the store where you buy it far outweighs the small amount of electricity it takes to charge the battery or the tiny amounts of extra fuel it takes to carry its weight with you on an airplane.

What this means is that the environmental cost of used gear is essentially nil. In fact, it can even be net-positive as improperly disposed of e-waste is “polluting the planet,” according to the UN. By buying used—or by keeping your own gear for longer—you’re taking a very real (albeit small) step towards helping the planet.

It’s easy to get caught up in the hype surrounding the latest and greatest cameras and lenses. Here at PopPhoto, we’re at least partially guilty of fuelling it. But the reality is that you don’t need a $3,500 mirrorless camera—like the Canon EOS R5 or Sony a7S III—to take incredible photos. I still shoot with a Canon 5D Mark III and, a few weeks ago, Kaiman Wong posted a video extolling the virtues of the 14-year-old Canon 5D Mark II. Old cameras—whether you’ve had it for years or bought it used—can still be great cameras.

And it’s not just the high-tech stuff. In fact, there’s an even greater case to be made for buying things like camera bags, tripods, and the other accessories used. They still have a front-loaded environmental cost—and, as long as they’re well maintained, they can’t go obsolete. (Hey, they can even go vintage!)

Used can be a great deal

Let’s ignore the planet for a second—used gear can be great for your wallet too.

In our article on the best used cameras to buy right now, gear editor Stan Horaczek points out that an older professional full-frame camera that’s built like a tank can cost less than a new all-plastic APS-C camera—and will still take higher quality pictures in most situations. The majority of photographers aren’t buying the most expensive high-end cameras so, when it comes to low- and mid-range stuff, the potential to get a better used camera is very real.

Where to buy used gear

The internet has made buying used gear easier than ever. The internet’s big-box equivalents including Amazon and ebay have dedicated shops for refurbished goods. Reputable photo-centric sites like KEH, or the used departments at B&H or Adorama, also make it possible to buy used gear transparently—and often with a warranty. Lensrentals also has a cool program called Keeper where you can buy its used gear. You can even rent something and, if you like it, keep it and have the rental fee deducted from the purchase price.