With color film difficult to track down in 2022, a new stock is always welcome—and supposedly, Cinema is here to stay. 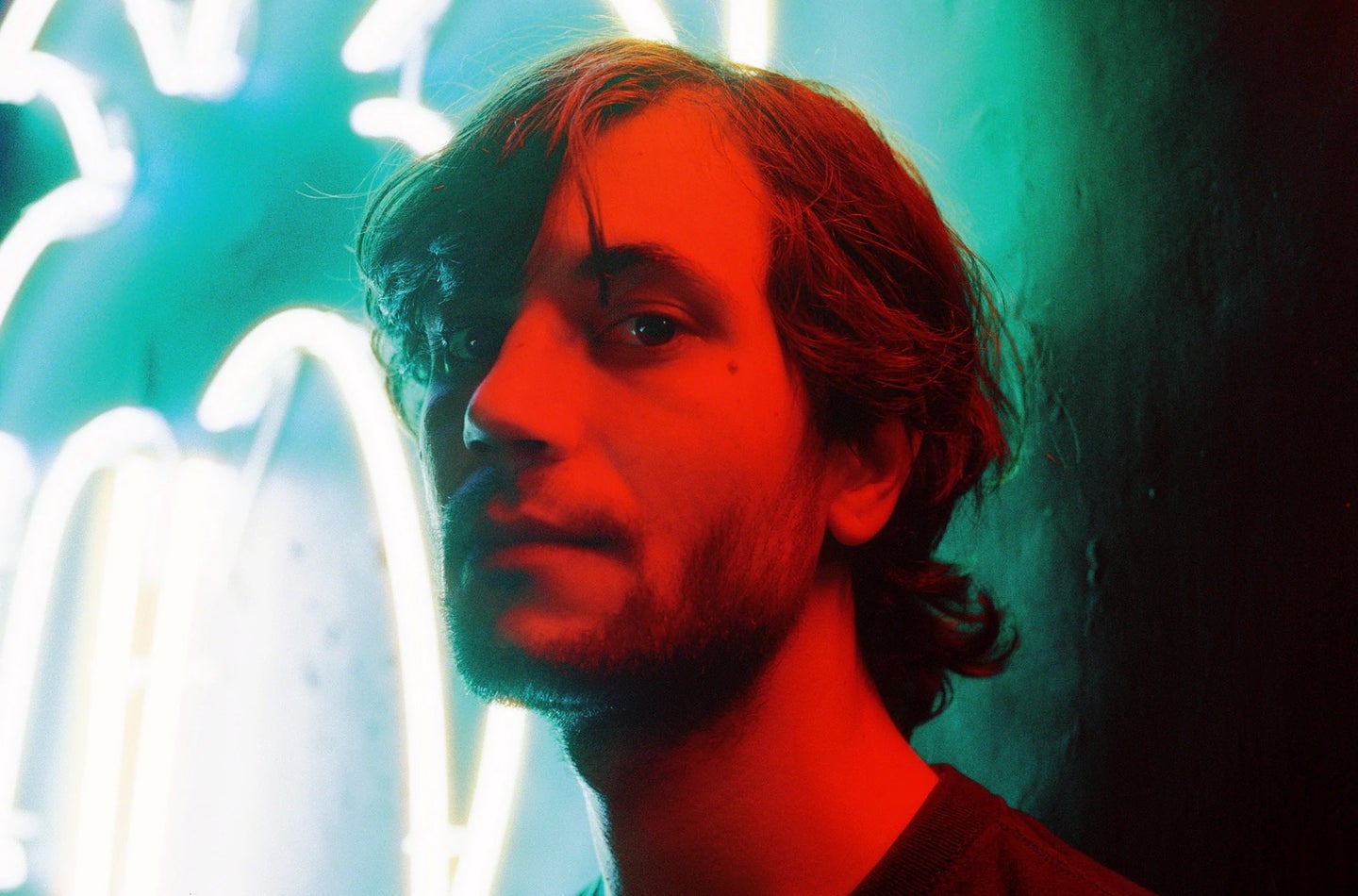 Cinema ISO 800 can be developed in C-41. Dubble Film
SHARE

With color film feeling impossible to find these days, even at the exorbitant prices it now commands, having a new option on the market is always a cause for curiosity and excitement. So, those with a penchant for nighttime analog photography and a cinematic flair may find themselves reaching for a roll of Dubble’s new 35mm color film, Cinema.

With a speed of ISO 800, Cinema promises saturated colors and moderate grain. Dubble says that a halo effect will be visible around red light, and when shot during the day, Cinema delivers bluish tones. Each roll comes in 36 exposures.

“As we all know, there has been a big drought of color film worldwide and this is our effort to keep people shooting!” Dubble writes on Instagram. “Cinema is not a limited edition, however, we are working on small batches as the production process is time-consuming. We have a small amount of stock now and the next batch arrives in a month or so.”

Of course, the name of the new film derives from the fact that the company is repurposing motion picture film for the 35mm format. Dubble is removing the RemJet coating (cinematic film’s protective layer, which is not compatible with regular film developers) so that Cinema can be processed in C-41 chemicals.

To convert the film, Dubble is manually spooling it, which means photographers should expect light leaks on the first frame or two. The company adds that if using an electric camera with a DX reader (how the camera determines film speed), the photographer will need to manually apply the included DX code sticker before loading up.

Cinema ISO 800 color film is now available on Dubble’s website in units of one, two, or five. One roll costs $19.33 including tax. Save a few dollars and buy five rolls at $91.27, or $18.25 a roll. If you need lab recommendations for film processing, Dubble has a list of worldwide options.