Canon may close its only Chinese camera factory

Plans are already underway to partially halt production. And a total shutdown is possible. Blame it on a shrinking camera market and Covid-19. 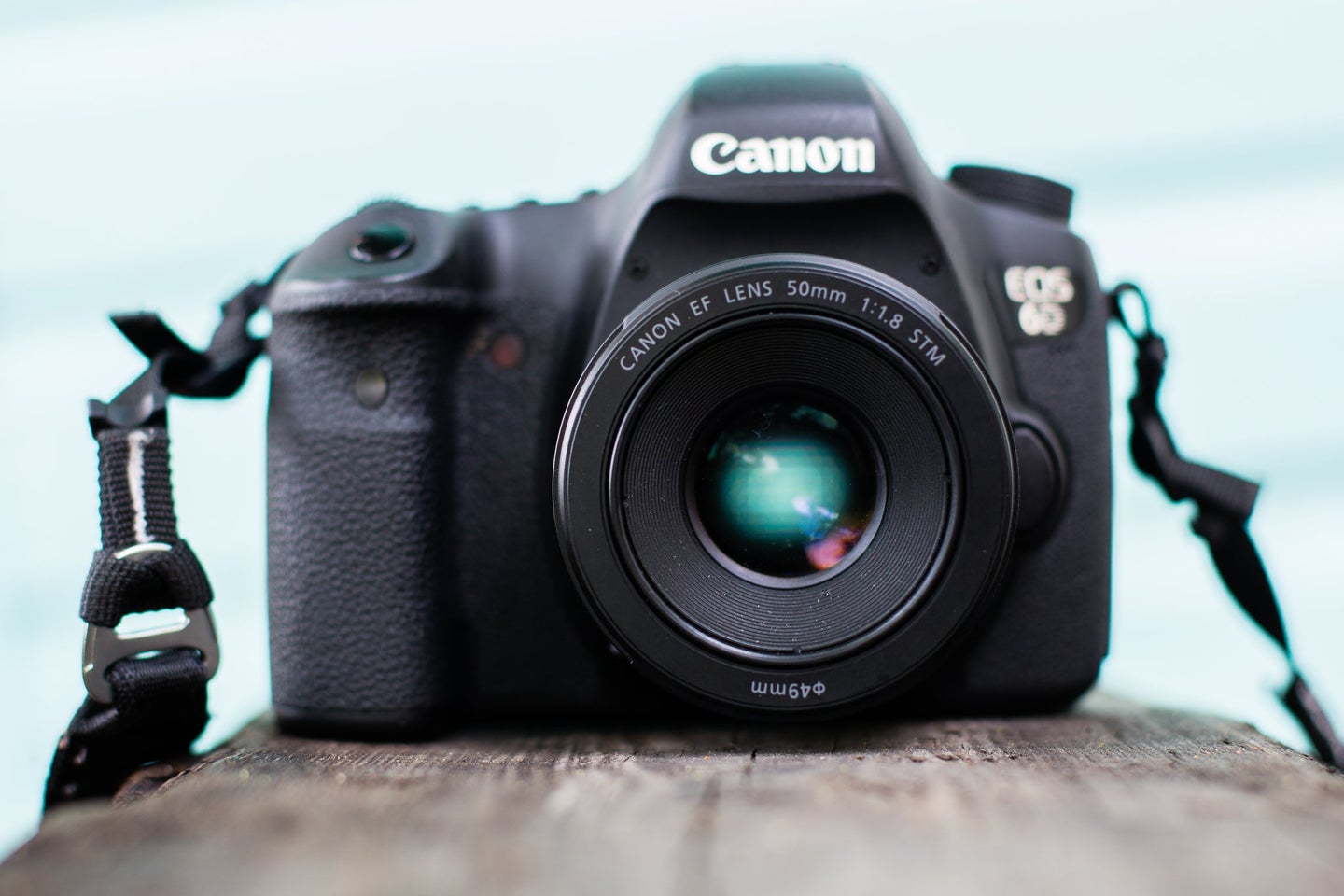 Big changes are likely on the way for Canon’s camera and lens production, according to a recent news report published by Hong Kong’s South China Morning Post newspaper. Although Canon has yet to make a formal statement, an internal company memo circulated last week suggests Canon will partially halt production at a major Chinese factory and is considering closing it altogether.

The factory in question is located in Zhuhai, just half an hour by road from Hong Kong and directly across the border from the former Portuguese colony of Macau. Construction of the plant was first proposed in 1989, the same year as China’s brutal crackdown in Tiananmen Square. When it opened the following year, after a $10 million investment ($21 million in 2020 dollars), it represented the first major Japanese investment in China since the crackdown took place.

With digital cameras yet to go mainstream, the factory initially produced Sure Shot compact film cameras, which were also known by the Prima brand in Europe and as Autoboy cameras in Japan. Although Canon had relatively little experience in China at the time, the plant was nevertheless a quick performer and by the end of its first year in operation, it had already met its production targets three years ahead of schedule.

By 1993, the factory employed some 800 people, a number which by the end of 2020 had risen to a total of 1,317 staff, per the Canon Zhuhai website. Nowadays, the plant manufactures both still and video cameras, as well as lenses, though no information is publicly available as to which specific models are made there.

According to SCMP, the internal memo noted that Canon faced “unprecedented difficulties,” and had “failed to reverse the situation.” As a result, “a difficult decision [had] to be made: to terminate the company’s production.” No timeline has yet been revealed for the partial halt in production, and the final decision has yet to be made on whether the plant will be closed completely.

In the meantime, it’s not yet clear how many staff members will be laid off as a result of the news. Nor is it yet known whether this will bring an end to the product lines currently being manufactured in Zhuhai, or whether some staff and product lines could be transferred to other facilities.

In recent years, manufacturers have been moving their production from China to other locations in Southeast Asia, Mexico, and Central Europe, seeking to avoid rising Chinese labor costs. Supply chain issues and travel restrictions caused by the coronavirus pandemic have only made the situation worse, and SCMP cites major corporations like Samsung and Toshiba among those which have recently halted some production in the country.

Canon to focus on mirrorless

For Canon specifically, the news follows hot on the heels of the confirmation that it plans to stop producing new flagship professional DSLR cameras in favor of mirrorless models. At the same time, the company has also been struggling to meet the demand for those same mirrorless cameras due to supply chain issues.