These are social media’s most complained about cameras

An analysis of social media rants reveals the cameras customers find most frustrating to operate. But take the results with a grain of salt. 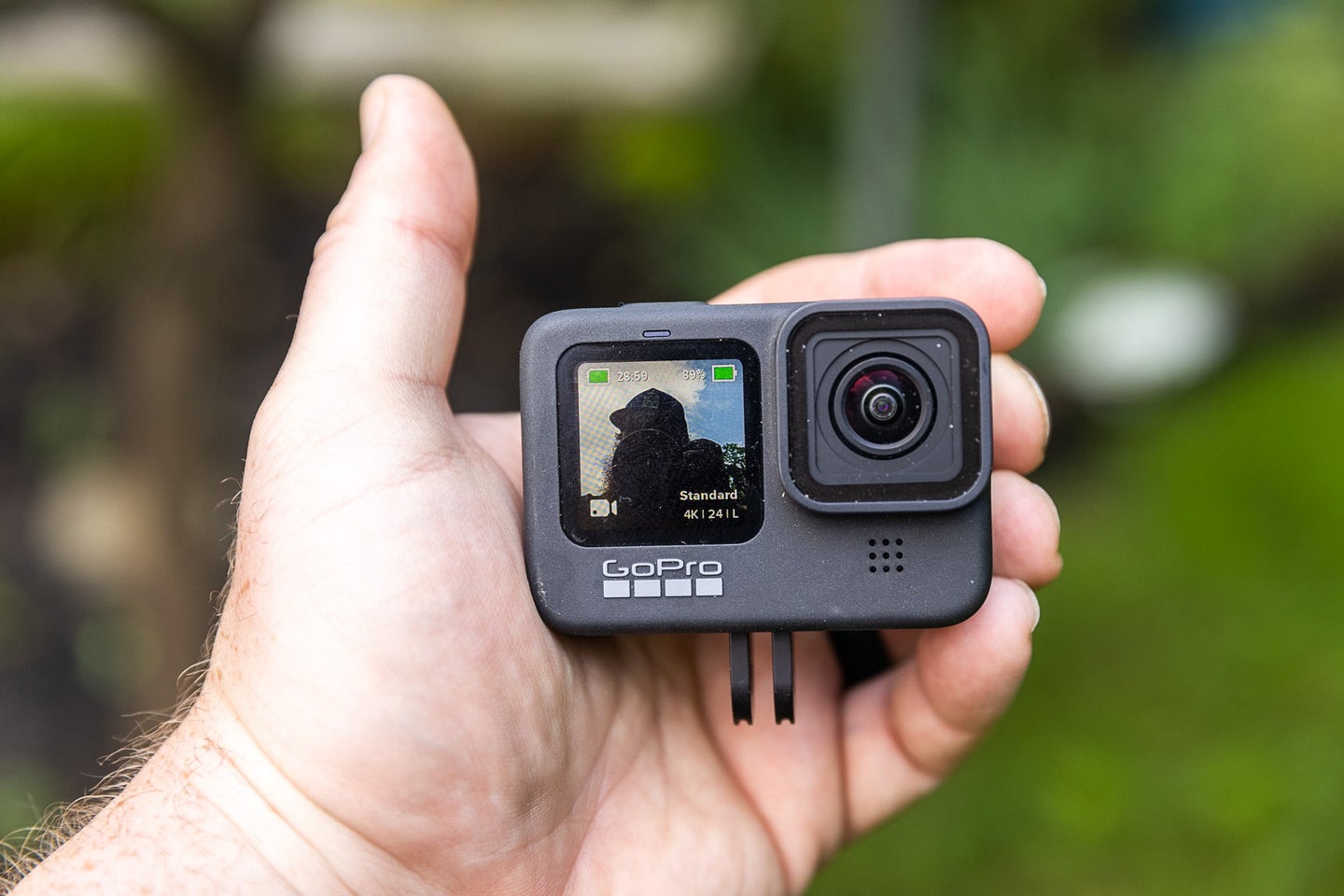 The GoPro HERO9 Black was the second most complained about camera, according to this study. Stan Horaczek
SHARE

Pop quiz: What did you do the last time a tech gadget let you down? If you’re like most of us, chances are good that you took to social media for a much-needed and oh-so-cathartic venting session. Whether you’re hoping to steer your friends away from lemons or just find an answer to your problems—a missed setting, perhaps, or a misunderstood UI paradigm—the likes of Twitter and Facebook serve double duty as modern-day soapboxes.

But what if you could mine all those frustrated tweets and learn from them? You’d have to correct for the relative popularity of different products, obviously, or the “most complained about” would simply become a list of the “most common.” But with that done, you’d have access to a list of the products which provoke the most confusion and/or disappointment. And that’s precisely what the folks at electronics education site Electronics Hub have done in a recently-published article naming the most complaint-worthy products around the world and in a wide range of categories.

The most troublesome cameras identified by Electronics Hub

So which camera brand causes its customers the most grief, according to Electronics Hub? The standout here is GoPro, whose Hero8 Black tops the list with a bit more than one in 12 tweets being a complaint. Second place goes to GoPro too, with every 16th tweet about the Hero9 Black airing some form of grievance. The third spot goes to the Ricoh GR III, for which about one in every 18 tweets is a complaint.

As for interchangeable-lens cameras, the most complained about mirrorless models are the Nikon Z7 II and Sony A7R IV, both of which are around one complaint in 20 tweets. The sole DSLR in the top ten is the Canon EOS 90D with a ratio of about 26 tweets to every complaint.

Smartphones drew even more ire from their users

Of course these days, the number of photos taken by standalone cameras are dwarfed by those taken with smartphones. Here, the entire top ten is a lock for Apple and Google, and of the duo, overwhelmingly for the former. The iPhone 6S, 12 Mini, 8 Plus, 7, 7 Plus, 12, 12 Pro, and 8 all make the list.

The news is even worse for Google though, as despite—or perhaps because of—its relatively tiny market share, the list is topped by the Google Pixel 6, while its flagship sibling, the 6 Pro, occupies the fifth place overall. And shockingly, every phone in the top ten had a complaint-to-tweet ratio of around 1:4 to 1:5. The worst offender, the Pixel 6, had a ratio of one complaint in every 3.7 tweets!

If you’re interested in regional breakdowns or other product categories such as laptops, tablets, consoles, headphones, wearables, or smart home devices, or you just want to see results by specific brands or products, you’ll find a lot more info in Electronics Hub’s article.

Of course, a study like this is only as good as its source data. Electronics Hub says that it based its list of products on the most popular offerings mentioned by Forbes and TechRadar, among others, before collecting roughly a third of a million related tweets using Twitter’s API. It then processed these tweets through a natural language processing neural network called DistilBERT and an in-house complaint detector tool. It then flagged tweets as being complaints if the tool suggested at least a 60% probability.

Unfortunately, there are some issues here that make the survey a bit less definitive than it might seem. For one thing, Electronics Hub says it had to exclude Google Pixel phones from its final lists altogether because it couldn’t differentiate the individual models from each other in tweets reliably enough. (We must admit that we’re a little confused as to how it says this, while also listing the Pixel 6 as the worst phone, but we digress.) A number of other products had to be removed due to small sample sizes which again clouded the results.

And while we don’t have access to the source data ourselves, some fiddling with the search tool at the bottom of the page suggests that for cameras specifically, the selection of brands and models is somewhat odd. For example, when it comes to Canon, the list of cameras includes discontinued DSLRs from as long as six years ago and lacks numerous current models entirely. Other brands aren’t mentioned at all (maybe their cameras are just that pain-free to operate?).

The results ignore problem severity, too

Nor does the survey capture anything about the severity of the issues. For models with equivalent sales, two tweets about a spelling mistake in a menu would be seen as worse than a single tweet about a product catching fire, to make a rather extreme example.

Still, the results are interesting nevertheless, so long as their enjoyed with the requisite container of salt. For our money, the biggest takeaway is that every camera on the list—even those maligned GoPros—was rated as being far, far less troublesome than the smartphones that also made the list. Perhaps it’s time a few more iPhoneographers went back to standalone cameras for a more satisfying experience!