Hands on with Sony’s a7R IV, plus sample images 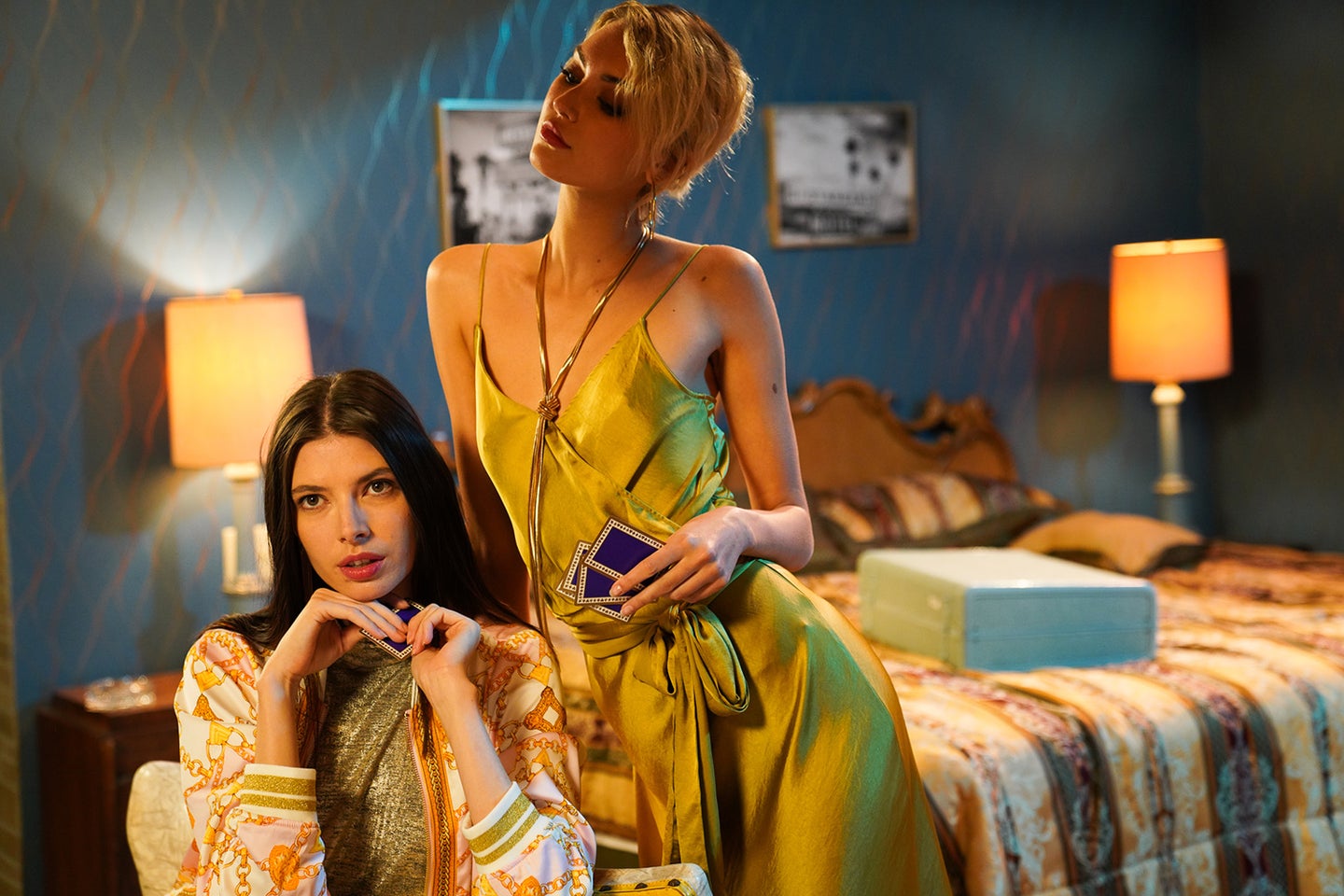 We love the way the new camera processes colors in this scene. Jeanette D. Moses
SHARE

Sony’s new a7R IV flagship camera is a monster on paper. It’s new 61 megapixel sensor pumps out uncompressed RAW files that are 123.2 MB and Extra Fine JPEGs that are nearly 40MB, and it can do it at 10 fps with autofocus. It has eye-tracking in video mode, 547 AF points, and promises 15 stops of dynamic range, which is beyond what many high-end medium format systems with five-digit price tags promise. But, the spec sheet can only tell so much. We had an early chance to shoot with Sony’s new top dog camera. Here are some sample images and initial impressions.

At first glance the a7R IV looks identical to the a7R iii, but once you pick it up you start to notice some of the subtle ergonomic differences. The a7R IV features a chunkier grip and some additional weather sealing around the doors that hide the dual UHS-II card slots and battery. The rear dial on top of the camera has been redesigned, the AF-On button is larger, and there is a textured rear joystick. The camera also features a lock on top of the exposure comp dial on the top of the camera, which will prevent shooters from accidentally changing that setting while the camera is in a bag or slung over your shoulder.

The larger grip makes the camera a bit beefier than earlier models, especially when you are shooting with Sony’s high-end G-Master lenses, but it’s still quite comfortable to hold. The tacky joystick on the camera’s back is a nice addition for changing focus points while shooting, although we didn’t love the texture of the redesigned rear dial. The top lock on that exposure comp dial is very welcome. Overall, don’t expect any huge surprises if you’re already familiar with other cameras in the line.

The 5.76M-dot finder gives the camera a higher-resolution image and it’s one of the first things that I noticed when using the new camera. The display offers Standard or High settings. In “High” mode, the resolution is 1.6 times greater than the QVGA OLED Tru-Finder on the a7R iii. The camera has more AF points than the a7R iii and the tracking modes have been updated too.

The a7R IV can track subjects when the shutter is half-pressed in both still and video shooting. Like some of Sony’s other pro-grade cameras the a7R IV can detect both human and animal subjects eyes. The AF point now appears as red or white box, rather than the grey found on earlier versions of the camera. A new mode called ‘Focus Priority’ allows the camera to focus with a wide open aperture—good for shooting in low light conditions.

The sensor update is the line’s first since back in 2015. Although the cameras we were shooting with were production level models and producing final image quality, we were told that there may be some additional upgrades to the Firmware before the camera hits the market in September.

Sony’s autofocus system has a reputation for accuracy, and in most of the shooting scenarios the camera behaved as expected. It’s a great choice for shooting portraits of humans or animals, especially if you are working with studio lighting conditions. The ultra high-resolution images took a bit of getting used to. There were a number of times while shooting where it appeared that AF wasn’t quite nailing the focus on a subject’s eyes or face, but once the files were uploaded to a computer things seemed fine. When you are shooting at 10fps you should expect some duds, but with fast moving subjects, the camera seemed to have a bit of trouble grabbing onto faces and holding on.

Ultimately the Sony a7R IV is a lot of fun to shoot with. Although the ability to shoot such high-resolution images is very appealing, keep in mind that a camera like this one means you will really need other pro-level equipment to make the most of it: fast lenses, fast cards, fast drives, and a computer that can handle all that data.