Sony’s newest camera is a beast in a compact body. 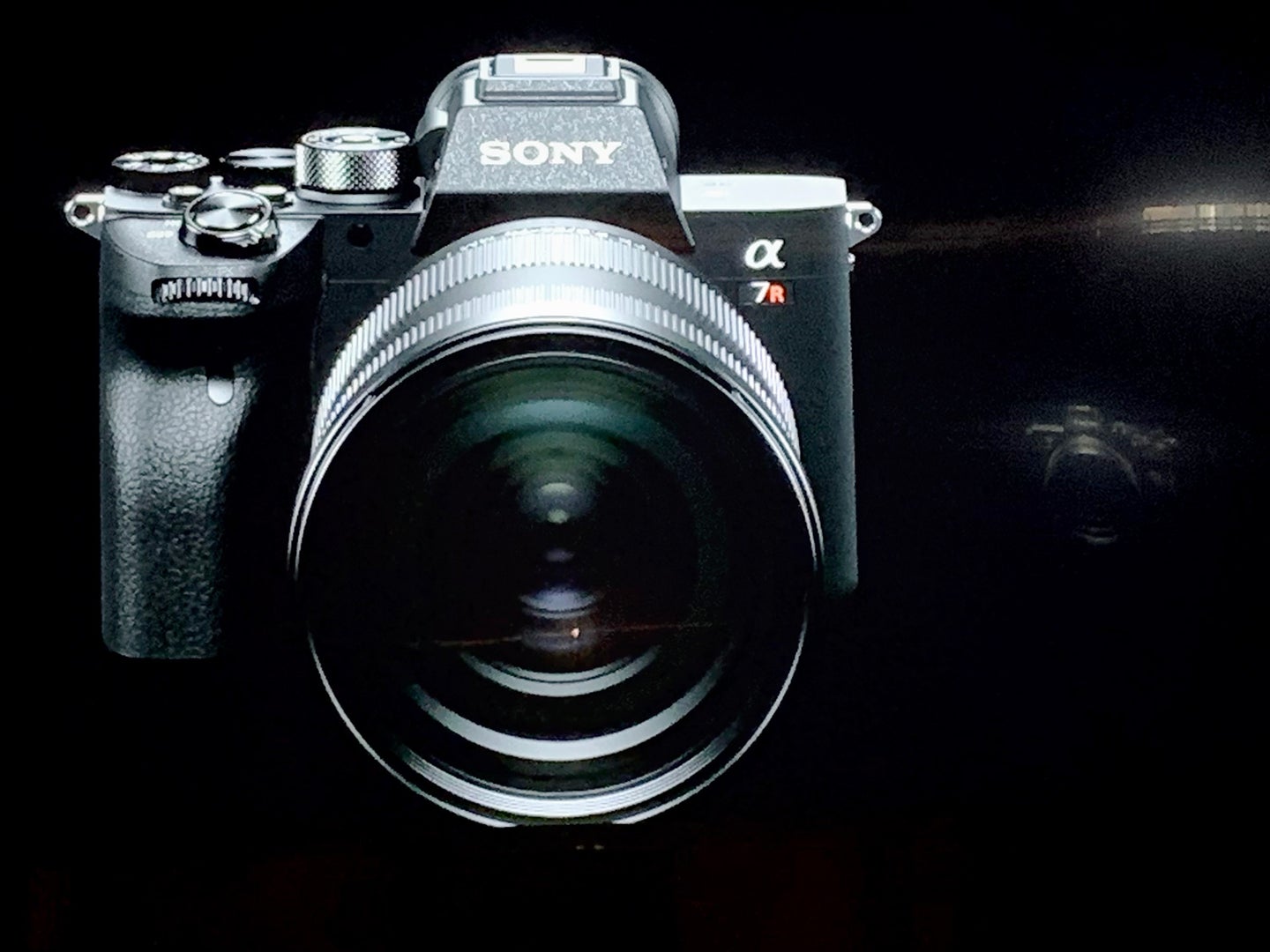 This morning in New York City during a livestream event Sony announced the a7R IV, the first 35mm full-frame camera to feature a 61 megapixel sensor. It’s the first new sensor for the a7R series since 2015. The camera delivers an impressive 15-stops of dynamic range and burst shooting up to 10fps. Here is what else we know about it:

Having the ability to shoot medium-format-quality images on a compact 35mm body for such a reasonable price point is very appealing to video and still shooters.

In addition to the new camera Sony has some interesting accessories on the way. First up is a newly designed vertical grip that has upgraded operability, is dust and moisture resistant and can hold two batteries. The grip will be available in September for $400.

For video shooters Sony will also be offering two new mic setups. The first is a new shotgun microphone called the ECM-B1M. The mic works with the newly redesigned multi Interface Shoe on the top of the camera. The mic has a built in convertor to transfer a digital signal into the camera. The mic features eight mic capsules, advanced DSP and the ability to directionally control the mic. The compact mic has a vibration resistant design. It will be available in September for $350.

Sony also will release an XLR mic adaptor kit to be used with the new multi interface shoe that transfers a digital signal. It has a vibration resistant design, features two XLR/TRS connectors and a 3.5mm stereo mini jack for mic and line inputs. The kit will be available in October for $600.

We’ll be spending some time with this new camera and its accessories later today and look forward to sharing sample images and our hands on experience with it. Stay tuned.