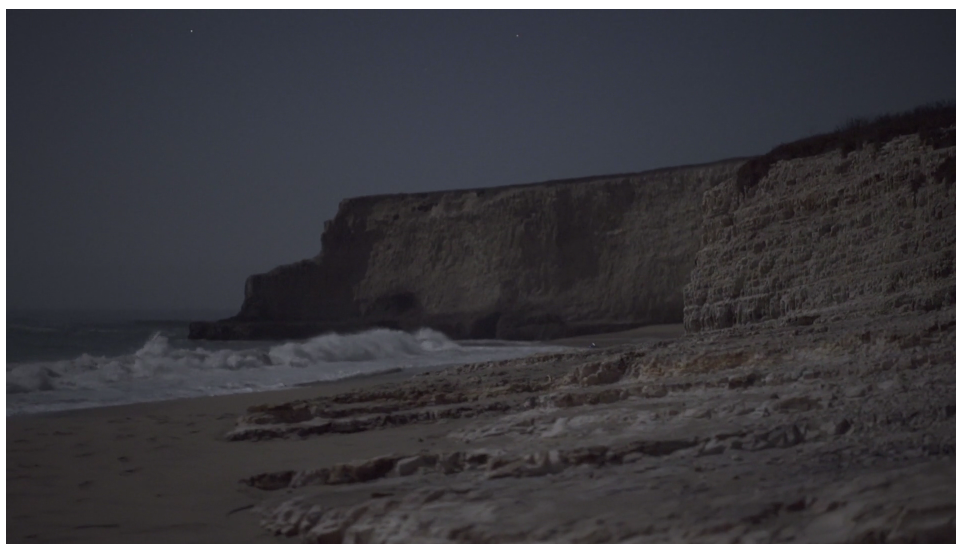 A still from Carbon Studios’ “Moonlight”.

We were pretty excited to see how the Sony A7S would perform when it was announced last spring during the NAB trade show. The A7S had tons more processing power, could handle 4K video capture and had an ISO range of 50-409,600—putting it on-par with the Nikon D4s.

We can’t wait to put the Sony A7S through a full Pop Photo test.