Get your expensive Leica jokes ready to go 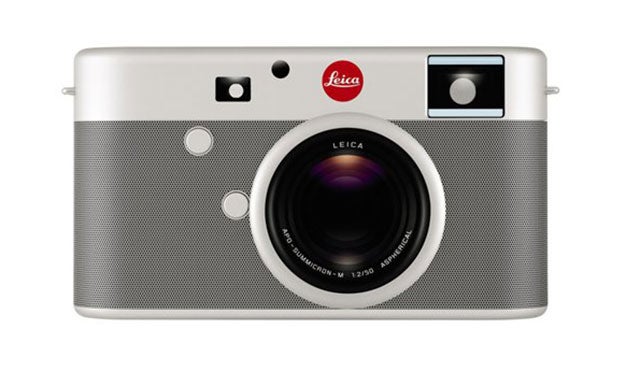 When we first saw the Leica M designed by Jony Ive, we knew the charity auction would fetch a lot of dough. The auction estimate was between $500,000 and $750,000. In the end, though, it sold for a massive $1,805,000. In case you’re reading that on your phone and the font is small so it’s hard to count the digits, that’s nearly two million dollars.

Looking down the auction list, you’ll notice that almost everything on the page went for way more than it was estimated to get. At least it was for a good cause.

If you still haven’t gotten your really-expensive-Leica fix for today, you can check out the results for the most recent WestLicht auction, in which a camera broke the $1,000,000 mark.

The estimated price tag was a mere 400,000-500,000 Euro, so it almost doubled that mark before the dust settled on the auction house floor. Also selling at the auction was a Leica IIIf (serial number 500,000) for 360,000 Euros, while a Leica 1 Mod. C Luxus camera cracked the half-million Euro mark.

By now, we really shouldn’t be surprised when Leica cameras sell for absurd sums of money. It’s sad to think that they’ll likely end up in a collection, though, and may never see a roll of film. The million-dollar M3 actually used to belong to the Leica museum, so it’s probably right at home sitting in a glass case.

I get that these cameras are collectible, but if I was ever a mega-rich guy shelling out that kind of cash for a camera, I’d want it to have provenance with a great photographer. Sure, a shiny M3 is cool, but a tarnished one that has taken amazing pictures is even better. Then again, I’d probably rather just buy the pictures. Or some film to take my own.