Ultra-Rare Leica Luxus 1 Up For Auction 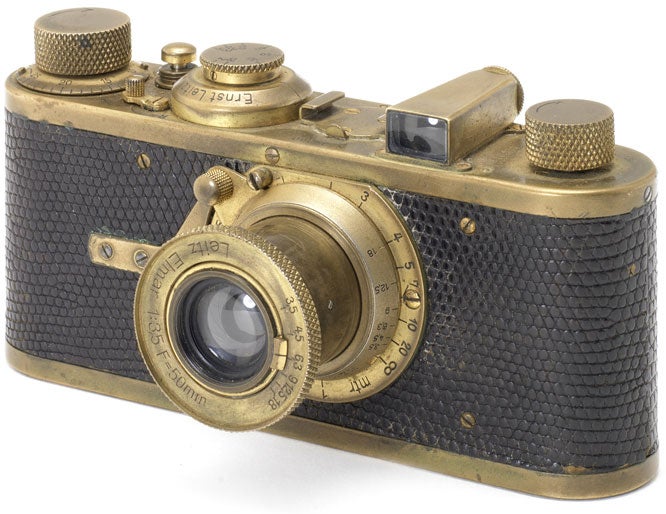 The Leica Luxus is one of the rarest cameras ever produced. Only 95 of them were ever made, over a production run spanning just 1929 to 1930. But if your pocket book is sufficiently deep, you now have another opportunity to bid on one, which will be up for auction in Hong Kong by Bonhams auction house.

If that’s all too rich for your blood, Bonhams also has another auction later this month, with a smattering of Leica gear for much more reasonable prices.