While the rest of us were combing the internet for deals, some buyers cast their views in a less thrifty direction 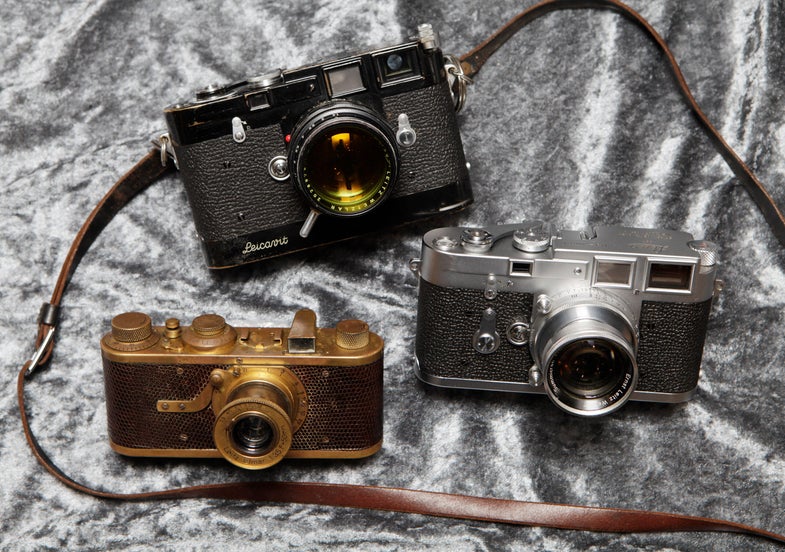 Justifying this mammoth price is the fact that this isn’t just any camera, it’s the Leica M3D used by Life photographer and friend of Pablo Picasso, David Douglas Duncan. His use of the camera explains how it hit such a record high, despite beginning bids at a relatively sane 150,000 Euro.

All told, the auction saw more than 8 million Euro in sales, and featured plenty of other bizarre hardware. How often do you see the super-rare Nikon 6mm fisheye up for auction? Or 19th century wooden image viewers? Unfortunately, I’m willing to bet even the least expensive item was too much for my pocketbook.