Zeiss is touting it as "the best wide angle lens ever" 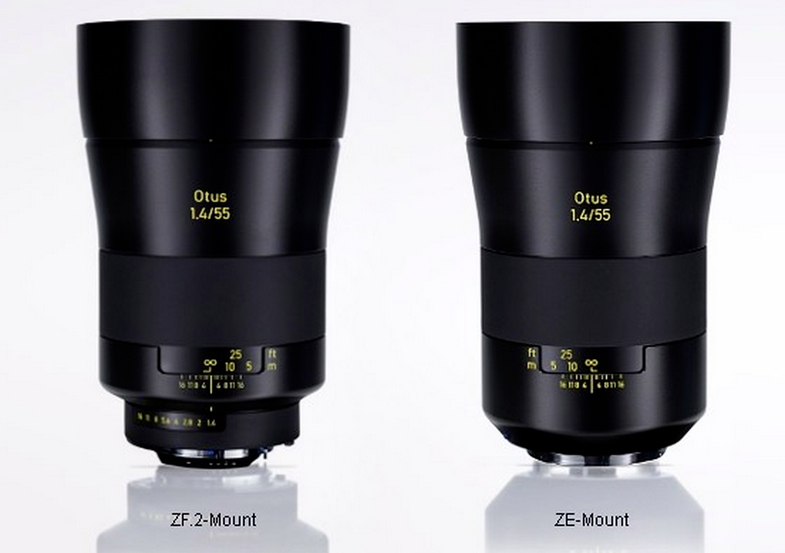 There has been an awful lot of news out of Zeiss lately. First, they announced a whole slew of new lenses, then they discontinued a pile of old ones. Now, they have a new addition to their flagship DSLR-lens line in the Otus 1.4/28.

As the name suggests, it’s a 28mm F/1.4 to go along with the 55mm F/1.4 and the 85mm F/1.4 that already exist in the lineup. Like the other lenses in the line, the 28mm is designed to be sharp and bright from corner to corner, even when you’re shooting at wide apertures.

It has a minimum working distance of just over five-inches and uses a large, soft, well-damped focusing ring, as you might expect out of an Otus lens.

The lens has 16 elements in 13 groups, and claims to minimize distortion to the extent that it will be ideal for use in architectural photography, as well as landscapes.

There’s no official pricing information available quite yet, but you can be sure that it’s not going to be cheap. We’re looking forward to trying it out. Corner brightness and lack of distortion is impressive at normal and telephoto focal lengths, but it’s tougher to accomplish with wide angles.