The latest lenses from Zeiss have an OLED display built-in 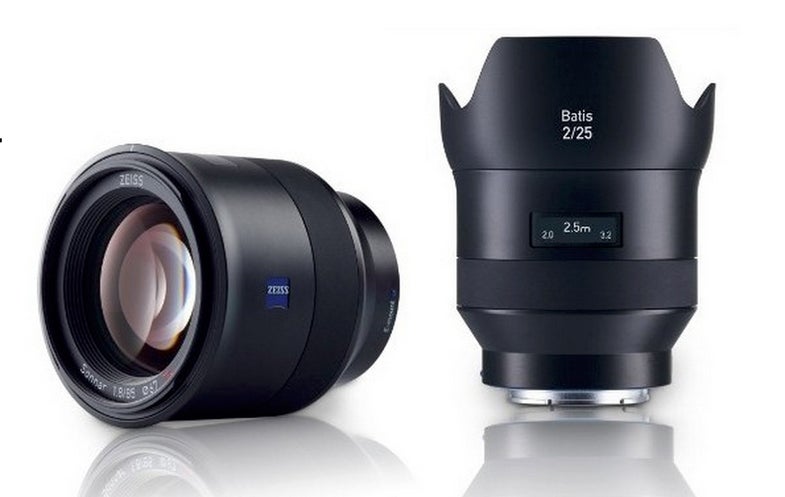 A few years ago, Zeiss introduced some autofocus lenses called the Touit series for Sony’s then-APCS-only E-mount. The fact that they had built-in autofocus was actually a big step for the company, which is mostly known for their insanely high-end manual focus lenses. Now, they’re updating their E-mount offerings with two Batis series full-frame lenses: An 85mm F/1.8 and a 25mm F/2.

One of the more interesting things about the new lenses is that they have an OLED display on top the lens that can be used to display pertinent information including focus distance. It’s a clever addition, but there will surely be some folks who would rather see the traditional distance scale for zone focusing. I’m definitely curious to see what options are available for the OLED, though.

The Zeiss site doesn’t actually offer all that much more info about the new lenses other than they’re built specifically for the Sony A7 line of full-frame cameras. If they’re anything like the Touit lenses that came before them, they’ll be optically pretty excellent. However, I hope they have put some work into the AF, which I found to be pretty sluggish.