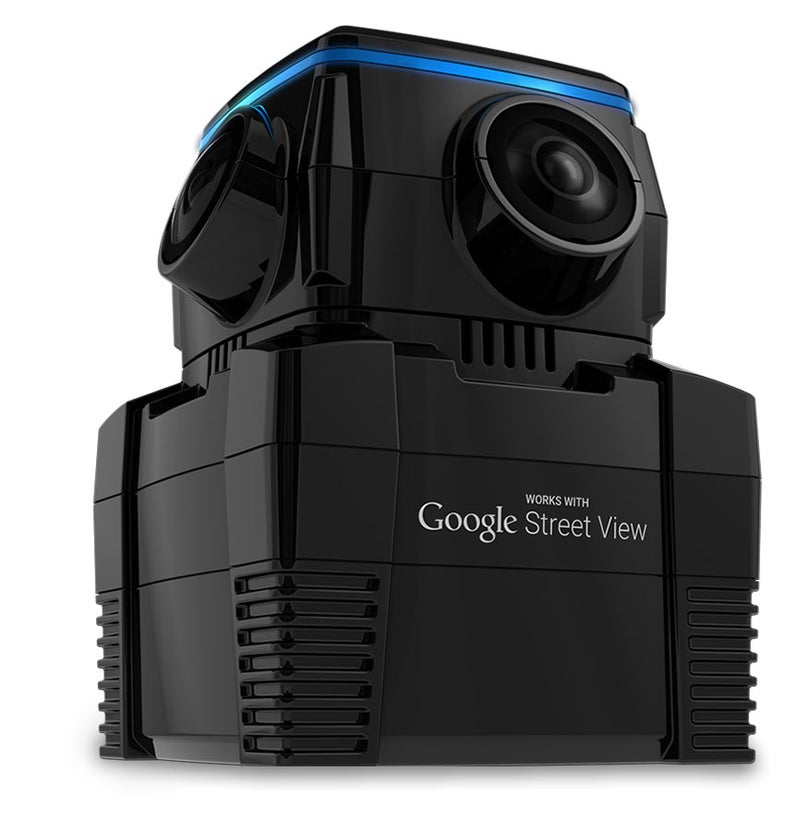 A new consumer 360 degree camera from NCTech wants to make it easier for businesses to capture and upload images to Google Maps and Google Street View. The iris360 is yet another new immersive reality product that Google has announced this week. The iris360 is controlled from a phone or tablet and has four sensors and can capture a 360 degree image with 8K resolution in under two minutes. The camera only weights 1.4kg (approximately three lbs) and stands 138.5 mm high (5.45″) making it incredibly portable. The battery can capture 400+ images on a single charge or up to six hours of shooting time.

The iris360 was essentially designed to make creating a panoramic image idiot-proof. It is a one-touch system, which allows users to upload images directly to Google Maps and Street View— a process that once required extensive image stitching and post-production. The idea behind the iris360 is to speed-up the process of having businesses added to Google Street View and from the sample images on NCTech’s site, the results from this little camera are pretty impressive. But the convenience of this all-in-one system isn’t cheap. The iris360 will cost $1,999 and is expected to start shipping this August.