The Sony World Photo Awards, now in its 15th year, unveiled winners in 10 professional categories, along with student and youth winners. 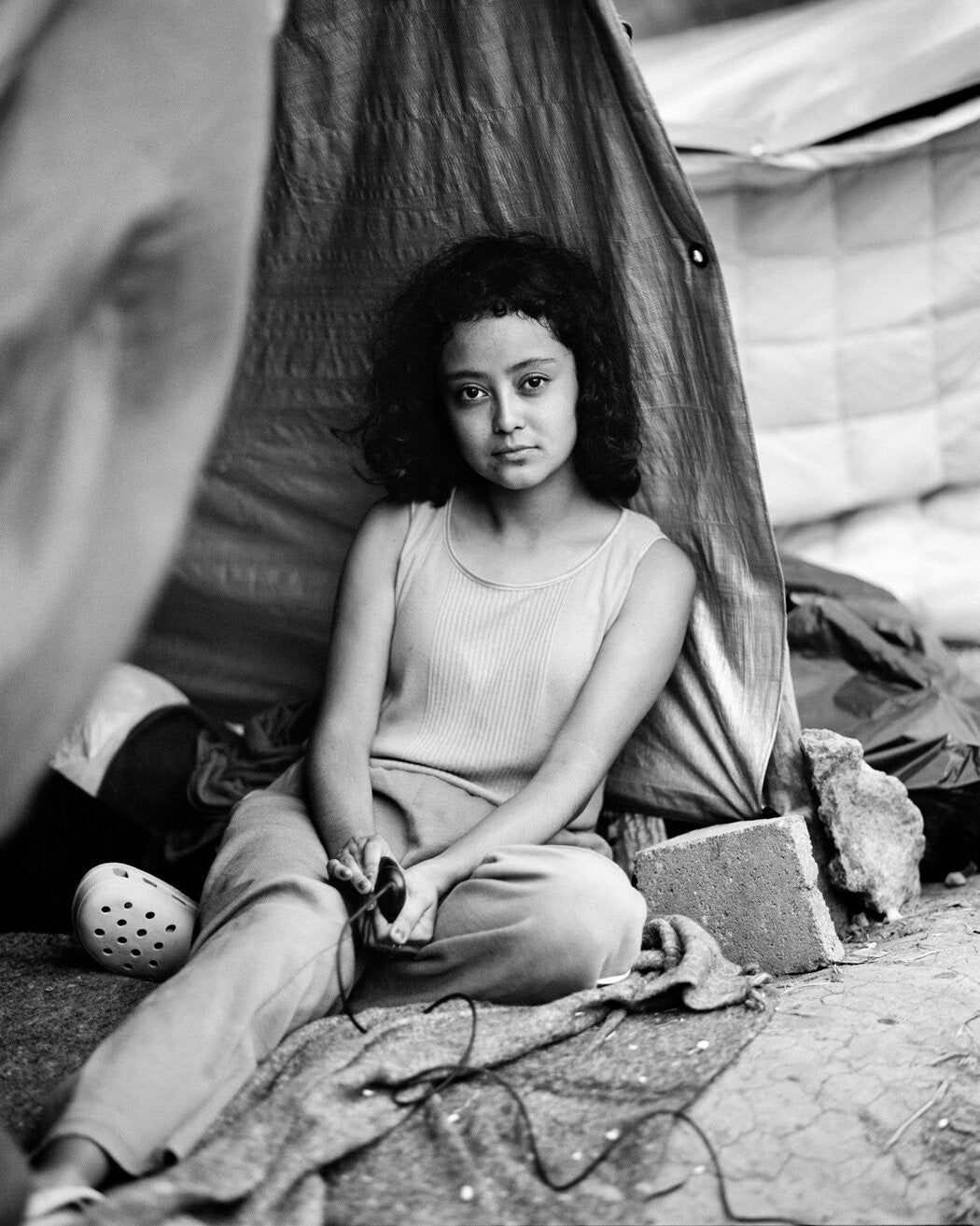 A couple of months ago, we introduced you to the finalists in all ten categories of the Sony World Photography Awards, not to be confused with the smaller but still very prestigious World Press Photo awards which also just wrapped up. Now, the final winners have been revealed for all ten categories, and an overall winner chosen. Four photographers have also been singled out for additional praise.

About the Sony World Photo Awards

Founded in 2007, the Sony World Photo Awards are open to photographers of all skill levels. At the professional level, there are 10 awards in categories including Architecture & Design, Creative, Documentary Projects, Environment, Landscape, Portraiture, Portfolio, Wildlife & Nature, Still Life, and Sport. In addition, submissions were accepted in the Open, Student, and Youth categories.

All of these prizes have now been revealed, concluding the contest until next year and kicking off a two-and-a-half-week exhibition of the winners at Somerset House in London. The organizers have also taken the opportunity to acknowledge one more individual, Canadian industrial landscape photographer Edward Burtynsky, with an additional award for outstanding contribution to photography.

All of the other prize winners, including the nine other category winners, also received some new Sony gear with which to create their next works. You can see a video of the winners being announced here, along with their thoughts and reactions to the news.

Photographer of the Year

The Photographer of the Year award for 2022 went to Australian photographer Adam Ferguson, for their medium-format, B&W portrait series, “Migrantes,” shot over the course of 11 days at the U.S.-Mexico border. Furgeson also won first place in the contest’s Portrait category.

What’s unique about this series, featured in the New York Times, is the subjects themselves took the photos. Ferguson handed each a remote trigger with instructions to make the exposure when they felt ready. “By giving his subjects the shutter release Adam hands a certain power to the sitter to make that decision on how to be perceived. These photographs are beautiful, meaningful, and kind,” said Mike Trow, Chair of the 2021 Professional competition. And we couldn’t agree more.

Open Photographer of the Year

The 2022 Open Photographer of the Year is UK-based Scott Wilson for his photograph “Anger Management,” which shows a wild and dust-caked mustang challenging its male rivals near a watering hole in northwestern Colorado. These beautiful horses are fast disappearing from the wild as record numbers are being removed from their native lands and into captivity.

Student Photographer of the Year

Ezra Bohm of the Netherands’ Academie voor Beeldcreatie was awarded Student Photographer of the Year for his photo series “The Identity of Holland,” which documents the traditions of Dutch communities. “In this series I’ve photographed the last remaining traditional costumes of the Netherlands, to celebrate and cherish the country’s ancient culture. These groups have a few things in common that we often miss in modern society: togetherness, authenticity, and shared pride,” said Bohm.

Youth Photographer of the Year

18-year-old Tri Nguyen’s image “Under the Moonlight” is as beautiful as it is technically impressive. The shot is part of a series investigating self-reflection, imperfection, and a desire to break the mold.

The remaining nine category winners, meanwhile, are as follows:

Information on entering next year’s contest has yet to be released. But keep an eye on WorldPhoto.org for updates—info on the 2023 contest will likely go live in the late summer.