Finalists for the contest's 10 categories have been unveiled—winners will be revealed in April. 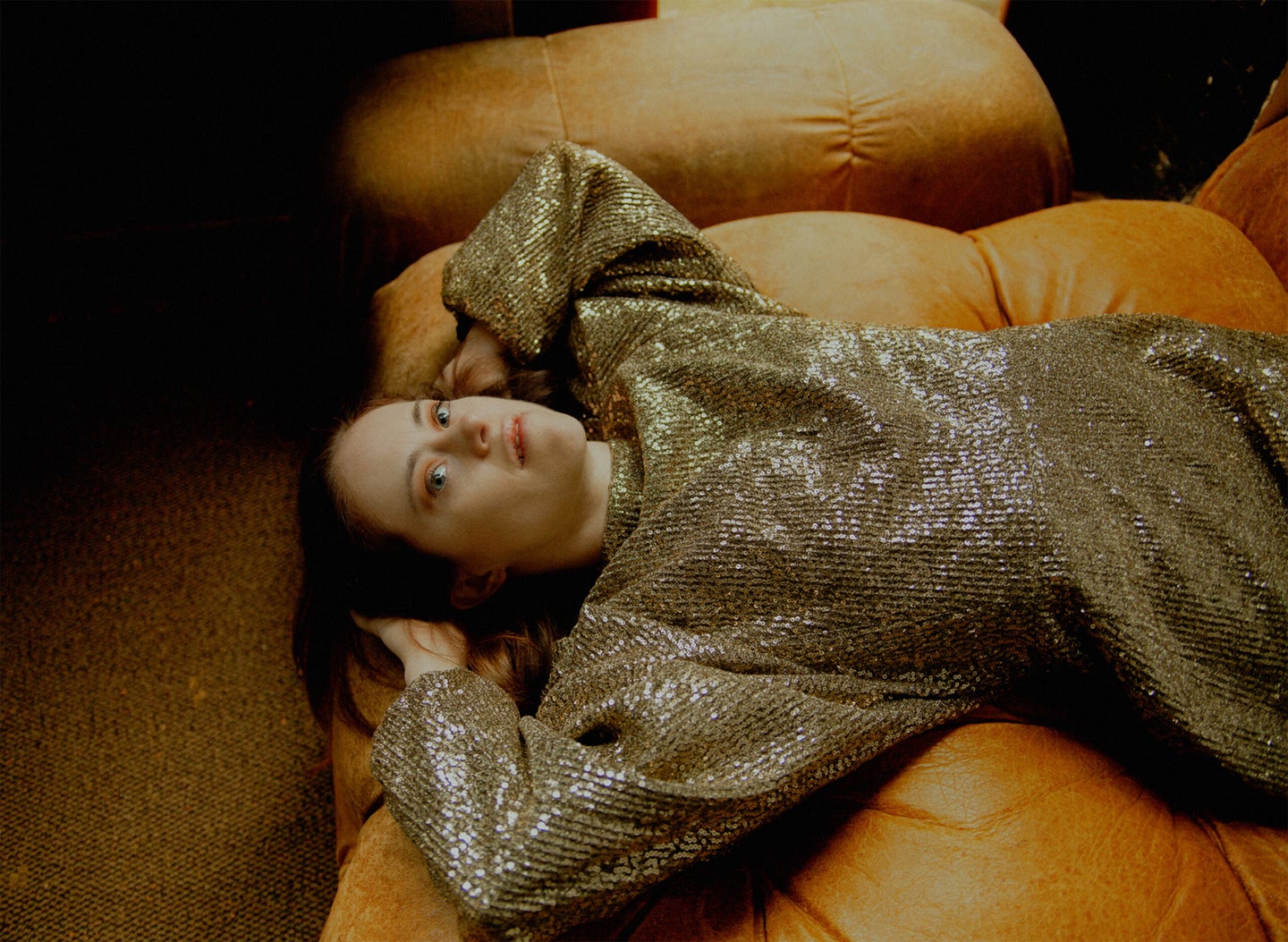 Photography contests are not just a source of pride (and often, prizes) for their winners, they also provide great inspiration for the rest of us. For example, the Sony World Photography Awards—one of the largest and most well-respected photography contests out there—just announced finalists for its 2022 “Professional” contest, and the images are definitely worth a look

Related: The best student and youth photographers of 2022

Now in its 15th year, the Sony World Photography Awards were founded in 2007 by British art fair magnate Scott Gray. And although the contest is sponsored by Sony, entrants are not required to shoot with Sony cameras (or even use a standalone camera at all for that matter). Judges for the professional-level contest this year include:

As well as the Professional contest, which received over 156,000 submissions this year, entries were also accepted in three other contests. The “Open” contest received a further 170,000 entries, while the “Student” and “Youth” contests together added roughly another 14,000 submissions.

For the Professional contest, entrants were asked to submit a series of five to 10 themed images to one of the following 10 categories:

Below we’ve selected our favorite shot from each of these categories. But be sure to click on the individual category titles (above) to see the other finalists and shortlisted entries, because they’re seriously amazing!

We could lose ourselves for literally hours in this series of collages. Each is made from a variety of royalty-free artworks paired with images from scientific journals and the news media.

Of all Grarup’s powerful photos showing the plight of Colombia’s children, this one juxtaposing a toddler against a backdrop of endless, forageable trash, really resonates.

Mendel’s images place the victims of wildfires in the heart of their homes and places of worship, giving their loss context and emotional impact. Here, an emotionally drained Father Ioannis Siaflekis is surrounded by the gutted remains of his 120-year-old Agion Taxiarchon Church on the Greek island of Evia.

As a portrait photographer isolated from his subjects by Covid lockdowns, Jones found another subject for his portraiture: Trees at dusk, illuminated from above by drone lights.

For this medium-format series showing would-be migrants waiting to leave Mexico, Ferguson let his subjects choose the moment of capture via cable release. This young woman’s gaze, her eyes locked on the camera, really captures her resolve for a better life.

With her work, Neubauer is redefining what “normal” means, promoting inclusivity by capturing a truly representative slice of the incredibly diverse group that is humankind.

When you think of wildlife and nature, you don’t typically think of animals in cages and plastic tubs. That’s precisely the point with Borella’s clever series showing animals that should be wild, imprisoned by mankind for the crime of looking cool.

At first, you wonder why you’re looking at a beaten-up model of the Costa Concordia, and then you realize that very same model sank along with the real ship in an incident that claimed 32 lives and forever altered thousands more. This series is deeply sobering.

There’s a lot more to sports than what’s on television. Teles reminds us of that with this vividly colorful series showing Brazil’s indigenous Xingu people taking part in a martial arts ritual to honor their dead.

When will winners be announced?

The winners for the Sony World Photography Awards Open category will be announced in March, with the overall contest winners to be announced the following month. You can view the Student and Youth finalists here.

Entries for next year’s 2023 World Photography Awards will be accepted from June 1st, so if you think you’ve got what it takes, now is the time to start preparing your work!