Paris streets in B&W, Meyerowitz’s classic ‘Cape Light,’ and other books worth viewing

Five fresh photobooks and one classic, including Renaissance-style portraits of mothers during COVID-19 lockdown, Europe's highest peaks in monochrome, and more. 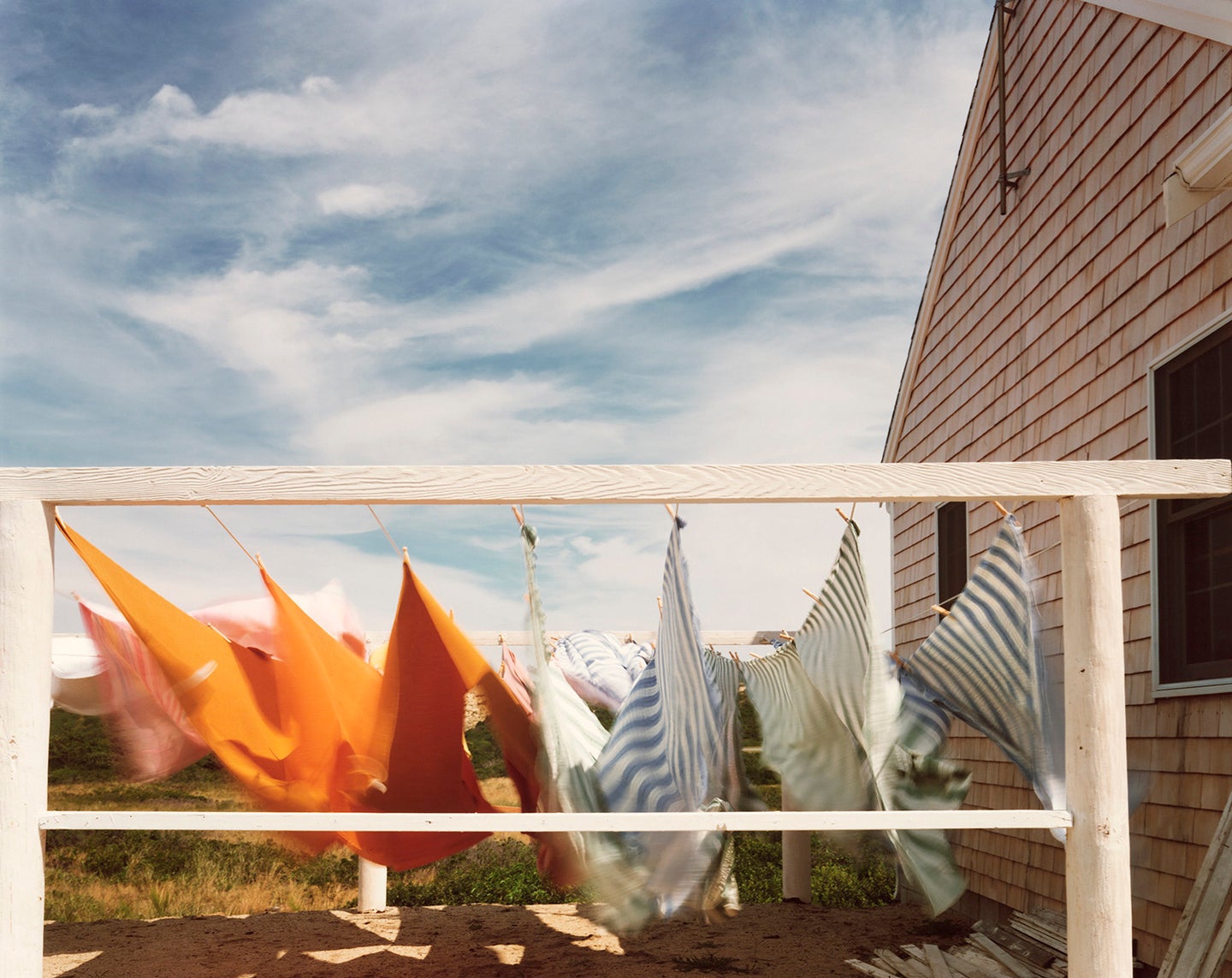 This month, we look at a collection of COVID-19 lockdown portraits of mothers and their children, each captured through a pane of glass; a series of subtle B&W photos showing a diverse Parisian quarter; a look at the history of portrait photography, from the Daguerreotype to the selfie; a guide for photographing mindfully; monochromatic photos of the highest peaks of the Alps; and Joel Meyerowitz’s classic Cape Light, which is one of the most important photobooks of the 20th century.

Related: Joel Meyerowitz on making photographs in the street

Australian photographer Lisa Sorgini faced COVID-19 lockdown like many other photographers, with her work cut off and with limitations on where she could go and what she could photograph. She decided to approach the new constraint by taking photos of mothers and their children behind windows, to highlight the role of parenting during a period when children could not go to school.

After sharing just one photo, she was contacted by The New Yorker, who wanted to publish the series (which is now available in book form). The photos have the look of old Renaissance paintings, with the chiaroscuro of the rooms behind the windows, the reflections softening the faces and bodies, adding muted colors. This is a moving reminder of what lockdown meant to families around the world.

These B&W photos of the Belleville neighborhood in Paris have the look of classic French street photography, like that of Robert Doisneau. Thomas Boivin moved to this multicultural area in the northeast of Paris and has been photographing people there for more than ten years. He describes the area as “a mixture of beauty and decay, of joyful moments and sadness, the warm feeling of light and the bittersweet sensation that one can experience walking around all day, searching for a stranger’s eyes.”

These subtle photos show the diversity of this neighborhood, but also freeze moments that seem timeless. Shot on film, these photos are weighted toward the middle grays, which gives them an almost palpable softness.

Portraiture is probably the most common form of photography. We take pictures of our friends, family, and ourselves. Portraits are used to document our lives, immortalize people, and sell products. In this book, art historian Philip Prodger looks at the history of the portrait, from early Dageurrotypes to selfies. With more than 250 photos of strangers and celebrities, Prodger examines the history of the genre through photos by 19th-century photographers, such as Hippolyte Bayard and Julia Margaret Cameron, well known 20th-century portraitists like Edward Weston, Lee Miller, and Richard Avedon, and today’s photographers, including Newsha Tavakolian, Rineke Dijkstra, and Zanele Muholi. Subjects in the book range from anonymous people to heads of state, actors, and celebrities, proving the vast range of this genre which can be artistic, documentary, or utilitarian.

Most practical photography books are about the craft of photography: f-stops, focusing, and composition. But as photographers progress, they often want to find more meaning in their photography. David Ulrich, who worked as an assistant to Minor White, discusses how to be more intentional when taking photos. He says, “photography is many things: a means of interacting more deeply with the world, a path of personal growth and transformation, a challenge to strive toward becoming more whole and attentive, a catalyst for stimulating creative expression, and a vehicle for insight and understanding.”

Several dozen short essays, with titles like Fitting into the Flow of Time, The Art of Inseeing, Embrace Paradox, and Creative Intensity, discuss how to take photos that have meaning. He prompts the reader to take photographs “with an inquiring spirit, open to new realizations that can come from the corner of the eye or the depths of the mind.”

If you’ve ever spent time in the mountains at high altitudes, you know how spectacular rocky peaks above the tree line can be. Buffeted by wind, dusted with snow, these craggy mountains change as the sun moves across the sky, offering a fascinating spectacle. It is also very difficult to get to the right locations, at the right time, to photograph peaks at their finest.

Thomas Crauwels has shot thousands of photos in the Alps, and Above is a collection of these photos. This large-format book immerses you in these serene landscapes, many of which are hard to see in person and require long hikes in harsh conditions. Reminiscent of Ansel Adams’s landscapes, these photos expose the natural beauty of the highest peaks in Europe.

Joel Meyerowitz’s Cape Light, originally published in 1979, is one of the most influential photobooks of the 20th century. After shooting B&W street photography, notably in New York City, Meyerowitz moved to Cape Cod, Massachusetts, and starting photographing in color with an 8×10 view camera. Not only was color not yet considered appropriate for fine art photography, but Meyerewitz’s approach of slowing down the process with a cumbersome camera changed the way he worked.

In this photobook, time stands still as Meyerowitz’s serene and contemplative photos, rich in color, paint pictures of the sea, the beach, simple houses and stores, and the people he encounters. The book has influenced many photographers, including Alec Soth, who in a recent interview with PopPhoto shared, “Cape Light was a huge influence on Sleeping by the Mississippi in particular. There’s a way of sequencing, landscape to portrait, and then surprise pictures like that blurry picture, that just felt really fresh to me.”