This week’s theme, architecture and cityscapes, took us everywhere from Hong Kong to Memphis, Tennessee. 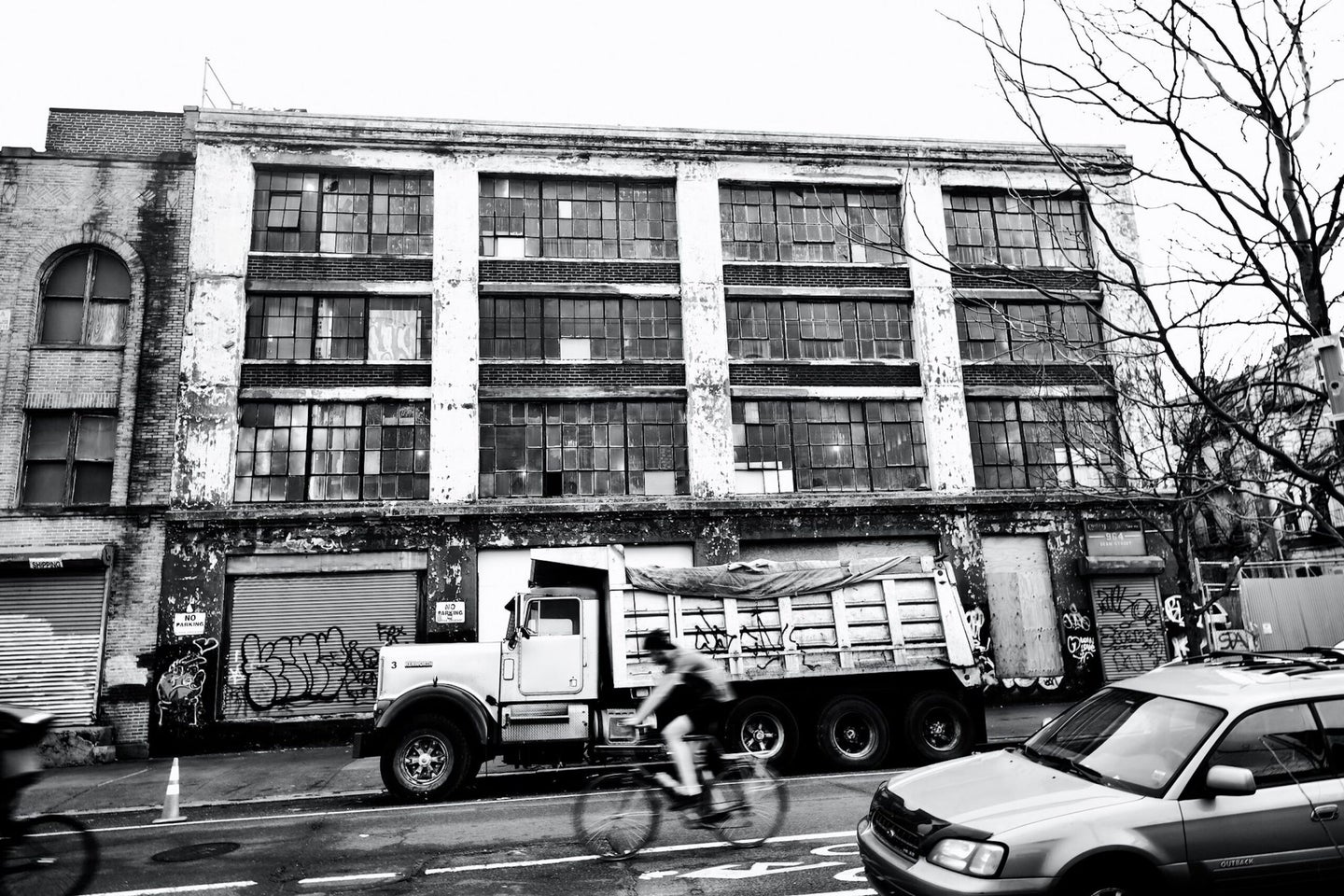 This week, the editors at PopPhoto decided to switch things up and introduce a weekly theme for Photos of the Day. And y’all proved you’re ready to rise to the challenge! We perused dozens of submissions for the most compelling architecture and cityscape shots.

This collection took us to a few notable cities, including Memphis, Tennessee, Hong Kong, San Diego, and Taipei, each with character all its own. Then, there were a couple of decisive moments à la Henri Cartier-Bresson, which were my personal favorites—I live for the decisive moment and love the raw, human element it adds to the photograph’s story.

What drew me to this photo was the dangling stuffed animal and the way the child is mid-step. I can nearly feel the exuberance of youth and childhood on a bright, sunny day. The shadow that Samuel Hernandez included in the frame adds an element of playfulness, telling us much about the subject despite the face remaining hidden. Something I live for is the faceless portrait—what can we infer about someone based on their clothes, body language, and accessories?

The famous Chicago landmark inspired a little wanderlust and brought back some memories of a trip with friends a few years back, which consisted of a regrettable visit to a popcorn shop and some excellent spaghetti and meatballs. Dale Dorbandt’s photograph struck me for the solitude—a normally crowded public space is devoid of life, with nothing but the buildings for company. (Check out the killer reflection.)

I’m not usually one for Brutalist architecture—the name alone is enough to drive anyone away. However, Jim Kerr’s use of B&W and composition made the photograph so poignant, that I couldn’t look away. There’s something a bit melancholic and awe-inspiring about the massive building reaching towards a soft sky.

This image, by Adarryll Jackson, puts me right in front of the Orpheum in Memphis, perhaps on a warm summer evening just after the rain. (The South’s like that sometimes.) The show’s over, it’s time to go home, and the trolley pulls up in the orange glow of the street lights. It feels like another time and another world. And in the chaos we’re living in, I’ll take it.

Taipei City in the rain

I’m not incredibly technical so I can’t say how Jason Lo achieved this effect, but I do know that it makes everything feel wet. You can practically feel the rain coming down and the haziness of the fog. The motion blur both adds to the moody vibe but at the same time conveys the frenzy of a big city.

The only thing I felt seeing Raymond Choo’s photograph was dizziness. His image puts you smack dab in Quarry Bay, Hong Kong, and I think it excellently sums up what it must feel like to live in such a crammed city: The walls may fall in on you at any moment.

Photo Of The Day