DOF is about much more than blurry backgrounds, despite what Apple's Portrait Mode might have you believe. 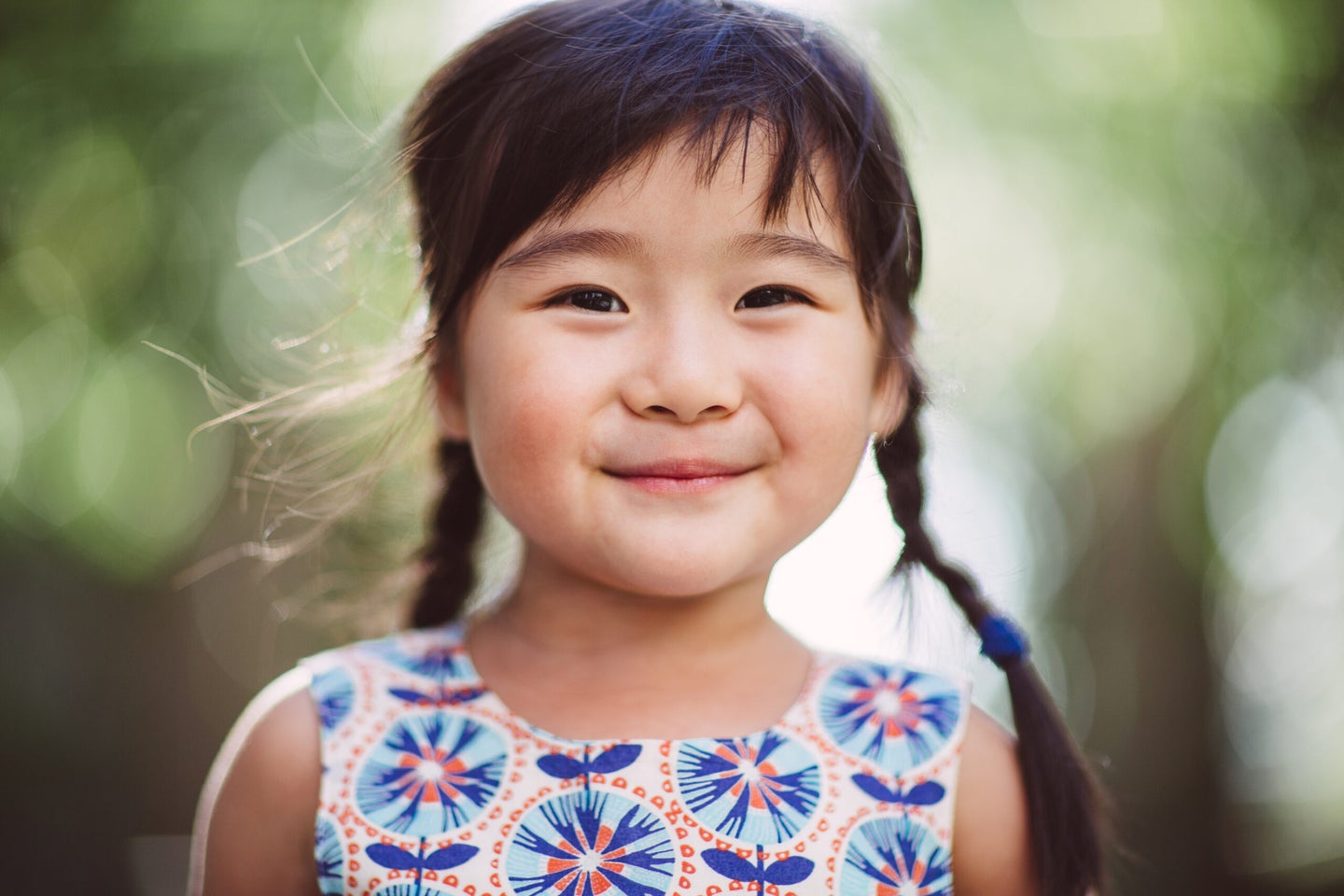 A shallow depth of field can result in bokeh or soft, circular renderings in the out-of-focus portions of an image. Some lenses have more pleasing bokeh than others. Tang Ming Tung/Getty
SHARE

You’ve likely seen plenty of photos with soft, out-of-focus backgrounds. With the right setting, they can look rather dreamy with brightly colored circles (called bokeh) behind the subject. Perhaps most importantly, they immediately draw your attention to the subject in the image and can help hide distracting things in the background. This image style utilizes one end of the depth of field (DOF) photography spectrum, which spans from shallow to deep.

Apple’s Portrait Mode brought this look to the mainstream, putting shallow depth of field capabilities in the hands of smartphone users and not just those with expensive cameras and lenses. Unfortunately, how Apple and other smartphones accomplish this look isn’t a very accurate representation of what depth of field is or how you actually achieve it.

What is depth of field in photography?

Depth of field can get highly complicated (there’s even a math formula involved), but it doesn’t have to be. It is defined as the distances between the nearest and the furthest subjects that are in acceptably sharp focus. Put in even simpler terms, it’s the amount (or depth) of a scene that is is in focus.

As mentioned, depth of field can span from shallow to deep. Shallow depth of field means that there is only a small—or narrow—area of the scene in focus. This is the type of image you see with portrait modes where the person is in focus, but the background is blurry. With smartphones, this look is generated using AI and artificial background blurring. However, there are ways to control depth of field in a more technical manner via the three factors that affect it: focal length, aperture, and distance.

It’s important to remember that depth of field is indeed a spectrum. You can have only the tip of someone’s nose in focus, the entire person, the entire scene, aor anything in between. We tend to just refer to the extremes when talking about depth of field in photography, but a middle ground does exist as well.

What is depth of field not?

When I was teaching introductory photography classes at a university, the concept of depth of field was a bit confusing to students. Very frequently they would focus on the background of an image, and if it was in-focus, they’d assume the photo had a deep depth of field. It is common to think that focusing deep in the back of the image means deep depth of field. But it’s incorrect.

This is where Apple—and, to a certain extent, other smartphones—have made things confusing. When you point your iPhone at something, it defaults to focusing on the thing closest to the phone. So, without overriding the default, it will always have the foreground in focus and the background out of focus. That seems to have led to an assumption that all images with a shallow depth of field have a blurry background. This is not the case.

What’s the easiest way to control depth of field?

Related: The Apple iPhone 14 Pro has as many megapixels as a full-frame camera

The focal length of your lens and the camera’s distance to its subject are both factors that will affect the depth of field. In general, the longer the lens, the more a subject will appear “separated” from its background or foreground. In terms of distance, the further the subject is from the camera and/or from the background, the more isolated they will appear.

However, the easiest way to adjust DOF on the fly is to “open up” or “stop down” the aperture. Opening the aperture means using smaller F-numbers, like f/2, which results in a wider diameter opening in the lens. The more light coming into the lens, the shallower the depth of field.

Stopping the lens down involves using larger F-numbers, like f/11, for a smaller diameter opening. This leads to a deeper depth of field. For example, an aperture of f/1.4 will let more light in, with less of the frame in focus. While an aperture of f/16 will let less light in but most of the scene will likely be in focus.

Why does depth of field matter?

Since your phone can figure things out all on its own (or so it thinks), why does any of this even matter? Knowing what depth of field is and how to manipulate it can be an easy way dramatically improve your images. With the right depth of field—along with clever framing—a photograph can go from boring and straightforward to creative and interesting. On your phone, you can tap where you want to focus to bypass the default, resulting in a more unique photo. It is a simple trick that can make a big difference.

Understanding depth of field becomes even more important if you use a dedicated camera instead of your phone. Cameras do not have built-in AI to blur the background artificially as your phone does. So if you want that look, you’ll have to do it the old-school way. Good thing you’re now a whiz at it.