Hands on with the Sony a6600, plus sample images

We spent some time shooting with Sony’s new APS-C camera, here is what we thought. 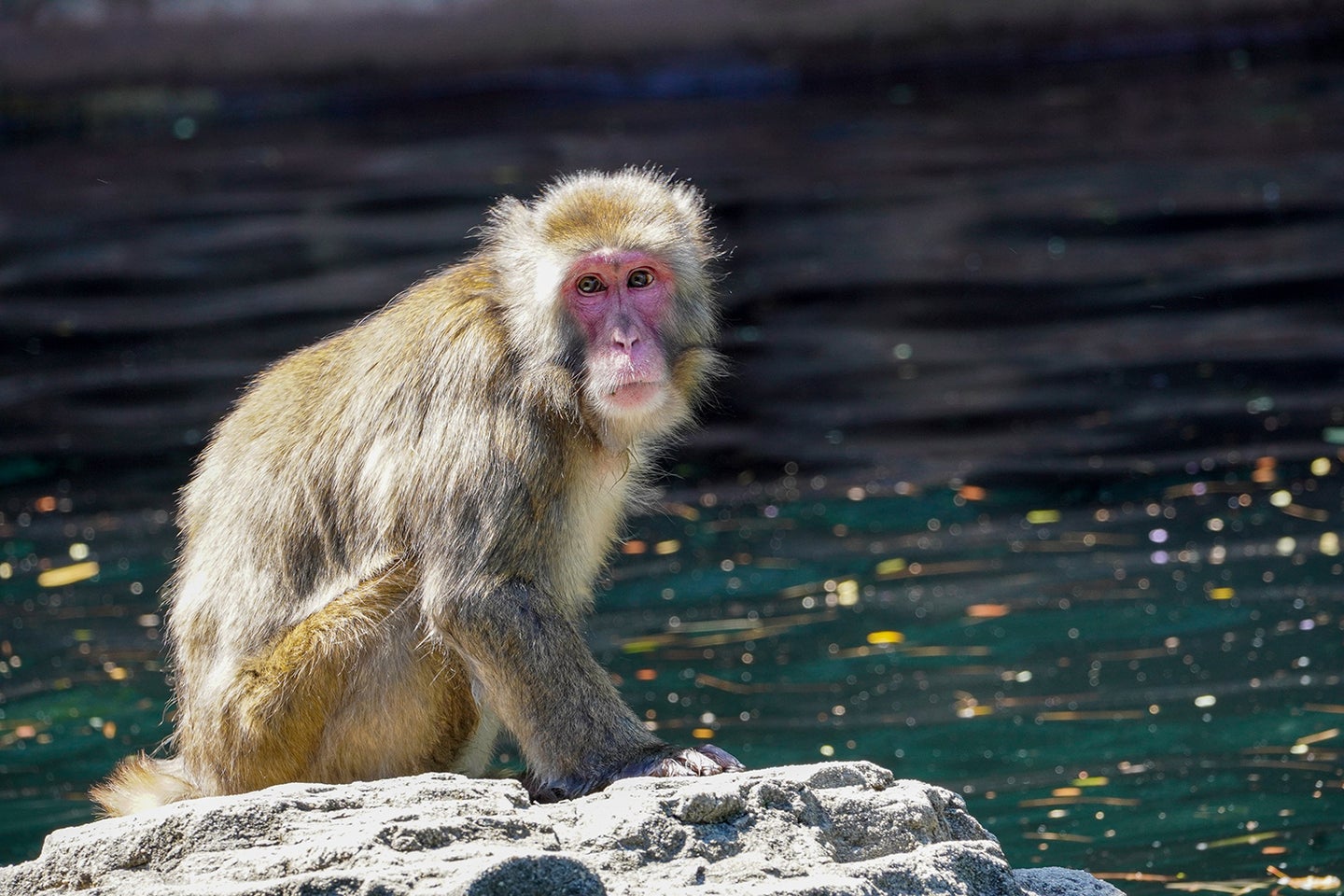 Although animal eye AF had trouble grabbing onto this snow monkey's features, when the camera was switched to human eye AF had no problem detecting him. Jeanette D. Moses
SHARE

Last week in New York City Sony announced two new APS-C interchangeable lens cameras, the a6600 and the a6100, as well as some APS-C friendly glass. The a6600 is the new flagship of the APS-C line, and for good reason. The camera is built around a 24.2 megapixel sensor with BIONZ X processor. All that processing firepower grants it features like auto focus as fast as 0.02 seconds, 5-axis in-body image stabilization, 425 phase-detection auto-focus points that cover 84 percent of the frame, and an 11 fps burst rate with continuous AF/AE tracking. During the launch event Sony also announced that two new e-mount lenses on the way for the APS-C system: the 16-55mm standard zoom and the 70-350mm F4.5-6.3 G OSS super-telephoto.

We had a chance to shoot with the a6600 and both lenses last week after the announcement. This is what we thought.

The ergonomic changes to the a6600 are subtle, but amount to a camera that is much more comfortable to work with over long periods of time. The a6600 features the new Z type battery (first seen on the full-frame a7 cameras) which gives the camera substantial endurance boost—2.2x the capacity of the NP-W50 batteries found in other cameras in Sony’s APS-C line. The larger battery makes for a slightly chunkier grip as well. Memory cards still slot in beside the battery on the bottom of the camera.

The a6600 features the same 180 degree tilting touch-screen found on the a6400: good for shooting selfies, vlogging, and shooting from high angles. The new camera also features a headphone jack to monitor audio while shooting video—making this an appealing APS-C choice for creators that plan to shoot a lot of videos.

Sony has eliminated the pop-up flash on the a6600, and added a third customizable C3 button on the back of the camera near the menu button. Shooting with the a6600 feels similar to working with the a6500. There is no AF joystick or a front dial. Both the a6600 and the a6500 feature dial controls on the top right and the back of the camera. You can operate both with your thumb, but with a beefier grip it would have been nice to have a front dial to control with your index finger. The camera does have touchpad AF though, you can drag your finger across it to select a focus point while looking through the viewfinder. It’s a nice touch, although occasionally the camera will mistake your nose for your finger tip. The camera body has a weather-sealed construction, as one would expect with a new flagship.

The increased battery life and redesigned grip are two key upgrades that make shooting with the Sony a6600 significantly more pleasant than other cameras in the APS-C line. It’s comfortable to hold in your hand for long periods of time or to wear across your body. The longer battery life means you can spend an entire day shooting without the worry of having a sack full of backup batteries. Our first day out with the camera was a drizzly one and although the camera was often covered in droplets we didn’t notice any decreases in its functionality during our shoot.

Sony’s real-time tracking AF and eye AF for both humans and animals is fast and accurate and the functionality now exists in the entire line of Sony cameras. In a perfect world we would love to see a camera that had an AF joystick on the back for selecting points, but the real-time tracking on the camera is so good that most of the time you don’t really need it.

A word of warning though, if you are shooting a subject wearing an outfit covered in circular gems the camera might mistake those bobbles for eyeballs, at least that is what we noticed when photographing an aerialist at Coney Island. The tech isn’t quite as accurate with exotic animals. During our time at the Central Park Zoo the camera’s animal eye AF worked well with the snow leopards, but had trouble with birds. Surprisingly when photographing snow monkeys human eye AF was more accurate than animal eye AF. There is noticeable buffer lag when shooting at high speeds with the a6600 though.

Of course a camera body can only do so much—you also need good glass. We shot with Sony’s new 16-55mm standard zoom and the 70-350mm F4.5-6.3 G OSS super-telephoto during our time with the a6600 and found both to be quite good. Although these two lenses aren’t cheap, they performed well in the field and having them both in your kit covers a substantial range that will work in a variety of shooting scenarios. The lightweight super-telephoto built-in image stabilization paired with the in-camera stabilization is a real treat. We were impressed by its ability to produce sharp images while shooting fast moving seagulls on Coney Island’s beach with a fully extended lens while shooting from an uncomfortable crouched position to keep from scaring away the birds. Both lenses feature a customizable focus hold button and a AF/MF switch on the barrel.

Ultimately when the a6600 is paired with these two new APS-C lenses it is a very fun and compact shooting solution. We were pleased with the results of the enhancements of real-time tracking in the camera, the longer battery life, and the larger grip. We’re looking forward to spending some more time with this one in the near future. Check out more sample images from the camera below.