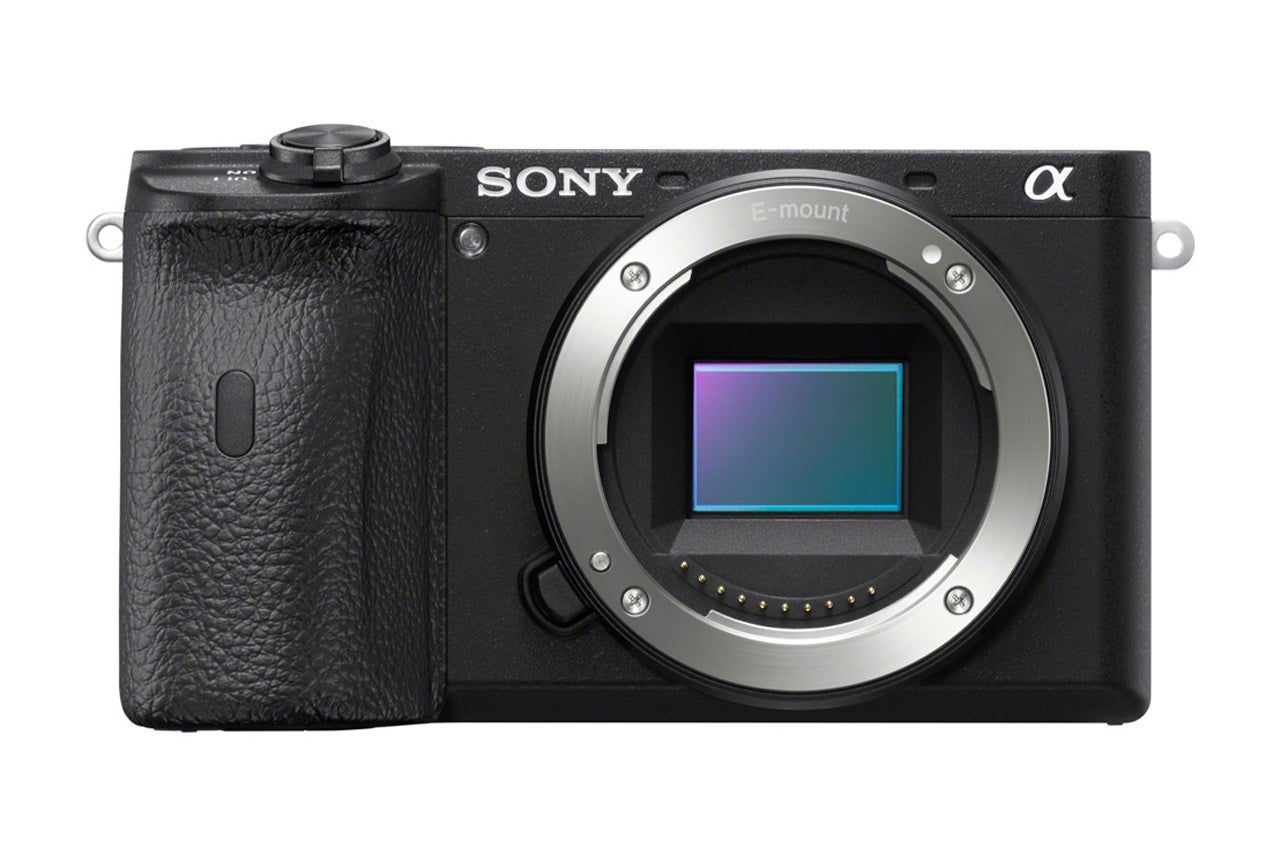 This morning during an event in New York City, Sony announced a new flagship camera for the APS-C line. The Sony a6600 is a 24.2 megapixel camera with the latest generation BIONZ X processor, the “world’s fastest” 0.02 auto focus speed and the standard 5-axis in-body image stabilization. In short, this new APS-C camera has many of the same technical features as Sony’s a7IV. Here is what else we know about it:

We’ll be spending some time shooting with these new products this afternoon. Stay tuned for our hands on experience with them.