Hands on with the Leica SL2, plus sample images 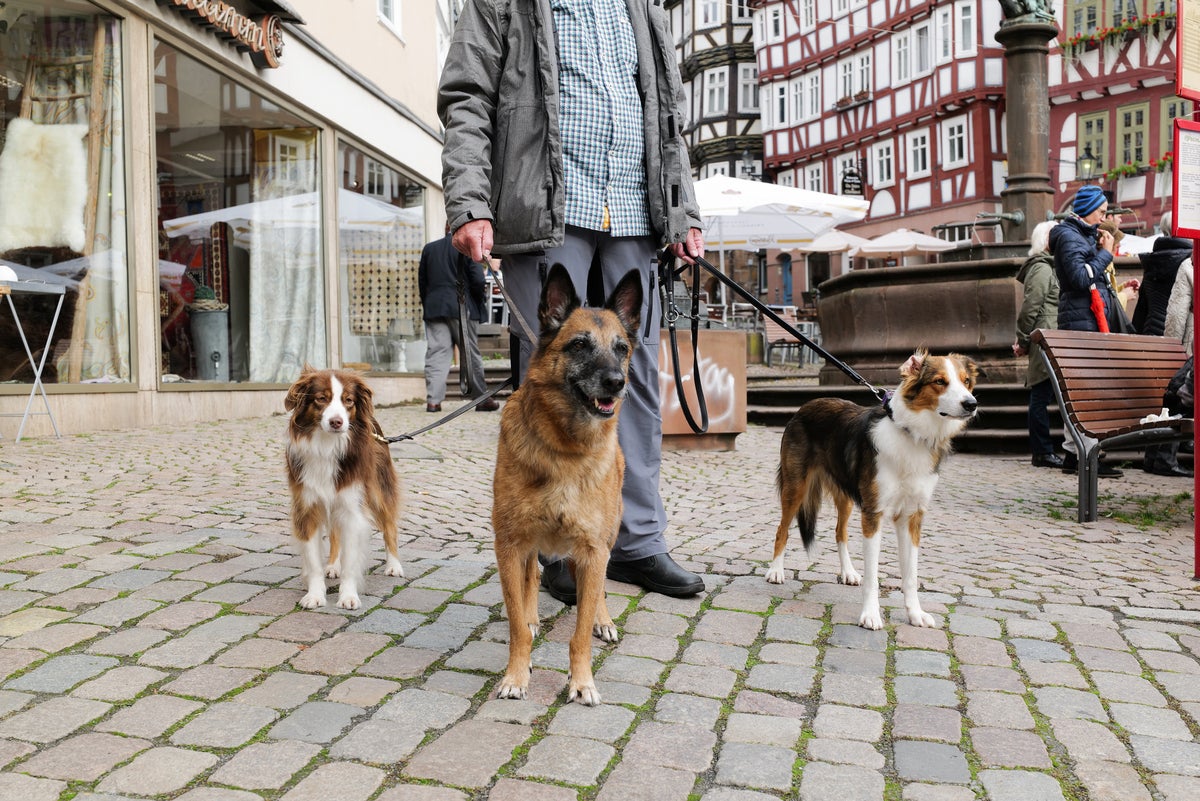 Early this morning Leica announced the SL2, a full frame mirrorless camera built around a 47-megapixel CMOS sensor. It brings improved ergonomics and a simplified three-button layout compared to the original SL, which came out in 2015. Mirrorless camera technology has obviously come along way since Leica first introduced the SL, and while other camera companies seem to release a new mirrorless camera at least once a year, Leica’s process works a little bit differently.

Prior to the camera’s announcement we had a chance to visit the Leica headquarters in Wetzler, Germany, tour the facilities where these cameras are produced, and be some of the very first in the world to get hands on time with this forthcoming camera. Read on to learn more about our shooting experience with the SL2.

The ergonomics of the SL2 have gotten an overhaul compared to the original SL. The camera has a full-metal housing made of anodized aluminum and machined magnesium and has an IP54 rating, which gives it a rugged and substantial feeling. As with all Leica cameras the SL2 feels like it is built to last for a long time. Hand-applied leatherette wraps around the body of the camera. The grip has been redesigned for a more comfortable shooting experience and the button layout on the back of the camera has been simplified to match what is found on Leica Q and M cameras. On the back of the camera to the left of the 3.2 inch touchscreen you will find buttons for “Play” “FN” and “Menu”. An On/Off switch sits to the left of the 5.76 megapixel OLED viewfinder with a comfortable rounded eyecup. To the right of the eyecup you find joystick and back dial. The top of the camera has two customizable buttons, a substantial top dial, and the shutter. The simplified design is intuitive and easy to operate without taking the camera away from your eye.

The user interface of the SL2’s menus also take a less-is-more approach. Photo and video functions get dedicated menus that are also color coded: photo options appear with white text on a black background, while the video menu feature black text on a white background. Major settings can be accessed via touch by pressing the back menu button: like shutter speed, ISO, file format and AF choices. Deeper menu options can be accessed using the joystick, but don’t expect to be overwhelmed with options, the SL2’s menu is only six pages long without many nested settings. It’s design is intuitive and things are easy to find, meaning you get to spend more time making pictures and less time fiddling with settings.

Leica’s simplified design philosophy translates into a camera that’s fun to shoot in a wide variety of situations. It can work for journalists, portraits, or street photography. During our time with it we were pleased with the results that it got in the studio, on the streets, and even photographing New York City nightlife.

When shooting with the SL lenses the Autofocus inside the camera was speedy and accurate. The camera features face and object detection, and although the SL2 doesn’t feature the eye-AF boxes found in so many other mirrorless cameras, it did a nice job grabbing focus on our subjects eyes. There did seem to be occasionally lag in the time between shooting a picture and being able to review it on the camera’s LCD screen, but the version we were shooting with was running pre-production firmware, we suspect this issue will be fixed in the cameras that will hit stores at the end of this month.

One of the biggest appeals of the SL2 is the ability to shoot with any of Leica’s excellent M mount lenses. During our time with the SL2 we honestly spent the bulk of our time using an M mount adapter and manual focus M lenses. Nailing focus a manual focus lens can take a bit of getting used to, but we found that the in-camera 5-axis stabilization did an excellent job at minimizing shake when shooting with these lenses.

The SL2 has an ISO sensitivity up to 50,000, and although we didn’t have to boost that high, we found that the camera did a great job in dimly lit situations too.

Ultimately the SL2 has an intuitive design that lets photographers focus on the art of making pictures. This isn’t going to be a must-have for every type of photographer, but the camera’s autofocus capabilities, fast processor and that new 47 megapixel sensor, all make it very appealing—especially if you already have a nice stash of Leica M glass sitting on a shelf at home.

The SL2 will be available just before the holidays on November 21 for $5,995.