The camera has improved ergonomics and a powerful full-frame CMOS sensor. 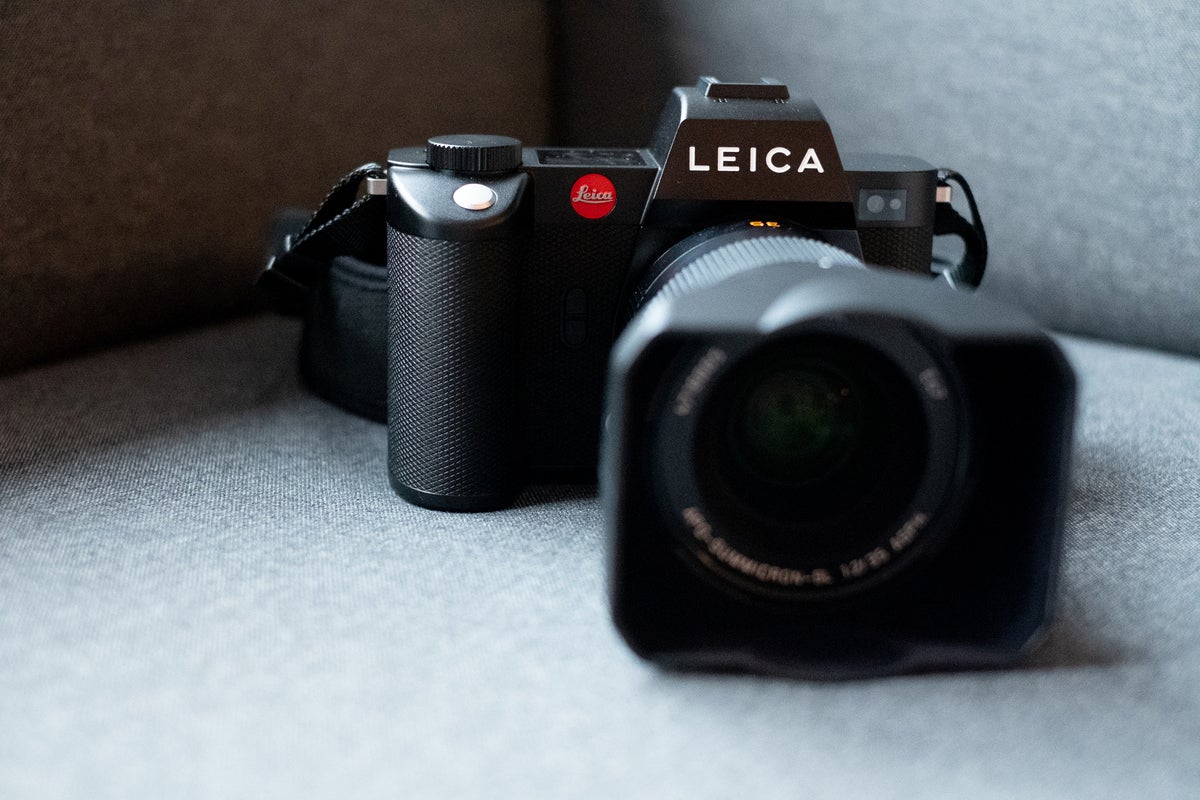 This morning Leica announced the Leica SL2, a powerful full-frame mirrorless camera built around a 47-megapixel CMOS sensor. The follow-up to 2015’s Leica SL features improved ergonomics and a simplified three-button layout. Here is what else you need to know about it:

It’s been four years since the release of original SL camera and the mirrorless market has changed a lot in that time, so it makes sense that the SL2 features so many substantial updates. We actually had a chance to check out the camera prior to its announcement, stay tuned for our thoughts on shooting with the camera and some sample images from it. The SL2 will be available just before the holidays on November 21 for $5,995.