It still doesn't have a rear LCD or memory card slot, but the updated camera does offer increased sensor resolution, an improved viewfinder, expanded storage and USB-C connectivity. 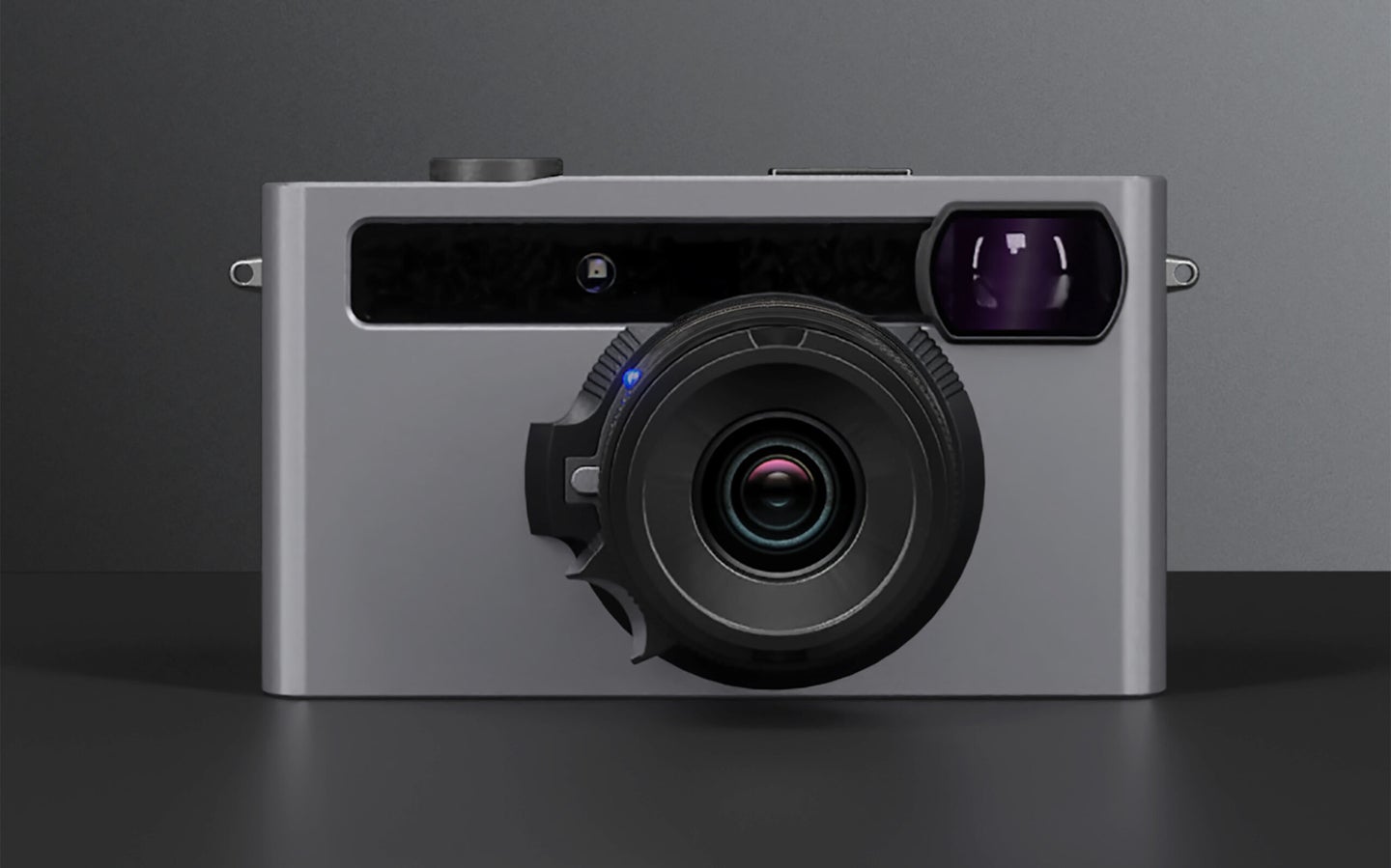 When the original Pixii camera launched back in 2018 (starting at $3,000), it represented a serious departure from most digital cameras on the market: The unit featured a rangefinder-style design, a Leica M-mount, and a 12MP APS-C sensor—but offered no rear display or memory card slot. Now, the French company behind the Pixii camera has announced a fresh version with an updated 26MP sensor, improved viewfinder, USB-C support, and expanded storage. Named “the new Pixii Camera,” it goes on presale this week and ships mid-October. Let’s take a closer look.

The new Pixii, like its predecessor, seems to target a very particular set: Enthusiasts photographers with money to burn and a love of simple throwback design—or folks with Leica glass collecting dust.

It’s worth pointing out, if you’re a fan of the Pixii camera’s overall rangefinder styling and design, not to mention its lack of a rear screen, the Fujifilm X-Pro3 will offer much the same experience (minus the Leica M-mount), for considerably less dough ($2000, body-only).

The updated sensor on the new Pixii camera is still an APS-C affair (rather than full-frame). That means users should still expect a 1.5x crop factor when attaching any M-mount lens.

That said, both the pixel count and overall sensitivity of the sensor have increased over its predecessor. The new 26MP chip is backside-illuminated and should offer better low-light performance than the original.

Dynamic range should also be improved (Pixii says the camera should capture 14 stops of total DR). The ISO range has also expanded at both ends: The new Pixii camera can now shoot ISO 160-12800, compared to ISO 200-6400 on the first version.

In addition to a bump in sensor tech, the new Pixii camera also offers an updated optical viewfinder, featuring a small info display. This new display will allow users it view parameters like shutter speed, aperture, exposure compensation, or white balance without the need to remove their eye from the finder.

Users can cycle through which bit of information they’d like to see by rotating the camera’s menu wheel. Like the original Pixii camera, the optical finder on the new one offers frame lines for 28mm, 35mm, 40mm and 50mm. And magnification is 0.67x.

This update also adds a USB-C connector, which should speed up charging time and, according to Pixii, result in a more accurate battery gauge.

“But wait, did you say the camera has no memory card slot?” That’s right. The Pixii camera offers only internal memory and the new model arrives in an 8GB, 32GB, 64GB, and 128GB models. The latter is double the maximum storage of the original. And according to Pixii, the 128GB model should be able to store more than 3,650 DNG files.

Despite significant changes under the hood, the actual body design of the Pixii camera remains the same. The unit is constructed from machined aluminum and offers a minimalist design with just a handful of buttons and dials. The top plate offers both an information display as well as a hotshoe. And the camera comes in either matte black or space gray.

The new Pixii camera is available for preorder staring September 30 and will start shipping out in mid-October. The base model (8GB) will cost $2,999 (2,999 Euros). No word yet on US pricing for the expanded storage options. But European pricing is the following: 3,240 Euros for the 32GB version, 3,380 Euros for the 64GB unit and 3,540 Euros for the 128GB model.