Hands on the Fujifilm X-Pro3, plus sample images 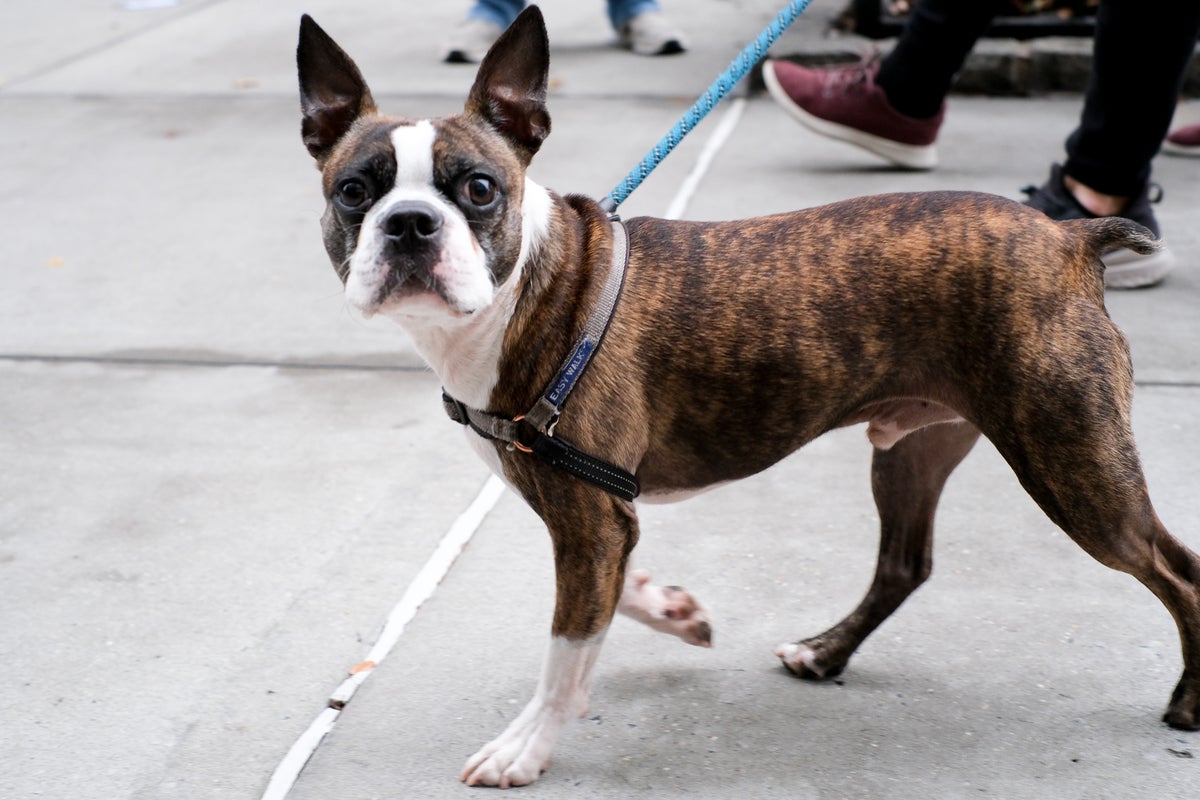 Early this morning Fujifilm announced the X-Pro3, a camera that has the technical guts of an X-T3 with a body design that feels like you’re shooting with an analog camera. The X-Pro3 has a hidden LCD screen, you can flip it down to review images and change settings, but the unique design is really meant to encourage photographers to do their composing through the viewfinder—like you were shooting a roll of film. We got a chance to shoot with the camera around New York City prior to its official announcement. This is what we thought.

The new X-Pro3 has titanium top and bottom plates and comes in three different finishes: standard black, Duratect black, and Duractect silver. During our brief time with the new camera we were using a Duratect black version with a 35mm 1.4 prime lens. The titanium exterior of the camera makes it Fujifilm’s most durable camera to-date and the Duratect finish gives it a classy and timeless feel. The camera feels solid and is comfortable to shoot with one handed.

The hidden LCD touchscreen is, of course, the design feature that really sets the X-Pro3 apart from the pack. With the X-Pro3 Fujifilm wanted photographers to get back to the roots of using a camera: composing through the viewfinder and thinking about the frame before firing the shutter. In a way, it simulates the experience of shooting a roll of film. The hybrid OVF and EVF is bright and clear. It allows you to see outside of the frame—a perfect feature for street photographers who are waiting for action to pass through their boundaries of the image. Although the screen can flip down and used like a twin-reflex camera, it can’t flip all the way around. In its closed position there is a mini-display shows essential camera settings. The default is to show you the film simulation that you are using—a throwback to when photographers used to keep a cardboard tab in the back of their camera to remind them of what film they were using—but can also be customized to resemble the top plate of X-H1.

Fujifilm has eliminated the four-way controller and the View Mode button from the back of the camera. There is a rear control dial that can be pushed in to zoom into an image and check focus, and also scrolled. There is an 8-way joystick for AF and menu navigation.

The camera has dual card slots and the same battery used in other Fujifilm APS-C cameras.

From a technology standpoint, shooting with the X-Pro3 is a lot like shooting with the X-T3. What really sets this camera apart is that hidden LCD screen. Using the X-Pro3 takes some getting used to, even as someone who still regularly works with film cameras. Even though I knew I didn’t have access to an LCD screen it took me a while to break the habit of reviewing images on the back of the camera. Shooting with the X-Pro3 means slowing down, waiting for images and working in a more thoughtful way. It’s different than most digital cameras, but the learning curve on using it isn’t that steep.

After about twenty minutes of shooting with the X-Pro3 I felt like I was using the camera as the company intends. You can set the viewfinder to preview the image that you just shot, which I found to be incredibly helpful for checking focus on my images and seeing if I was happy with my frame. While its possible to change settings with your eye to the camera, I did find this process a little cumbersome—especially if I was trying to do more than change the film simulation mode that I was working in. The lack of LCD and the design of the camera does make the X-Pro3 a lot more discrete—a major plus for street photographers, photojournalists, or anyone trying to work late at night.