An unexpected competitor in the low-end action camera market 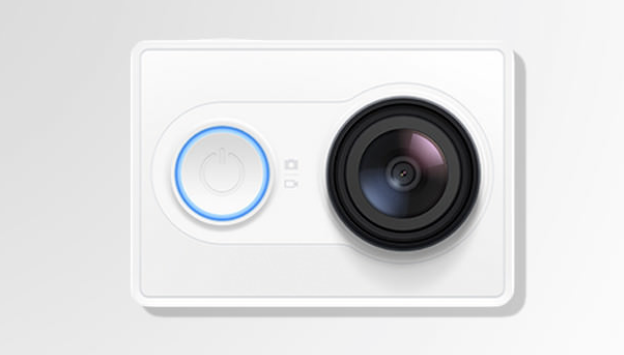 Sony has made some strides in the action camera market, but GoPro is still the reigning king by a long shot. A Chinese company, however, is hoping to take a bite out of the low-end action camera market with a super-cheap model. The Xiaomi Yi will cost just $64 and compete with the most basic GoPro.

The Yi isn’t trying to compete at the high-end, but it still does have some decent specs to boast about. The top resolution is 1080p, but it does do 60 fps. It also has 64 GB of storage built right into the camera body, which fits into a waterproof case and can be attached to a variety of mounts.

There’s no shortage of GoPro competitors (and downright knockoffs), but this one seems to use legit components and doesn’t seem to be making any claims it can’t live up to, which is common in the knockoff market. And while the high-performance cameras are nice, they also still cost hundreds of dollars, and putting a $64 camera in harm’s way to get the shot seems a lot more appealing.