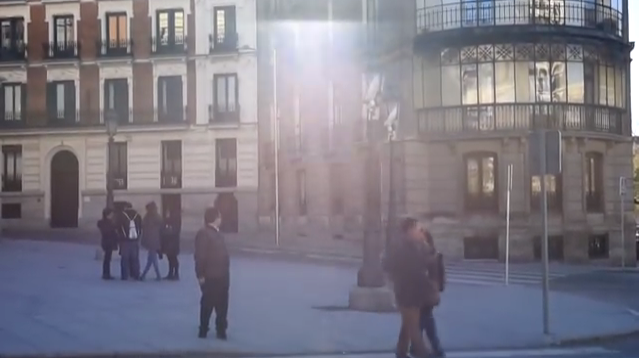 Nikon’s D750 is an awesome camera. In fact, it’s our 2014 Camera of the Year. But, some reports are popping up online about people running into an issue when it comes to the camera and its performance during lens flare.

The reports indicate that a dark band appears in the flare if the light source appears in a very specific part of the frame. So, the circumstances need to be just right, then a “dark band” shows up, which is actually devoid of flare.

It seems the issue is being caused by an internal piece of the camera actually blocking some of the lens flare from hitting the sensor. The effect appears at the top of the image, but the issue is actually at the bottom of the sensor, which makes sense, because the image comes from the lens upside down.

There has been no official word yet from Nikon about the issue. Though, Nikon has had issues in the past and has dealt with them admirably (even if it wasn’t quite fast enough for people on the web), so it will be interesting to see what they do here. The issue seems very specific and nowhere near as serious as the D600’s “dusty sensor” problem. Still, it’s easy to recommend the D750 as a great camera, especially if you know to look out for this specific issue when you’re shooting.