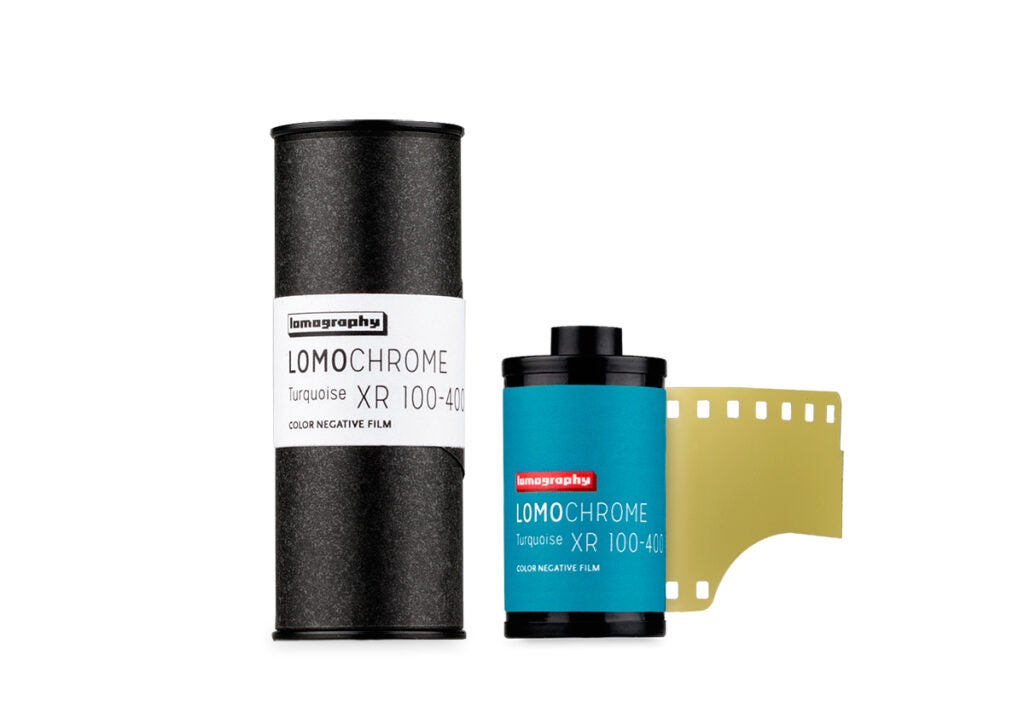 On the heels of the wildly popular LomoChrome Purple, Lomography has announced a new color shifting flavor of film. LomoChrome Turquoise XR 100-400 pushes the lighter portions of photos into shades of emerald and turquoise and changes blue skies golden.

The film is available for preorder in 35mm and 120 formats, with an expected delivery of April 2015. Although the film produces funky results it is processed using standard C-41 chemicals—which means you can drop it anywhere that processes film. There are only 5,000 rolls available though, and these limited Lomo film-stocks tend to sell quickly, so if you want to try it out you better pre-order a pack of rolls soon.