It's not quite infrared, but LomoChrome Purple produces some out of this world effects 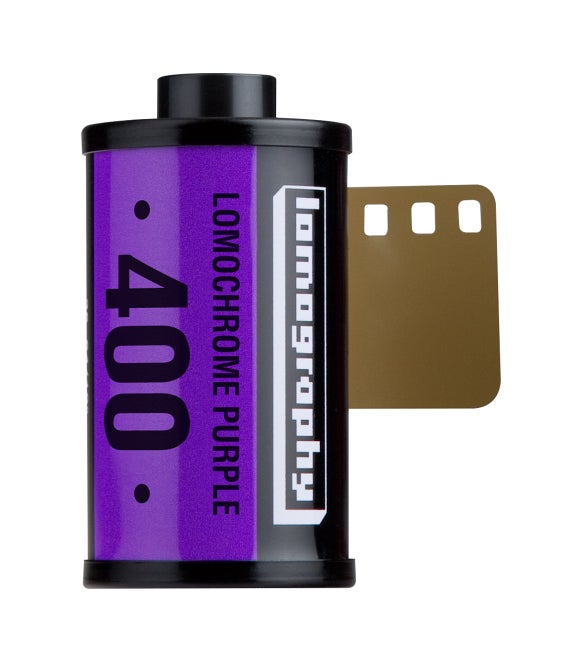 Kodak’s Aerochrome color infrared film was a revolution. Expensive and hard to work with, the images it produced were beautiful and otherworldly — if things went well. Now long since discontinued, the folks at Lomography have sought to recreate something of the bizarre coloring of Aerochrome, but without actually making the film infrared. What they came up with was LomoChrome Purple 400, a film where all the green hues have been pushed into purple.

This ISO 400 film is available to preorder in both 35mm and 120 formats, though it’s not expected to be delivered until July. It’s color negative, and can be developed using standard C-41 chemicals, so that even in the waning days of film you can find somewhere that can handle it.

Lomography has put some examples and information on its website — though apparently the stuff is selling out fast, so if you want some, grab it while you can. It might not provide quite the same beautiful glow that true IR film does, but at least it’s still being produced.