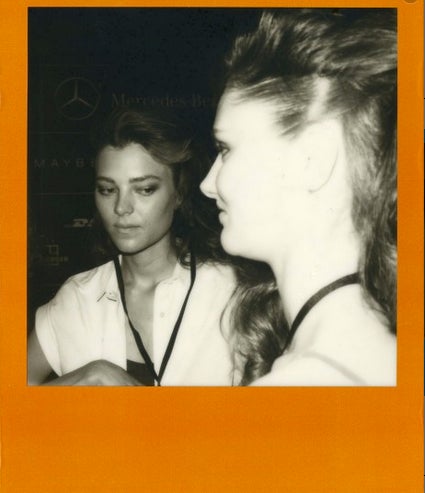 The Impossible Project has tinkered with colored frames before. In the past five years they’ve released films with animal print borders, multi-colored borders and metallic borders, but typically for their color film packs. From first glance, the juxtaposition of the colored frame and the high-contrast B&W image looks quite nice.