But we're still waiting for the new version of Capture NX-D, which is set to release next week 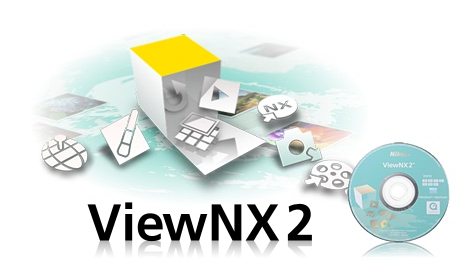 New in Picture Control Utility 2.0 are the following features:

Also on the horizon for Nikon shooters is a major revision to Capture NX-D, which is set to be released on July 15, which will hopefully deal with the wide array of complaints that were levied against the first version of Capture NX-D. Combine that with Canon’s overhaul of CPP, and it seems that the big manufacturers are putting some serious time and effort into the software side of things.