We're used to lenses getting longer, but this all-in-one is getting wider, too. 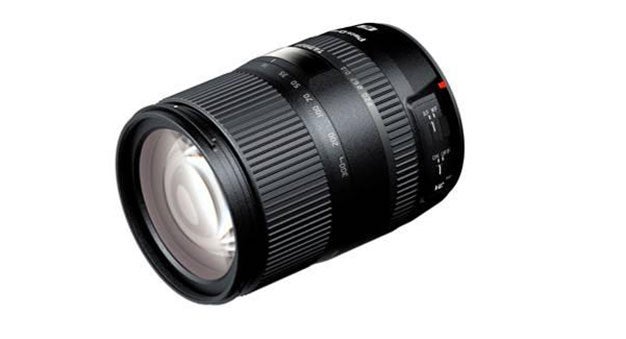 All-in-one zoom lenses have always been eager to extend outward at the telephoto focal lengths. But, Tamron‘s new 16-300mm lens is trying to push the limit on the wide angle component.

It’s designed specifically for lenses with APS-C-sized sensors and has the equivalent of an 18.8x optical zoom range. That’s more than even most compacts. Before this, there was an 18-270mm version, but going all the way to 16mm on the wide end really is impressive and entices kit lens users even more because it can go even wider than their current setup.

Now, getting to all the other letters in the name of the lens. The lens has 16 elements in 12 groups, including three Molded-Glass Aspherical elements, one Hybrid Aspherical element, two LD elements and one Extra Refractive element. Oh, and there’s also an Ultra-Extra Refractive element. While it’s not important to understand what all of those mean, it does reinforce just how much refraction wizardry needs to go on inside of a lens this small to get a focal range this extreme.

It focuses to 15.3-inches and has a maximum magnification ratio of 1:2.9, which means it’s not a true macro, but it does focus close for its range. Inside is the PZD motor, which Tamron claims to be their quietest and fastest. And of course, as this is an all-in-one zoom, it has built in Vibration Compensation.

It also now gets a new finish and design to make it look more “high-end,” which isn’t dissimilar from what Sigma is currently doing with their Art series lenses.

It’s an aggressive play from Tamron and we love that. We’re eager to see how it performs and especially how well they’re able to combat distortion and vignetting while going all the way to 16mm.