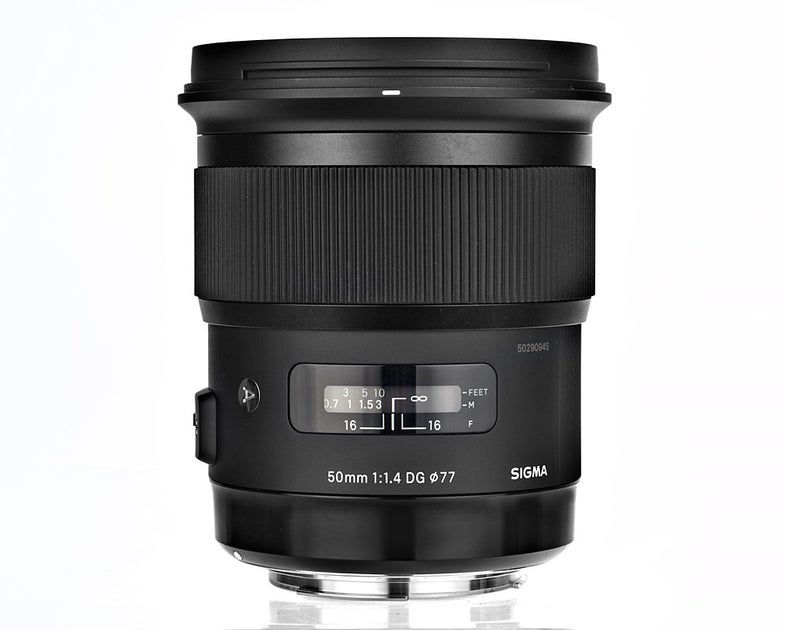 Back when we originally tested the Sigma 35mm f/1.4 DG AF lens, the first in Sigma’s new high-end Art series to be released, we weren’t just impressed, we were eager to see what would come next. Now a little more than a year later, Sigma is set to release the second full-frame prime into its Art series.

This lens does not replace Sigma’s already highly-regarded 50mm f/1.4 EX lens ($500 street). Compared to 50mm f/1.4 offerings from Nikon, Canon, Sigma and Sony, this is a fairly large lens. It is made up of 13 elements, arranged into 8 groups; the EX version on the other hand offers 8 elements in 6 groups.

In the field, the Sigma 50mm f/1.4 Art lens performed admirably. We found it to be incredibly sharp, even wide open and it produced consistently-contrasty images. Mounted on a Canon EOS 5D Mark III, we actually found the heft of the lens balanced out the weight of the camera nicely. The focusing ring is smooth and has nice damping to it, however, for high-end video there is no matching the smoothness and range of the Otus 55mm’s focusing ring.

In terms of our SQF test, the new Sigma beat out the 50mm f/1.4 offerings from Canon, Nikon, Sony and the Sony Zeiss. However the original Sigma 50mm f/1.4 EX lens and the monstrous Zeiss 55mm Otus lens did edge it out, ever so slightly. Oddly enough, the Sigma 50mm f/1.4 EX still holds the title of being our benchmark for 50mm f/1.4’s in this test.

If video does not load, re-load page (Video by: Dan Bracaglia and Philip Ryan)

In terms of light falloff, there was none by f/2, on par with the Zeiss 55m Otus, which is quite impressive.

The Sigma 50mm f/1.4 Art lens beat out every other lens when it comes to our DxO distortion test , including the Zeiss Otus. It also beat out all the other lenses, with exception of the Sony Zeiss 50mm f/1.4, in the vignetting department and took home the top prize in close focusing distance and maximum magnification.

As it stands, this is one of the top autofocusing 50mm f/1.4’s money can buy. Sharp, contrasty, and built like a tank, videographers and portrait photographers looking for a cheaper alternative to the Otus might be swayed by the fact that this lens is a quarter of the price (and features AF). But what’s the appeal of this lens over it’s EX counterpart, which is half the price (or any other proprietary 50mm f/1.4 lens for that matter)?

For starters, the 50mm f/1.4 Art lens offers better vignetting control, less distortion, closer focusing and better magnification. For videographers, the focus ring on the Art series alone absolutely makes it a better option than the EX, which frankly, is not great for rack focusing due to a somewhat stiff, scratchy focus ring with a limited turning radius.

The 50mm f/1.4 category has always been a crowded one, and this lens fits in as a higher-class alternative to the usual $400-range 50mm’s. But how will it compare to the newest 58mm f/1.4 offering from Nikon? You’ll have to look for the June 2014 issue of Popular Photography for that test. One thing is certain though, this exceptional piece of glass just made things a bit more complicated for anyone in the market for a normal lens. 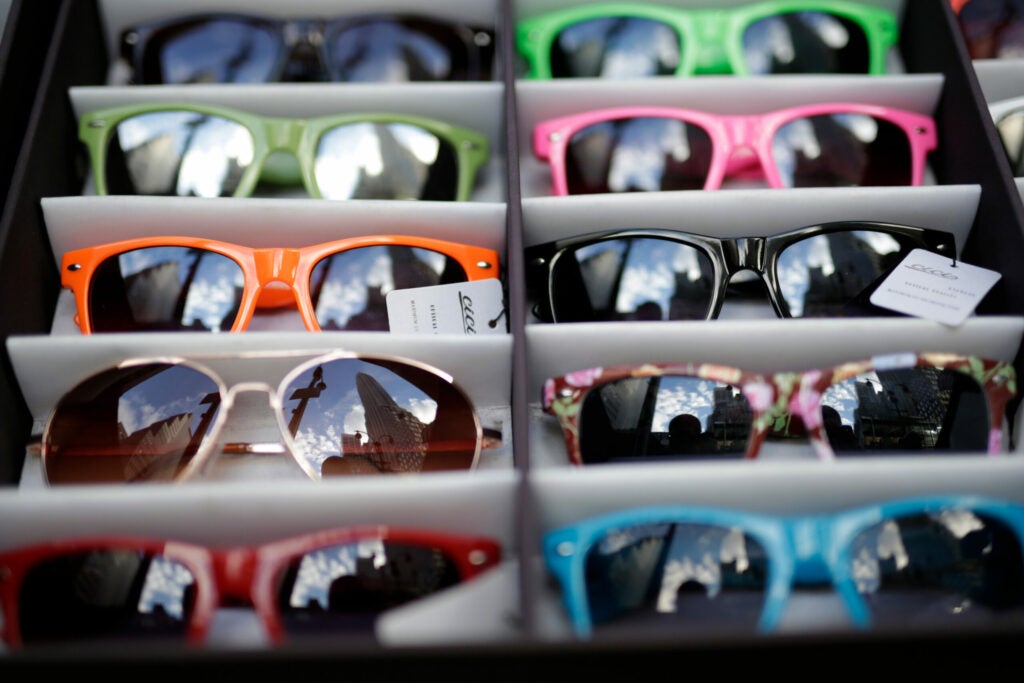 Other than a conversion from AdobeRGB to sRGB in Photomechanic, no processing has been done to the images that follow. All were shot with the lens affixed to a Canon EOS 5D Mark III. Tech Specs: ISO 400, 1/1600 sec, f/1.4. Exposure compensation of +1.0.
(CLICK FOR FULL-RES) 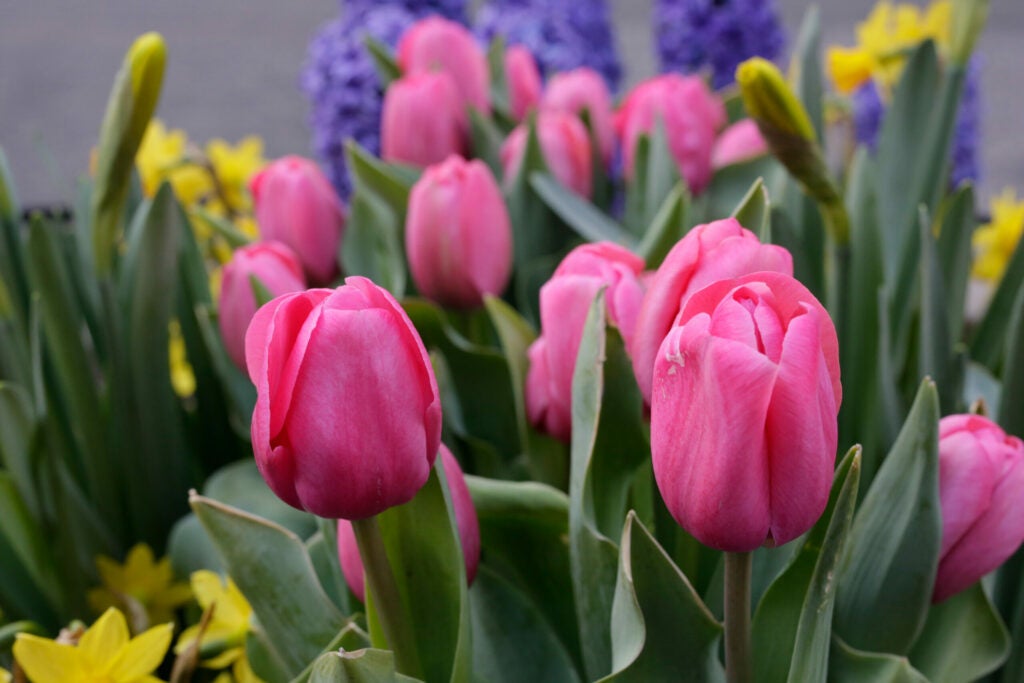 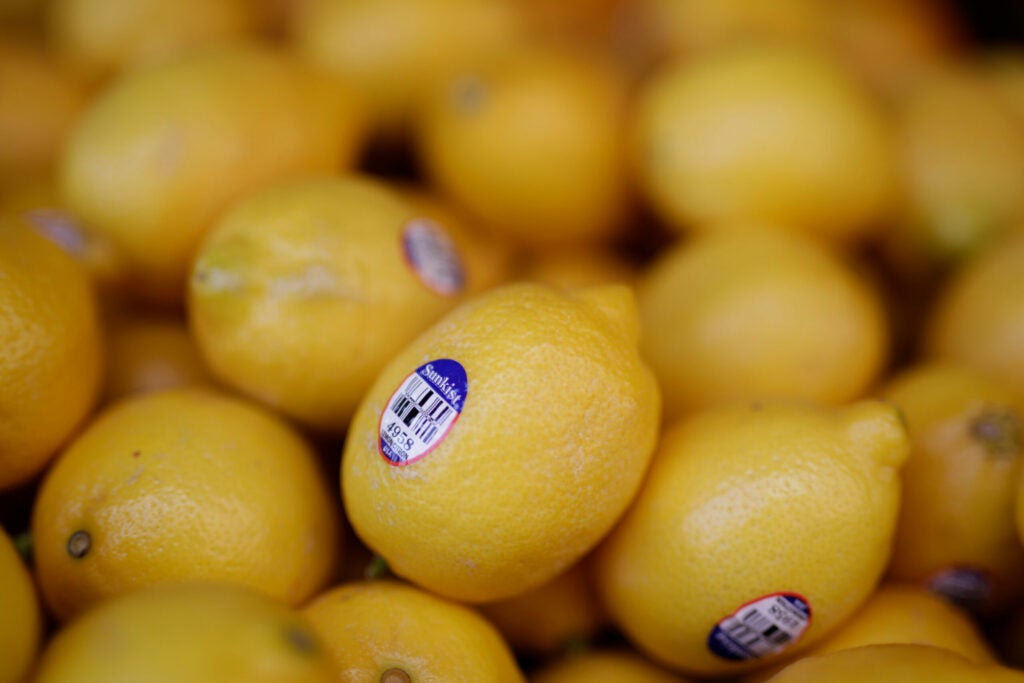 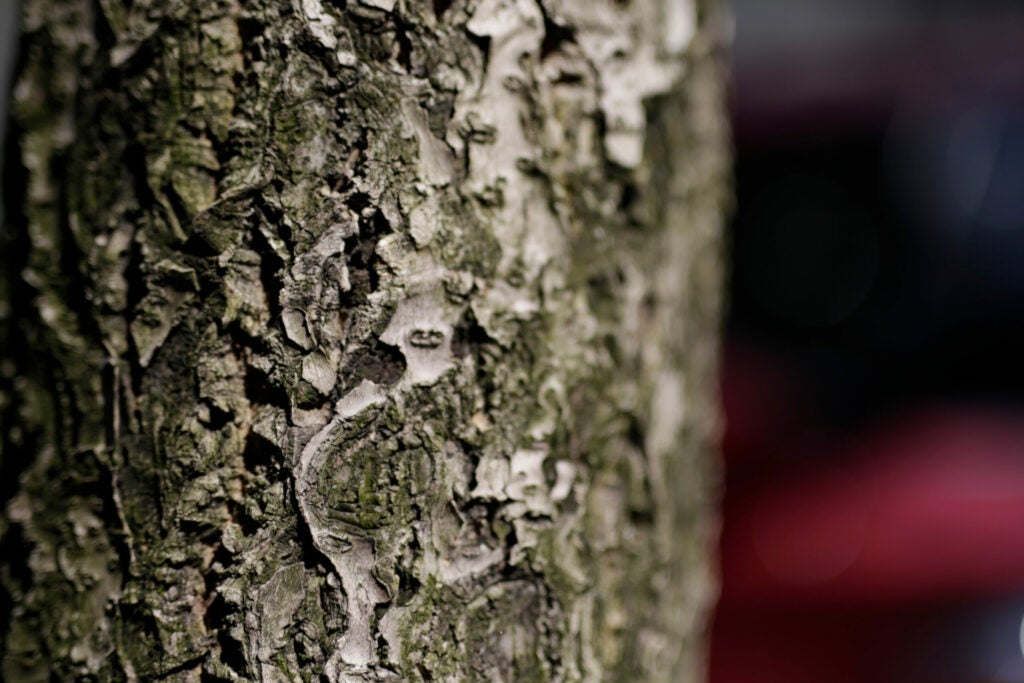 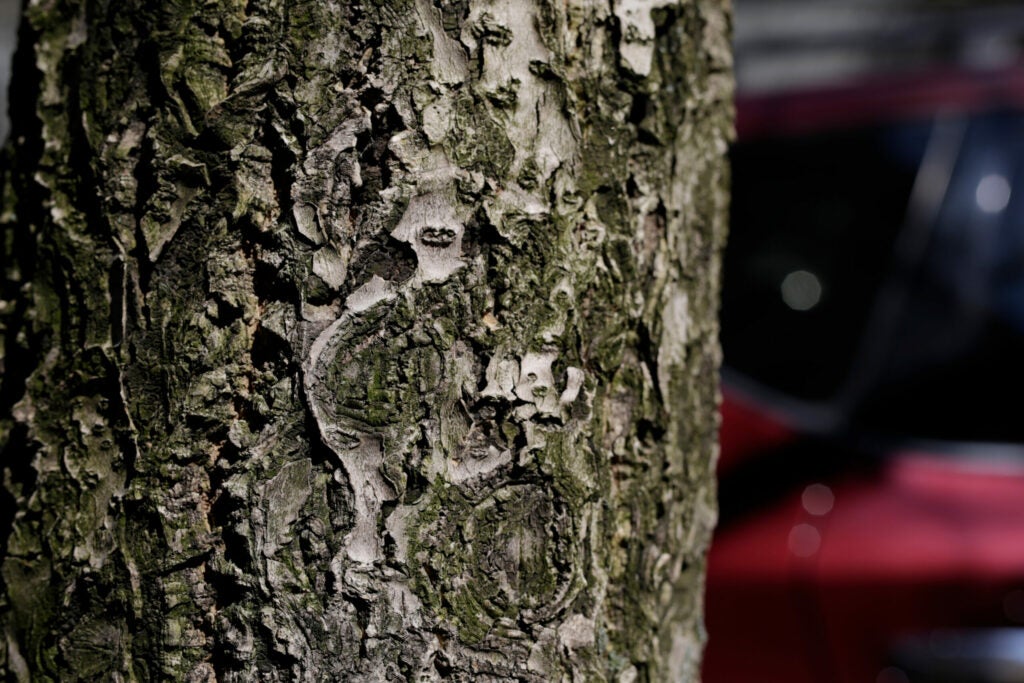 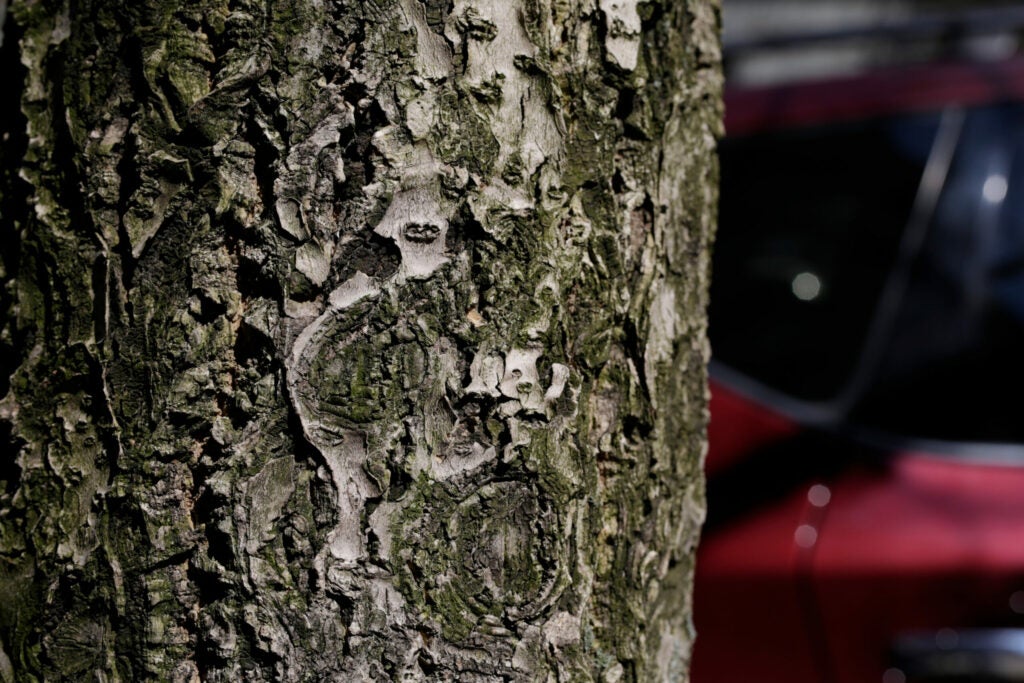 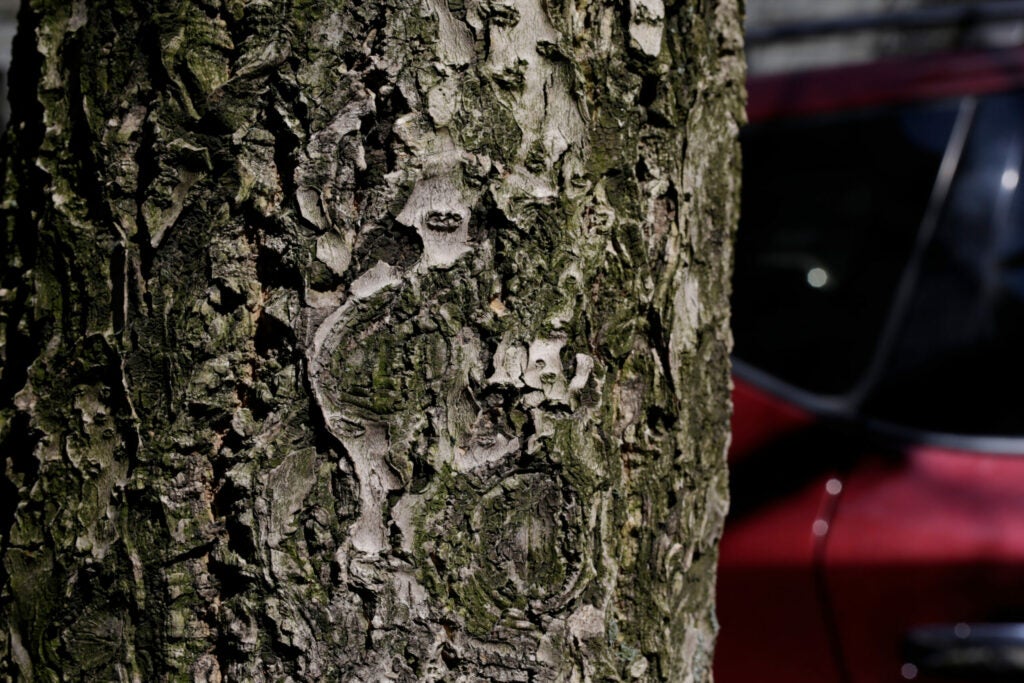 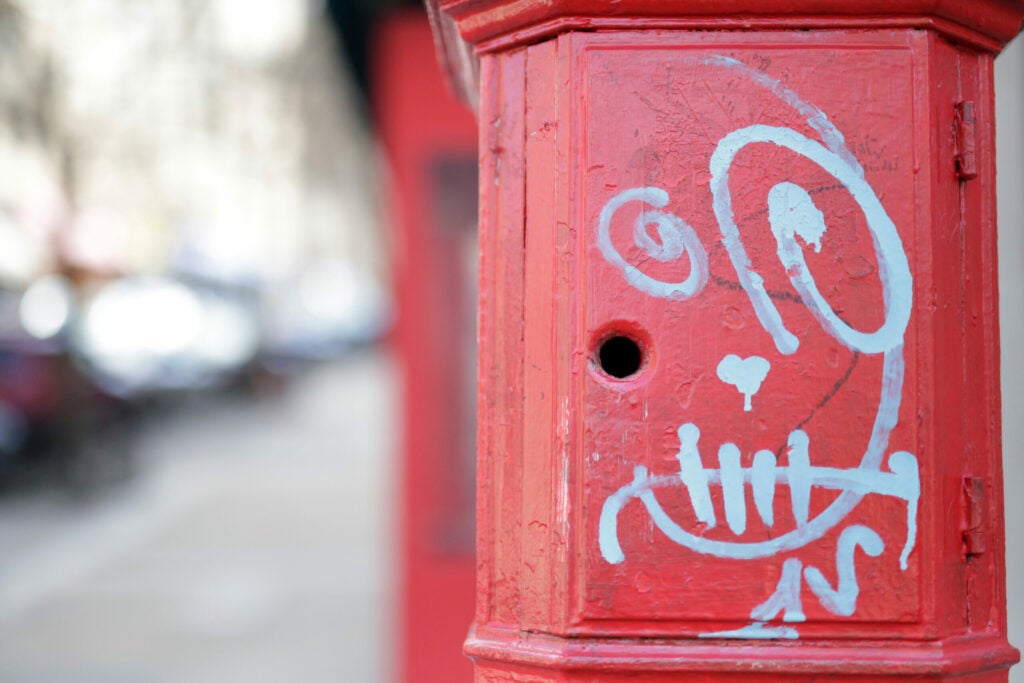 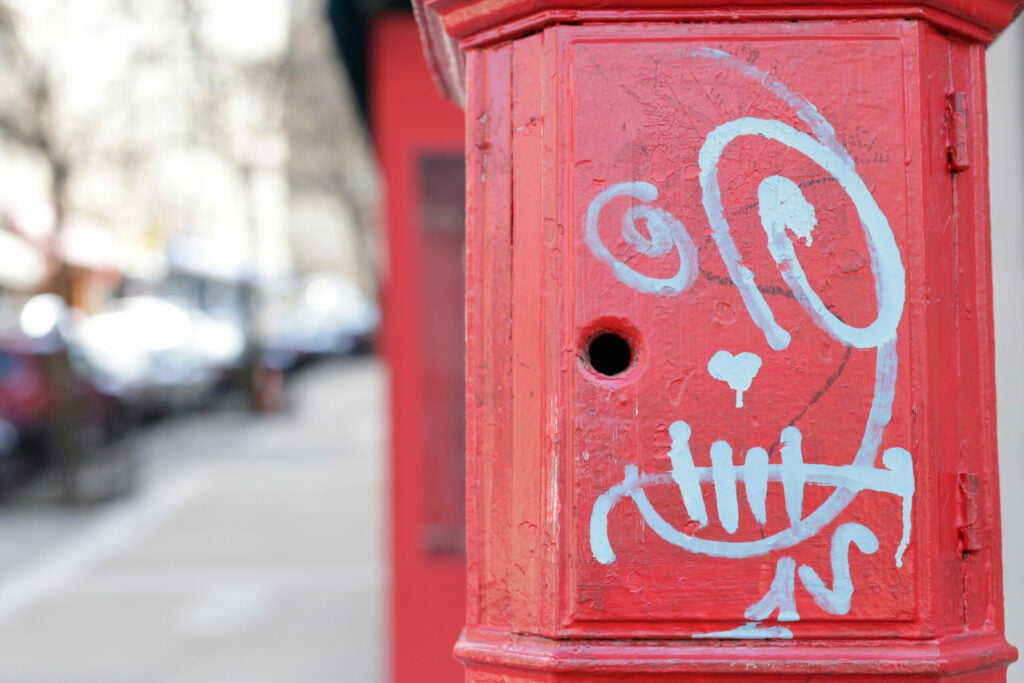 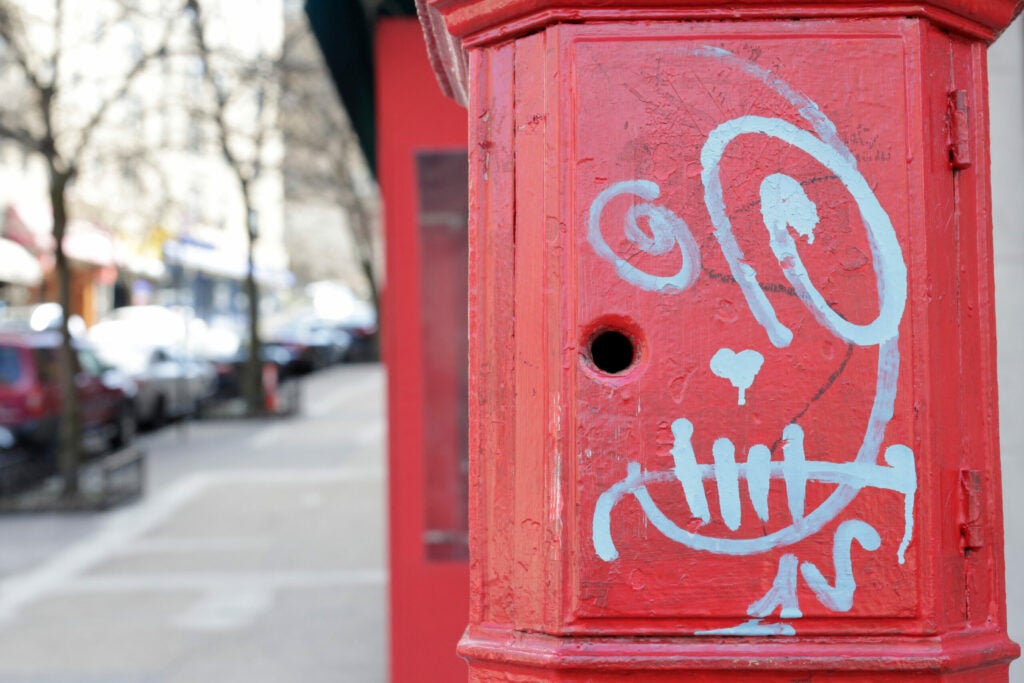 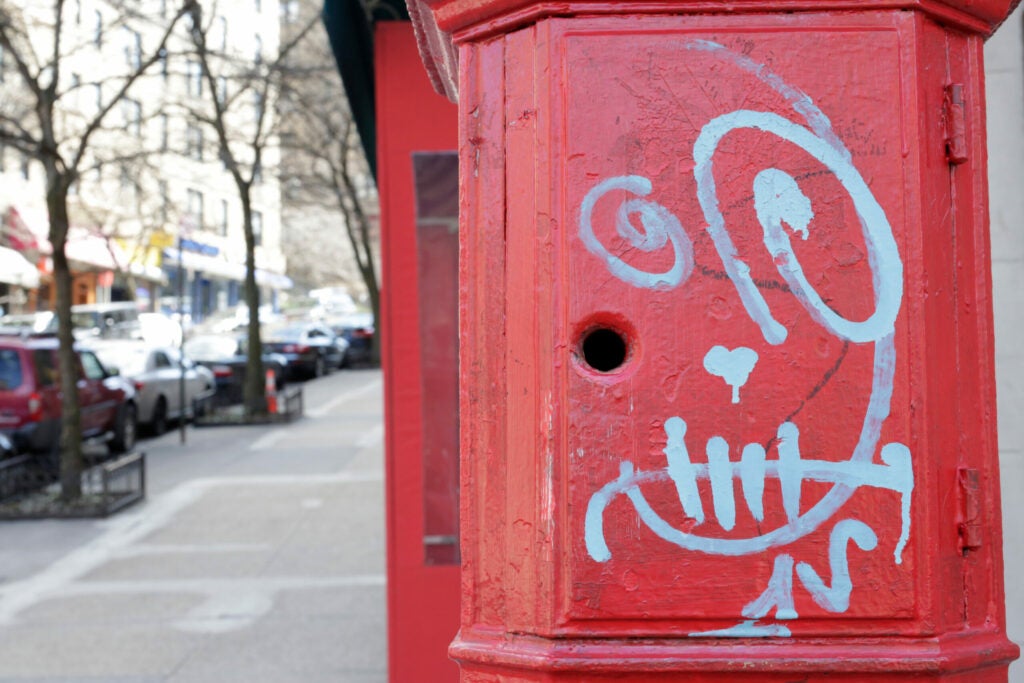 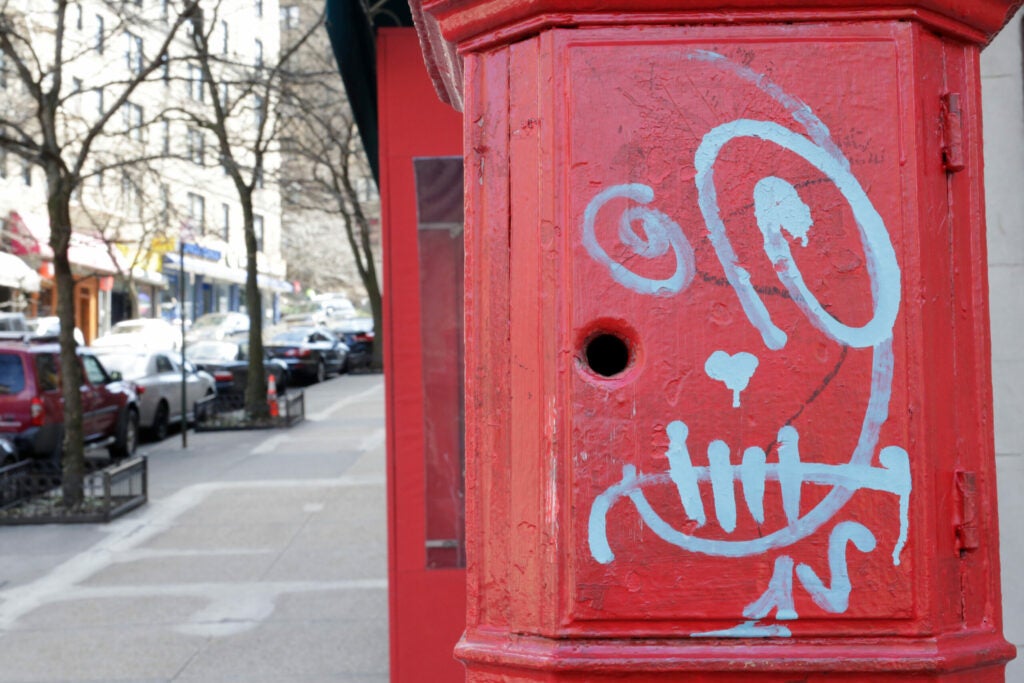