CES 2014: Sony a5000 Is the “Lightest Interchangeable-Lens Camera” With Wifi

The NEX-name is gone, but the cameras live on 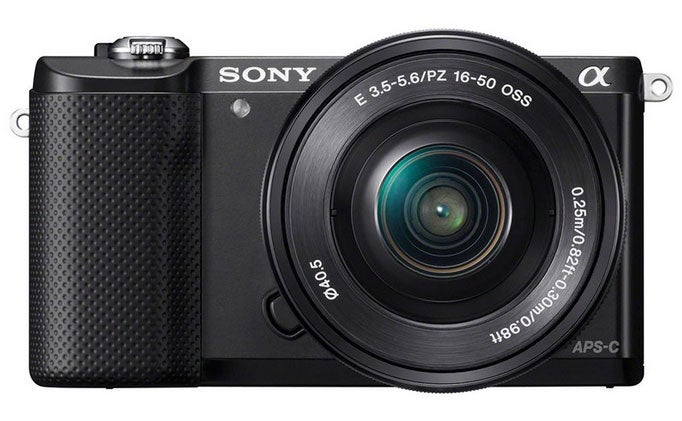 The NEX camera name mostly died when the full-frame A7 appeared. The a5000 is an NEX at heart, evolving from the old NEX-5 line. It uses a 20.1-megapixel APS-C CMOs sensor and weighs less than half-a-pound without a battery, making it easily one of the lightest interchangeable-lens cameras around.

Sony has also added most of the stuff you’d expect to find in an upgrade to the NEX-5 line. It has a 3-inch LCD screen that flips forward for selfies and has 460K dots of resolution. It also has NFC for easy syncing between the camera and smartphones or tablets.

Other than that, there’s not a lot of new stuff to talk about, which isn’t necessarily a bad thing since the NEX-5R was already an excellent little camera.