One of our favorite small cameras gets "murdered out" 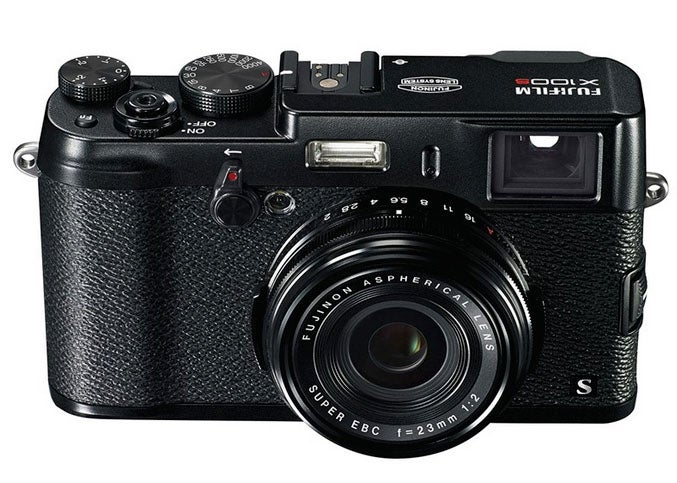 When Fujifilm released the original X100 in black, it was a limited-edition run and they weren’t easy to get. They even cost a little more than their two-tone counterparts. Now, however, Fujifilm has announced that the X100s will be available in black and will be available to all.

I would typically ignore just about any other press announcement about a camera’s color, but the X100s is a fantastic little camera and I’m a sucker for the black-on-black color way.

The camera is otherwise identical to its chrome sibling, so you can expect exactly the same performance out of it.