With just 10,000 produced, it certainly won't be cheap 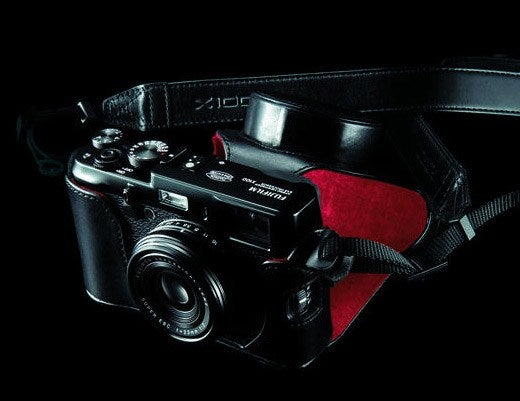 It’s been almost a year since Fujifilm first unveiled the massively acclaimed X100, and demand for the camera is intense enough that it’s still almost impossible to get your hands on one. Now, prepare yourself for an even rarer — and doubtless more expensive — version, as the company has just announced the limited edition Fujifilm X100 Black.

Just 10,000 of the X100 Black will be released worldwide, and each will come in a special pack with a leather case, lens hood, adapter ring and protective filter. We don’t know how much it’ll cost, but you can bet that it’ll be just about impossible to get hold of.