Astronaut Reminds Us That Not All Selfie Photos Are Terrible UPDATED

OK, that's a pretty good one 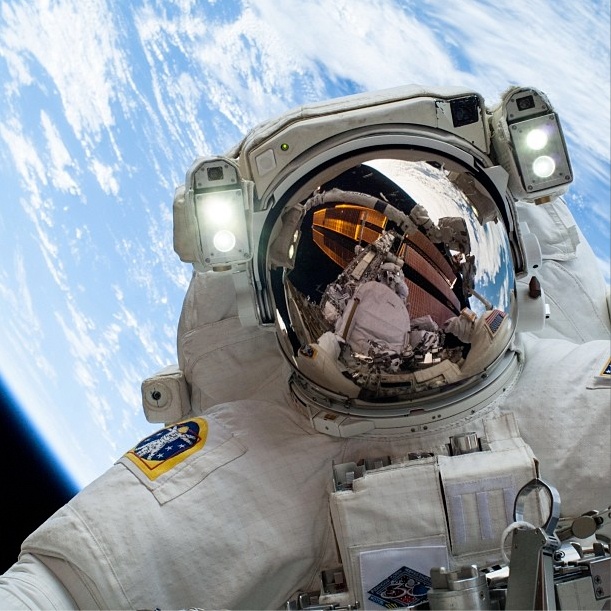 UPDATE: The photo actually isn’t a selfie, but was actually taken by a fellow astronaut. The original report was made from a caption that has since been corrected.

For the most part, selfie photos have a bad reputation and it’s well-deserved. In fact, sometimes, they’re downright awful. But, this shot by astronaut Mike Hopkins reminds us that they’re not all bad.

“On Dec. 24, 2013, NASA astronaut Mike Hopkins, Expedition 38 Flight Engineer, participates in the second of two U.S. spacewalks, spread over a four-day period, which were designed to allow the crew to change out a faulty water pump on the exterior of the Earth-orbiting International Space Station.”

They also added a #nofilter hashtag, which is absolutely hilarious.

Believe it or not, this actually isn’t the first selfie from space. But, we could look at these for some time without getting sick of them.