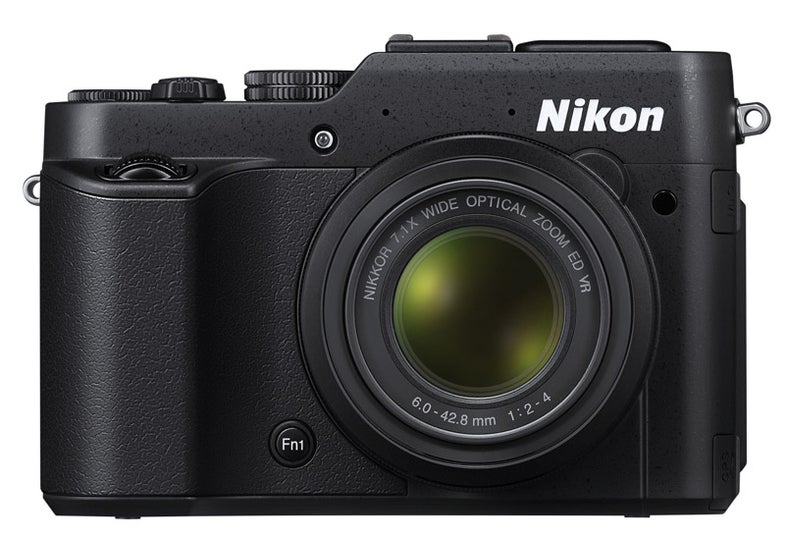 Nikon announced the Coolpix P7800 today, an updated version of it’s high-end compact, which shares many of the same internal components as its predecessor, the P7700. The big difference between the two is the inclussion of a 921,000 dot EVF on the P7800.

While the layout of buttons vary slightly between the two models (to make room for the EVF on the P7800), the two are essentially the same. Want an EVF on your high-end Nikon compact? The P7800 is for you! Use to framing with an LCD? Spring for the slightly smaller P7700. As might be expected, the P7800 will cost $50 more then the P7700; it will be available in early October for $549.95.

In other compact news, Nikon also announced the impossibly-tiny Coolpix S02 “super-compact,” which measures 3.1×2.1×0.7″. I saw it in person and can confirm the fact that, yes, it is really really small.

And just to keep everyone on their toes, Nikon also announced a new LD-1000 continuous LED movie light for the Nikon 1 system. Attachable to your camera via a bracket, the LD-1000 offers a built-in diffusion panel as well as the ability to control the direction of the light, by rotating the upper portion of the accessory. Available in October, retail pricing has yet to be announced.