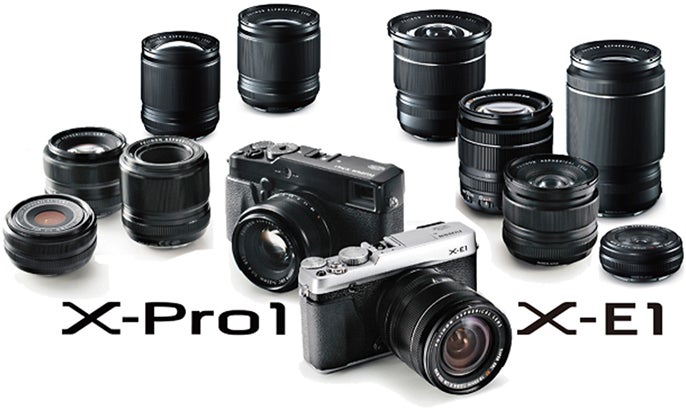 In addition to announcing its most affordable ILC yet, Fujifilm also unveiled new firmware for other X-Mount cameras, some of which is available immediately, and some bigger features (including focus peaking) to arrive next month.

Starting today, X-Pro1 and X-E1 shooters can download new firmware that adds compatability for lenses that lack the aperture ring, like the new XF27MM F/2.8 Compact prime lens. Here’s the official description of the new tools:

But come July 23rd, there’s an even larger update, which brings focus peaking to Fujifilm’s cameras. Focus peaking has found substantial success with Sony’s NEX line of cameras, and allows for more efficient manual focus on an LCD screen.

It’s very heartening to see Fujifilm bring substantial new features to its camera over firmware update. Boosting AF speed and adding focus peaking are non-trivial additions, and should make users very happy. Now we’re just waiting for Olympus to do the same, and bring the focus peaking from the E-P5 to other cameras, too.