Six new entry-level compacts from Canon have been announced today, with prices ranging from $109.99-$199.99, and for the first time some have optical image stabilization. 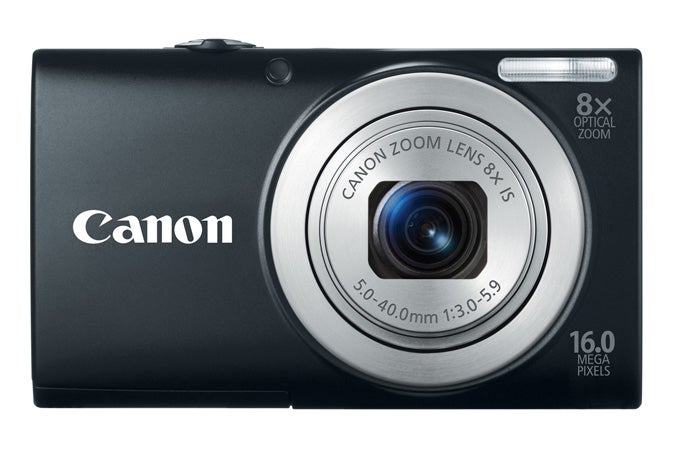 Canon has been on a spree of announcements today, launching SLR lenses, a new rugged cam, and more. But for those with less deep pockets, there’s also a group of six new cameras in Canon’s affordable PowerShot A-series. All six cameras have 28mm equivalent lenses and 16-megapixel sensors, and for the first time, three of the models feature Canon’s intelligent image stabilization. They all also feature a smart auto feature to choose from 32 different scene modes, and a help button for when you get confused.