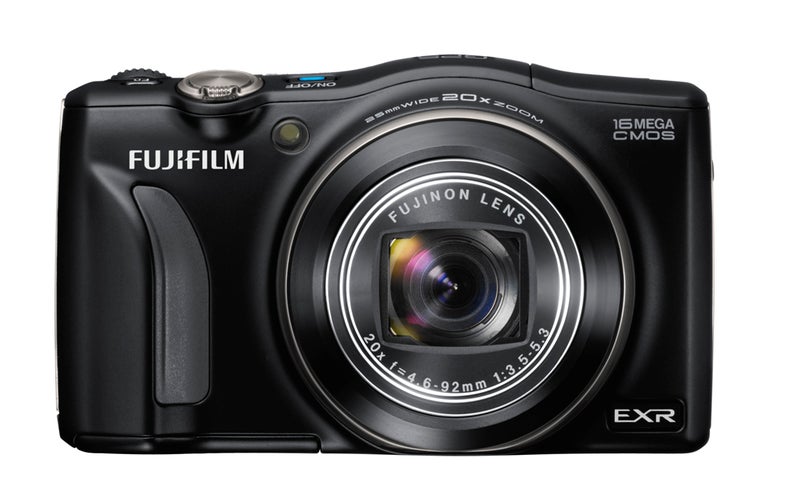 In addition to the previously discussed X-S1, and the tough trio of the FinePix XP150, XP100, and XP50, Fujifilm has an astonishing 15 more cameras that they’re set to unveil at this year’s CES.