Fujifilm has officially announced when you can get your hands on the X10, and just how much it'll set you back. 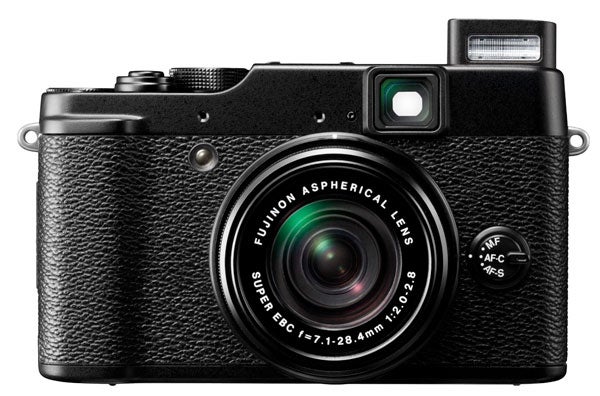 While the X10 certainly has the retro style and hard-wearing body of the X100, it has a significantly smaller sensor, just 2/3″ to the full APS-C of the larger, more expensive model. With a sensor of that size, it puts the X10 a same category somewhere between the likes of the Canon S95 and Olympus XZ-1, and new Nikon 1 series, Sony NEX, Pentax Q and potentially the Panasonic LX6. With its maximum aperture of f/2.0, 4x optical zoom (28-112mm) and 12-megapixel image size, it’ll be interesting to see if it grabs the prosumer market with as much force as the X100 did.