Panasonic LX6 To Get One-Inch Sensor? 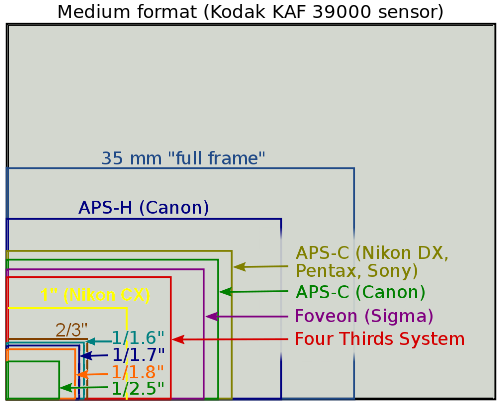 Yoshiyuki Inoue, Panasonic’s Senior Engineering Planner talked to TechRadar about the wildly popular LX line of high-end compacts, and teasted that we might soon be seeing a much larger sensor in the cameras. He talked to them about how the LX5 hasn’t been as received as well as its predecessor, the LX3, and that rather than immediately release a new camera, they decided to tweak it with firmware before going for a hardware upgrade.

Where it gets really interesting is that they mentioned that a future version of the camera might get a major sensor bump:

A one-inch sensor would be a major increase in surface area from its current 1/1.63″ version, and could potentially boost it beyond any other compact. The Canon S100 and G12 have a 1/1.7″ sensor, and the Olympus XZ-1 is another 1/1.63″. By bumping up to a full inch, that’d put it beyond everything short of the Fujifilm X100, which has a custom APS-C sensor. This would help battle the noise problems that many have complained about with the LX5, and if Panasonic can keep the price down in the sub-$400 range like you can currently grab one for, they might be on to something big.

If this does happen, expect an announcement to occur at Photokina 2012, which is said to be an important one for Panasonic.

[via Leica Rumors, image via Wikipedia]